Who is Cliff Simon's wife Collette?

ACTOR Cliff Simon died at the age of 58, after a kiteboarding accident in Malibu on March 9, 2021. 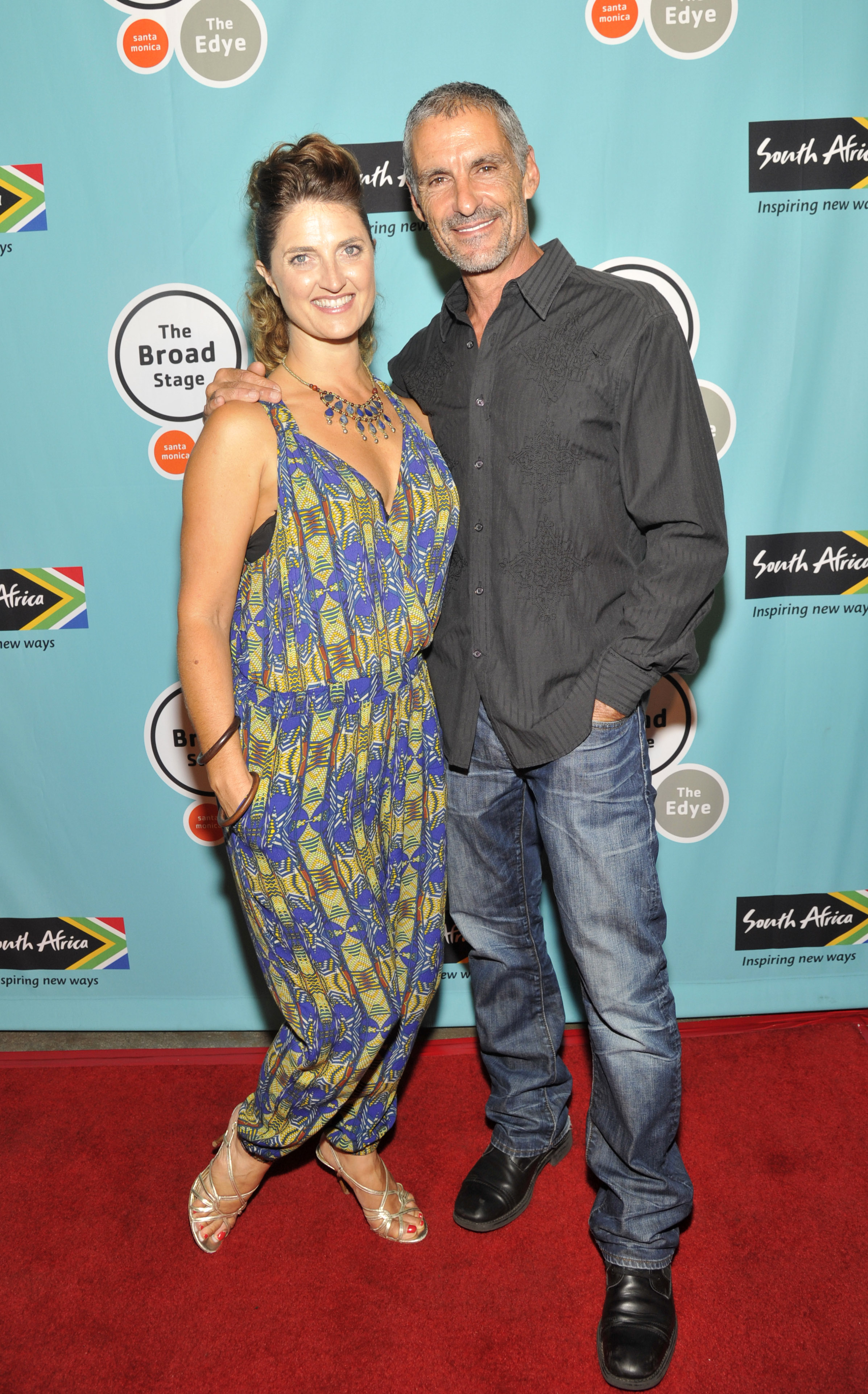 Who is Cliff Simon's wife Collette?

Collette Simon has been Cliff's wife for over 28 years.

Previously a professional dancer, Colette became a hairstylist when the couple moved to the US from South Africa back in 2000.

She also has experience in advertising.

When did they meet and did they have children?

The pair got married in 1997 in a game lodge in South Africa.

The couple has not revealed any information about their family or children.

They are known to love the outdoors, especially the beaches and the ocean.

How did Cliff Simon die?

Cliff Simon died at the age of 58, after a kiteboarding accident in Topanga Beach, California,on March 9, 2021.

The post read: 'To Friends, family and fans, It is with unimaginable heartbreak that I am sharing with you, that my beloved husband, Cliff Simon, passed away at 12:30pm on Tuesday March 9, 2021.

'He was at Topanga Beach, California and sadly passed away after a tragic kiteboarding accident.

"He was known to most of you on this page as the villain you loved to hate, Ba’al, from Stargate SG-1.

And he was SO much more –  a true original, an adventurer, a sailor, swimmer, dancer, actor, author.

"There is a gaping hole where he once stood on this earth.  He was loved by too many to mention and had a great impact on so many lives."

Simon was born in Johannesburg, South Africa, to Jewish parents from Poland and Lithuania.

From a young age, he was a star swimmer and had aspirations to be the first South African swimmer to win an Olympic gold medal.

In 2000 he moved to Los Angeles and a year later he secured the part of Ba'al in Stargate SG-1.