Who is Darren Harriott?

COMEDIAN Darren Harriott has sold out tours and performs regularly in comedy clubs.

The two times Edinburgh Fringe winner has appeared on many comedy shows since his debut in 2016. 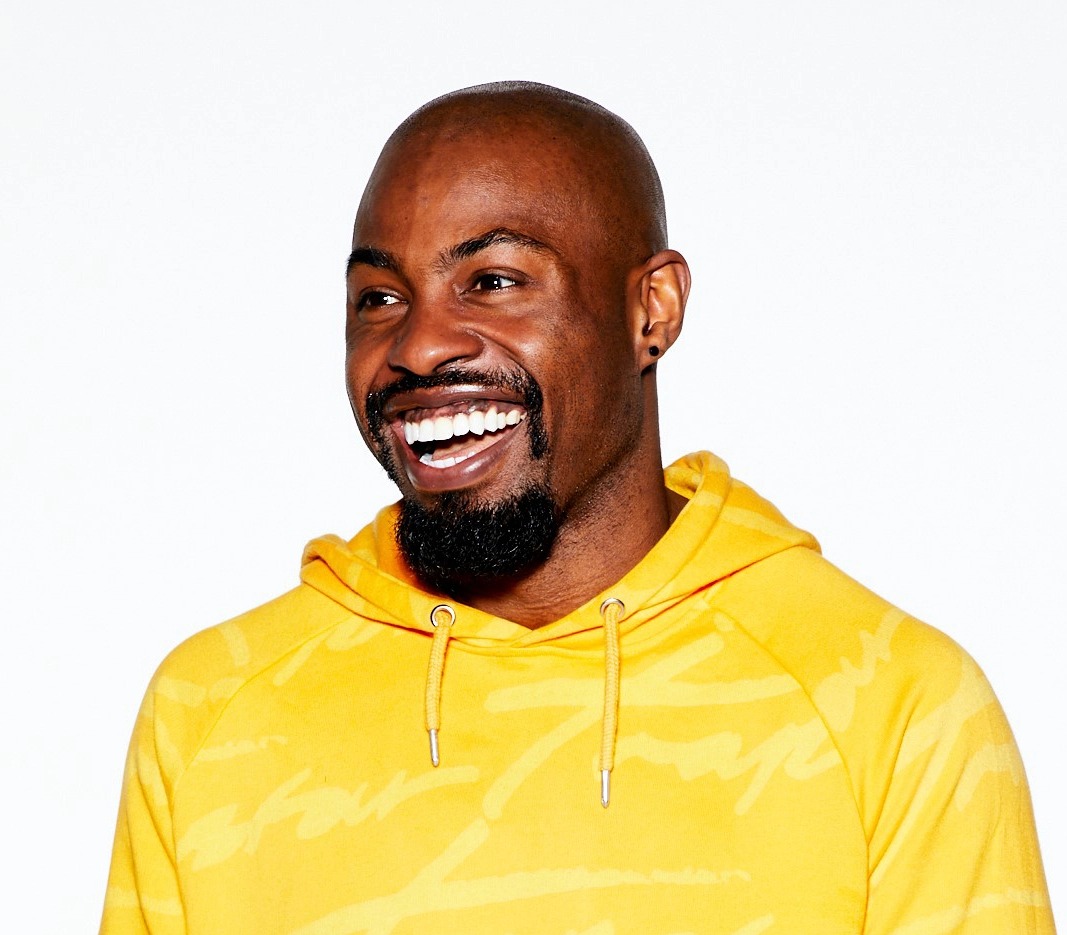 Who is Darren Harriott?

He was featured on the BBC's Live at the Apollo in 2017, as well as winning Edinburgh Fringe's Best Newcomer Award.

Returning to Fringe in 2019, Darren won the Best Show Award.

Darren, born September 1, 1988, has toured the UK with his comedy and appeared in many comedy clubs. 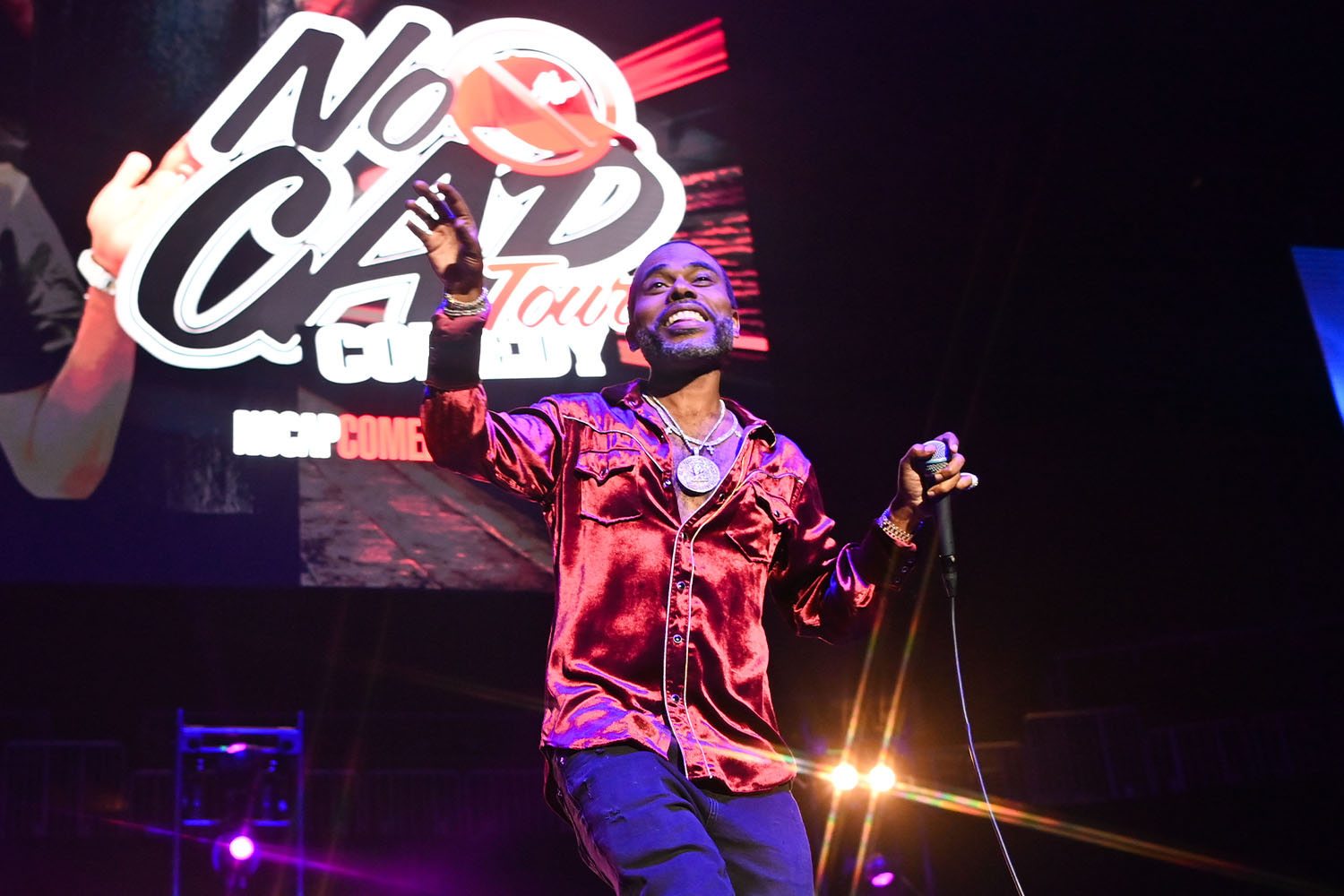 A closer look at the No Cap Comedy Tour 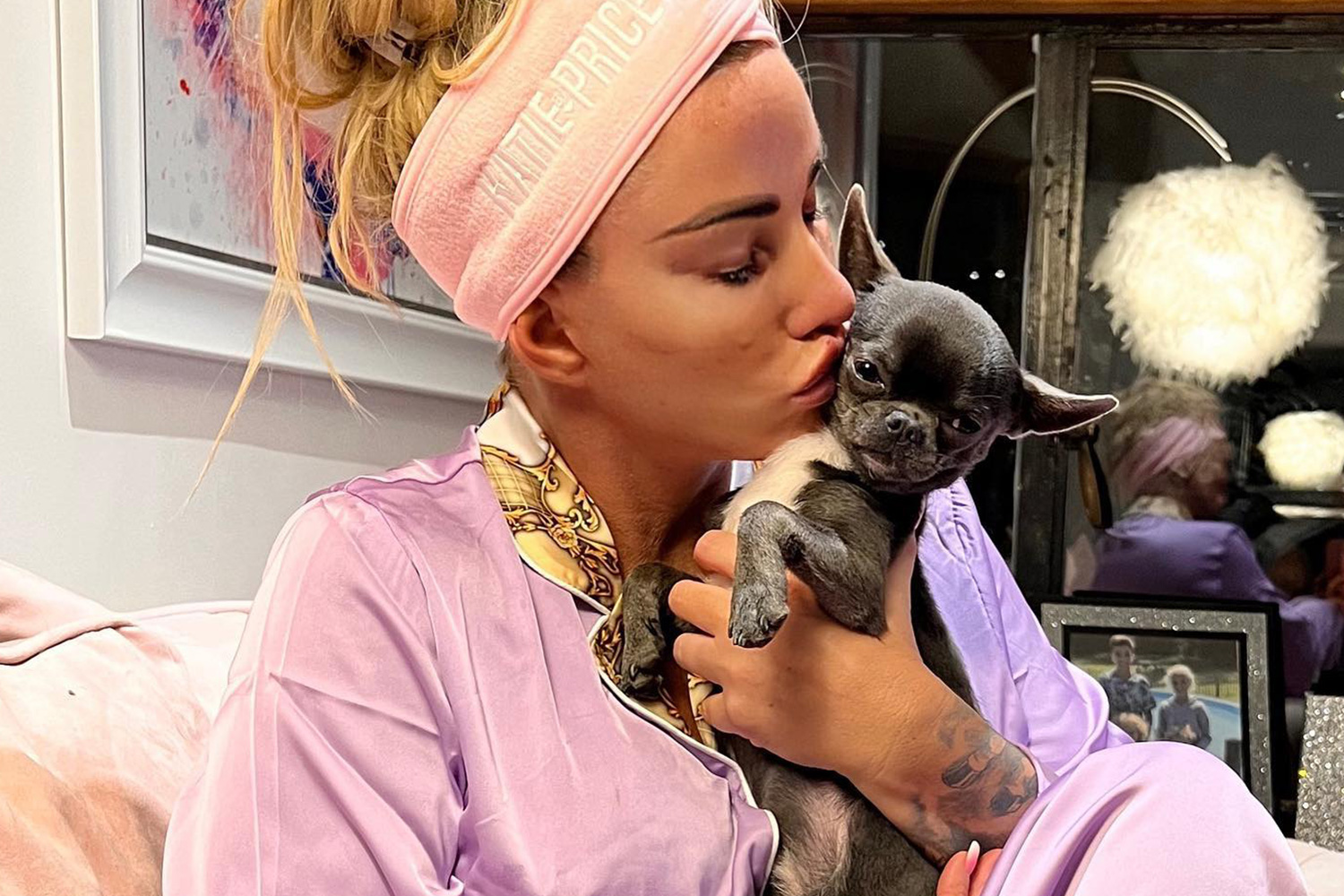 What TV shows has Darren been in?

Darren can be seen on panel shows such as Mock the Week and 8 out of 10 Cats.

He has also been on celebrity game shows such as Celebrity Mastermind, Richard Osman's House of Games and Roast Battle.

In this, he spoke about his father, who was involved with drugs and had killed himself in prison in 2000.

In 2021 he co-hosted a travel show called British as Folk, with fellow comedians Ivo Graham and Fern Brady.

He is set to host the BBC's new show Britain's Top Takeaways with Sara Cox.

Is Darren married and does he have children?

Darren does not appear to be married or have children.

In a 2021 interview with Beyond The Joke, he mentions his girlfriend and how she dislikes his current house.

It is not known if the pair are still together.