ACTRESS and model Dylan Penn is the only daughter of Hollywood actors Sean Penn and Robin Wright. 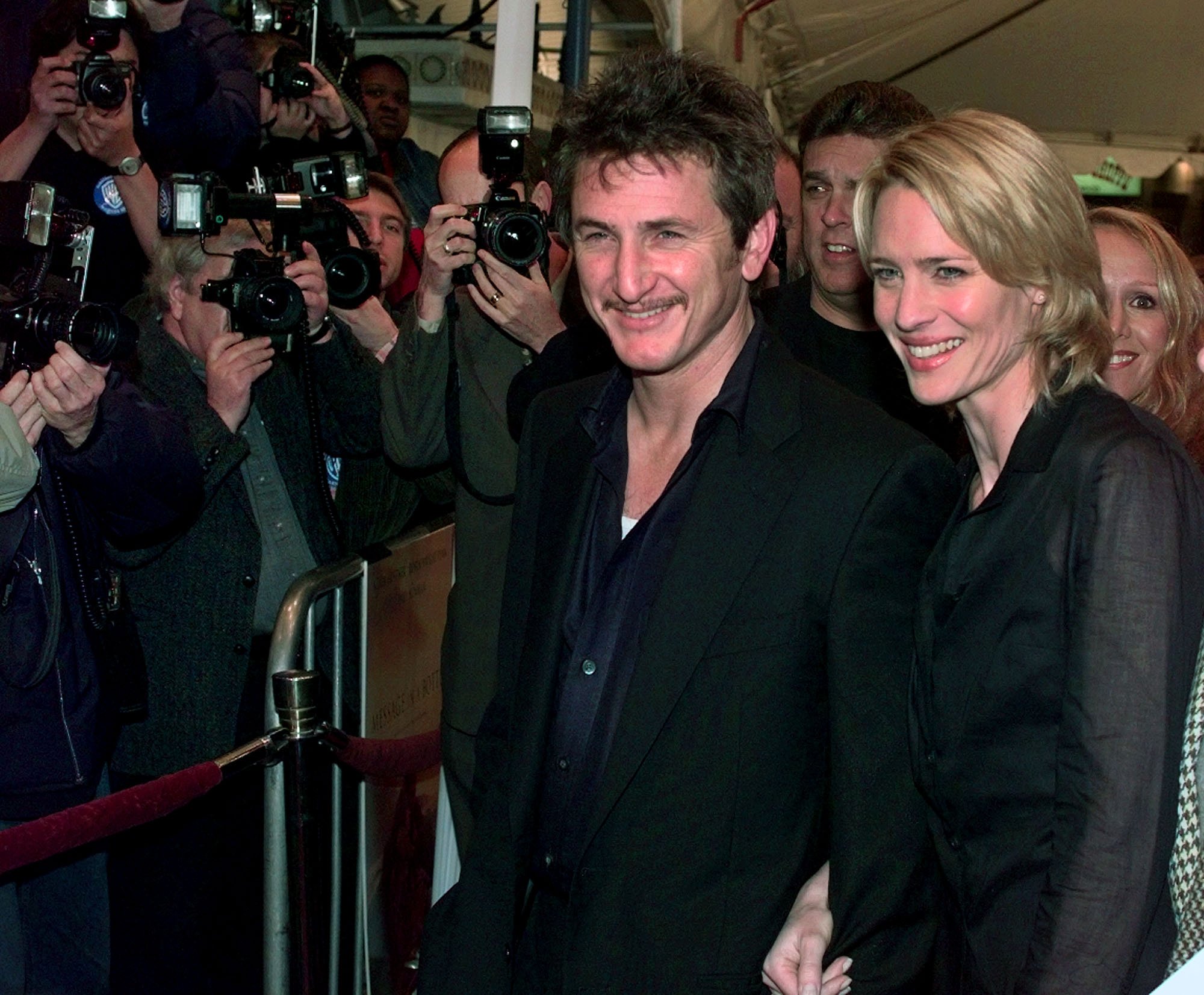 Robin Wright was born in 1966 in Dallas, Texas, before the family moved to San Diego, California.

After securing a few small parts on television, Robin Wright landed what would turn out to be her breakout role as Princess Buttercup in cult classic The Princess Bride.

She's perhaps best remembered for her role as love interest Jenny in 1994's Forrest Gump in which she starred opposite Tom Hanks.

In 2013, Robin returned to television for Netflix series House Of Cards.

The role won her a Golden Globe in 2014 and eight Emmy nominations throughout its run.

After her co-star and on-screen husband Kevin Spacey was hit with multiple sexual misconduct allegations in 2017 and ultimately fired, Robin became the show's lead for the final three series.

Why did Sean Penn and Robin Wright divorce?

The couple first met on the set of 1990 film State Of Grace whilst Sean was still in the process of divorcing pop megastar Madonna.

Sean Penn and Robin moved in together and had their first child, Dylan Frances Penn, on April 13 1991.

Not long later the couple briefly separated and Sean pursued a relationship with singer-songwriter Jewel.

It didn't last long, however – the couple reunited in 1996 and decided to finally tie the knot.

They split again in 2007 and filed for divorce – before later withdrawing their petition.

Their relationship is believed to have been tumultuous and on and off again during the final few years of their marriage before they split for good in 2010.

In 2012, Sean opened up about the split in an interview with Esquire magazine, shockingly saying he believed his ex-wife never truly loved him: "We all want to be loved by someone. As I look back over my life in romance, I don't feel I've ever had that. I have been the only one that was unaware of the fraud in a few of these circumstances blindly."

He added, "When you get divorced, all the truths that come out, you sit there and you go, What the fuck was I doing? What was I doing believing that this person was invested in this way?" 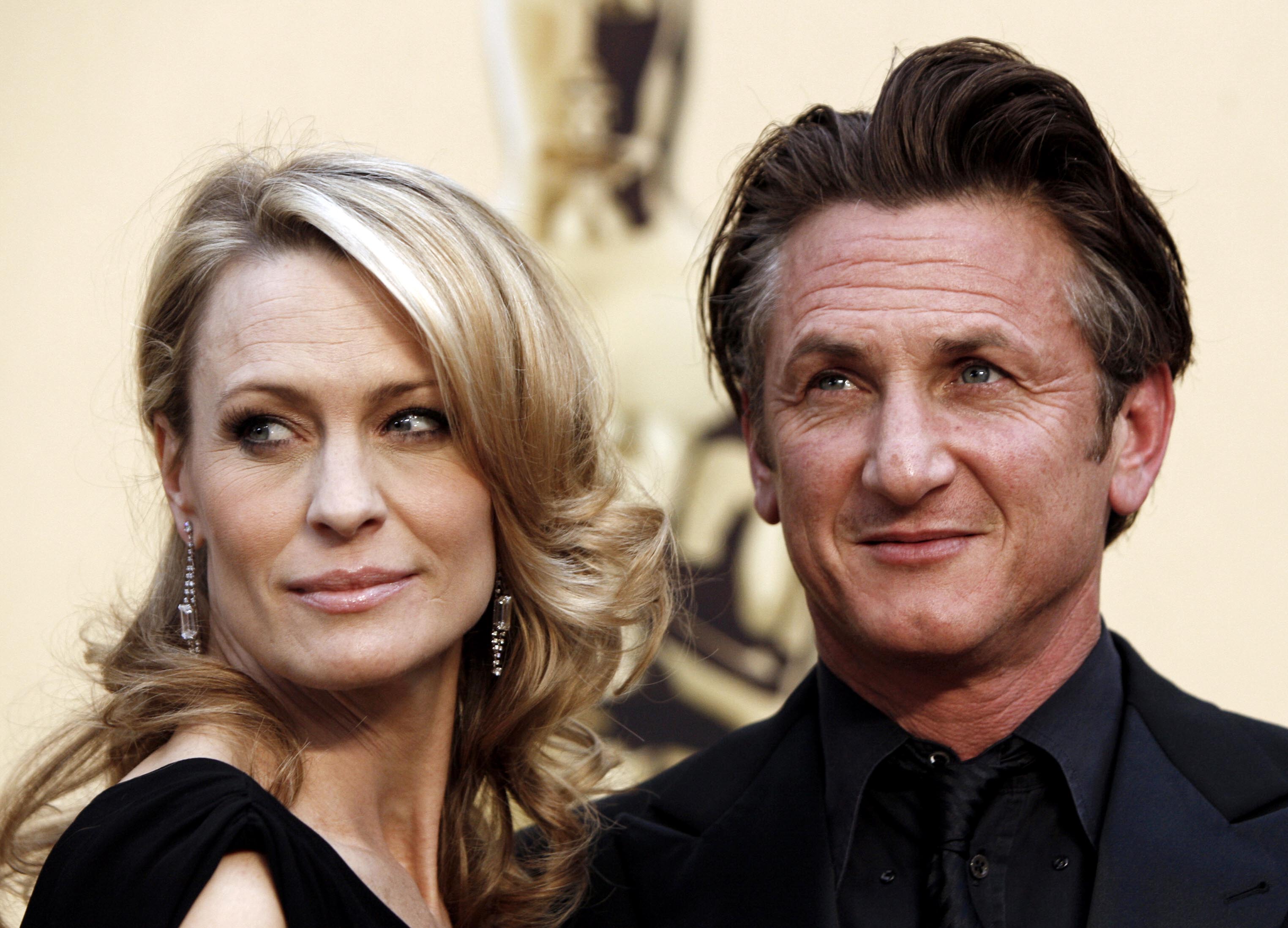 Robin was left candid about the split, simply describing it as "devastating" and revealing to The Sunday Telegraph that she had tried repeatedly to save the relationship for the kids' sake.

Who are Dylan Penn's siblings?

Dylan Penn only has one sibling – a brother named Jack Hopper Penn – who is two years younger than the model and actress.

Jack, who also works as a model and actor, is starring with his sister and father Sean in 2021 film Flag Day.