YOLANDA HADID is a Dutch-American reality TV star and a former supermodel.

She is best known as a star of the American reality-television show The Real Housewives of Beverly Hills and as the mother of Gigi Hadid. Here’s all you need to know. 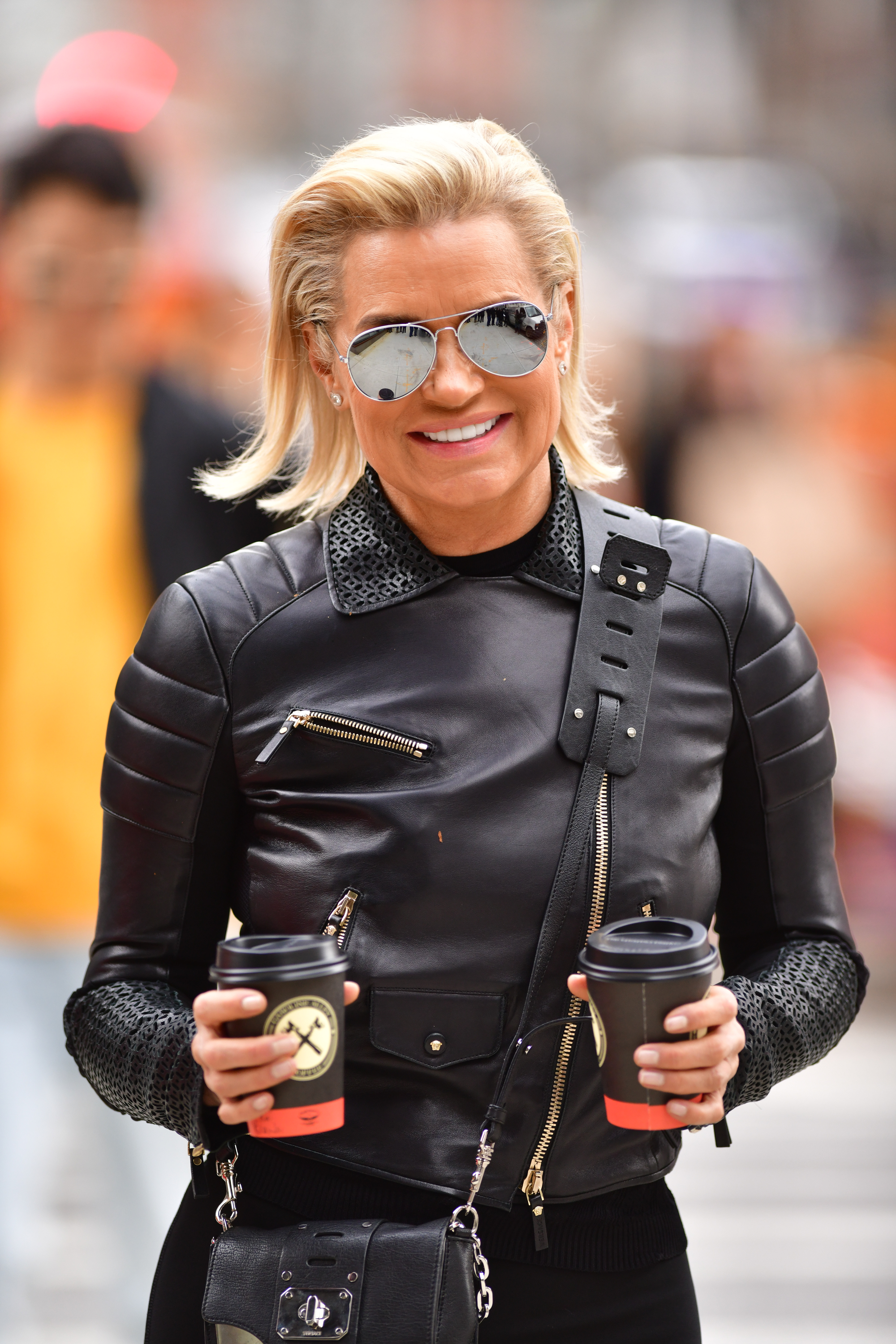 Yolanda was born on 11 January 1964 in Papendrecht, Netherlands – growing up alongside her brother Leo.

Her impressive modelling career started in her native Holland in 1979 when she first signed with Ford Models.

It would go onto last a further 15 years as she appeared at shows in a host of destinations including: Paris, Milan, Sydney, Cape Town, Tokyo, New York, Los Angeles, and Hamburg.

In 1994, she eventually settled down and moved to the US – starting a family with her first husband Mohamed Hadid.

The pair had three children, Gigi, Bella, and Anwar Hadid.

She would later marry musician David Foster in 2011m before the pair announced their divorce some four years later.

In 2020, the Dutch reality star announced that she was in a relationship with the CEO of a construction and development company called Jingoli.

At the time of writing, she has a net worth of roughly $45 million, according to Celebrity Net Worth.

What has Yolanda Hadid accused Zayn Malik of?

On October 28, 2021, Yolanda, 57, who is the grandmother of Zayn's daughter, alleged that he "struck her" during a family dispute – which he has since vehemently denied.

The One Direction Star was apparently upset after allegedly accusing Yolanda of “leaking” the couple’s pregnancy news last year, a source exclusively told The Sun.

"Tension really started between Yolanda and Zayn last year when he suspected she was the one who leaked their pregnancy news in the first place.

“Gigi and Zayn didn't want to announce it publicly until after Gigi gave birth. With lockdown, it was the perfect time to give them that privacy they never would have had otherwise.

“They were so grateful for that privacy and they were very upset when it came out. Zayn is a very, very private person and while dating him, Gigi has become a lot more private too." 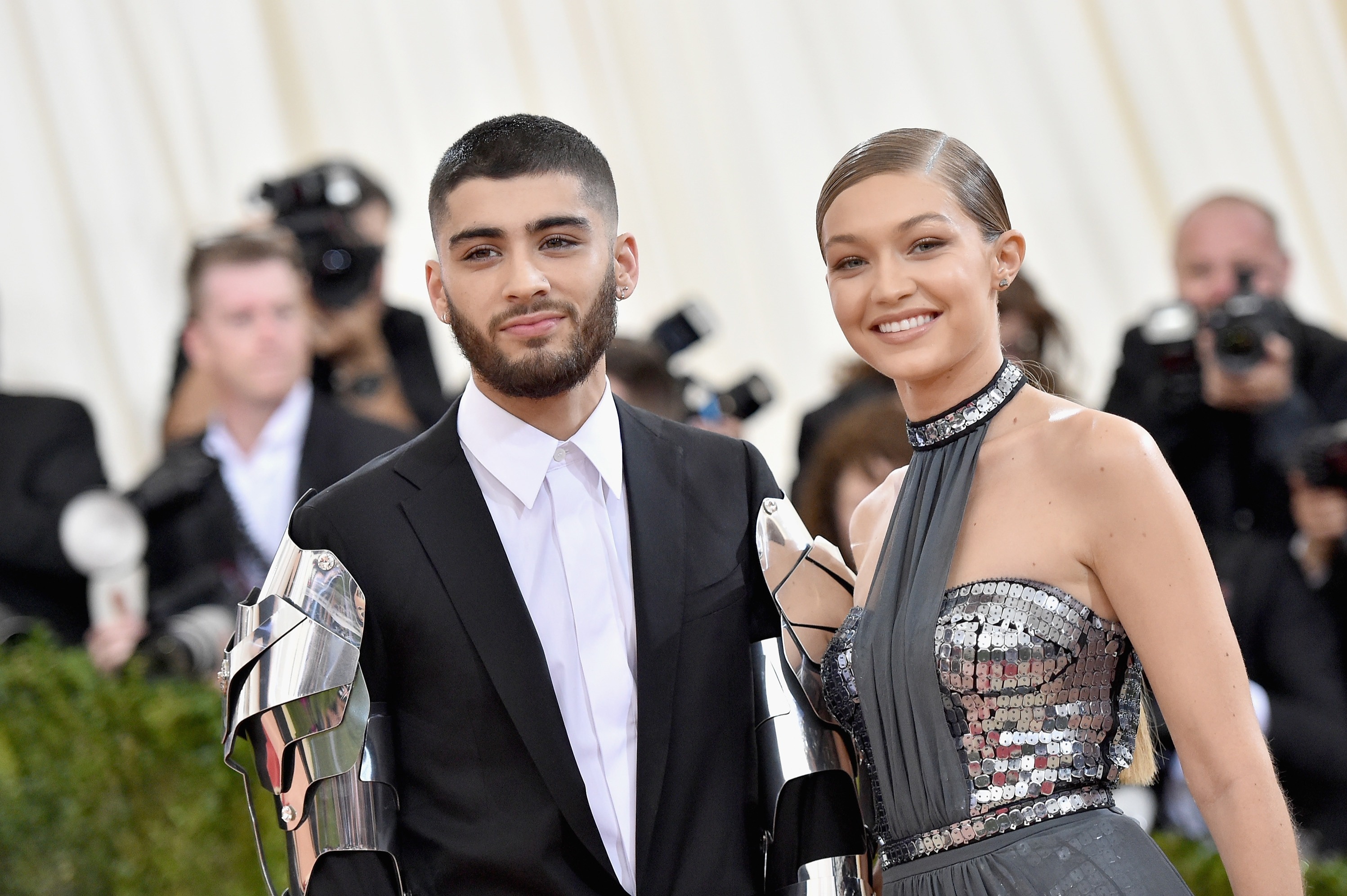 The source claimed Zayn feels Yolanda does not have the "same sense of privacy" which has led to the two "clashing."

“They also have very different parenting styles and both are extremely stubborn when it comes to Khai," they added.

Prior to Zayn, 28, and Gigi, 26, publicly revealing they were expecting their first child together in April of last year, Yolanda, 57, “liked” social media posts that discussed the pregnancy speculation.

The Dutch supermodel also told a Netherlands broadcasting station, RTL Boulevard: “Of course we are so excited. I am excited to become Oma in September especially after I lost my mom so recently,” which confirmed the news.

A rep for Yolanda did not respond to The Sun’s request for comment.