Who is Jim Jones' mom?

RAPPER Jim Jones and his mom made headlines in January 2022 after he revealed how he learned to kiss.

Following Jim's remarks, many wanted to know more about his upbringing and who his mom Nancy is. 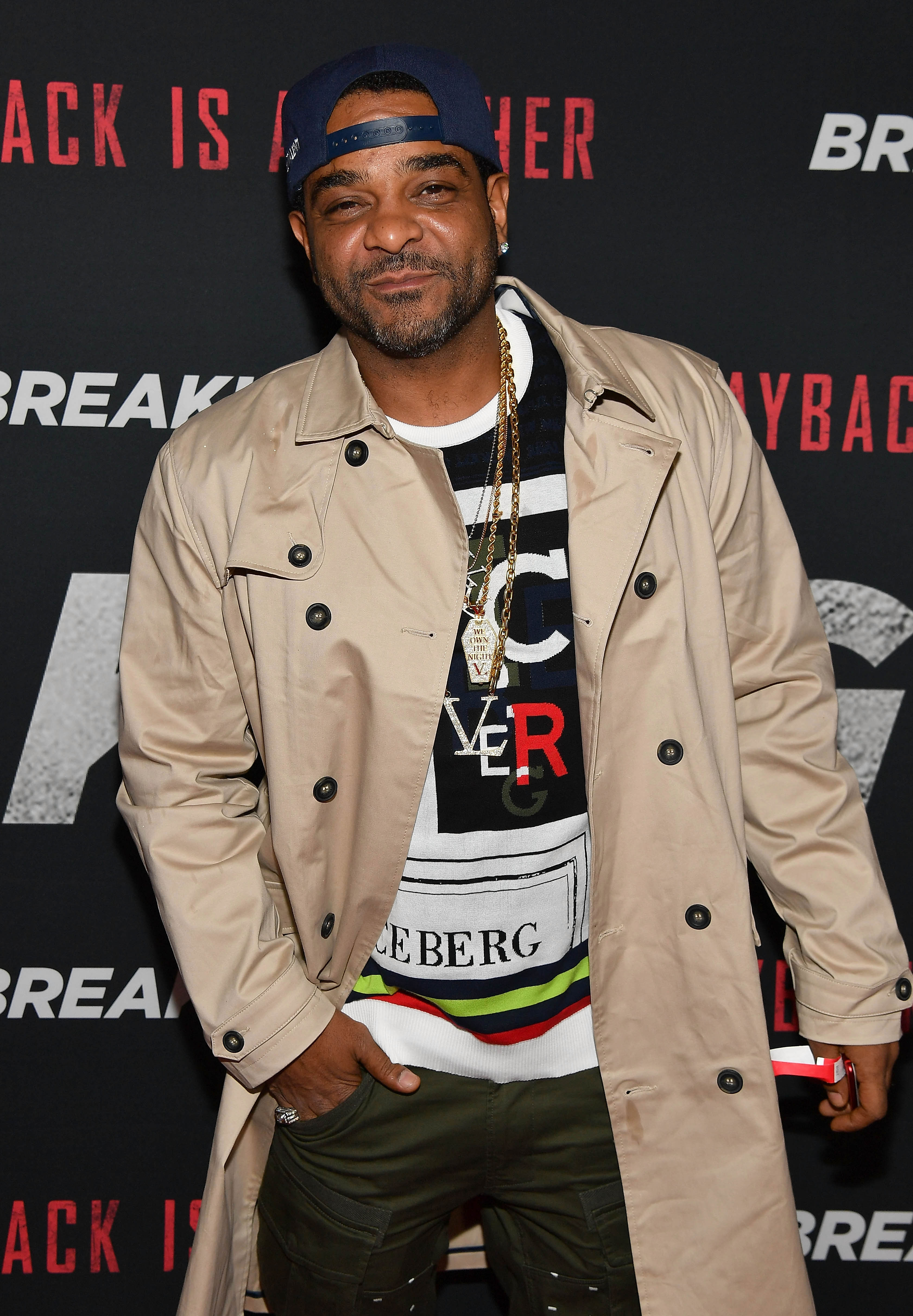 Who is Jim Jones?

The Bronx native became a household name following his 2004 debut album, On My Way to Church.

Outside of his solo career, he is known as an original member of the hip hop collective The Diplomats alongside his longtime friend, Cam'ron, and is also the founder of ByrdGang Records.

Who is Jim Jones' mom? 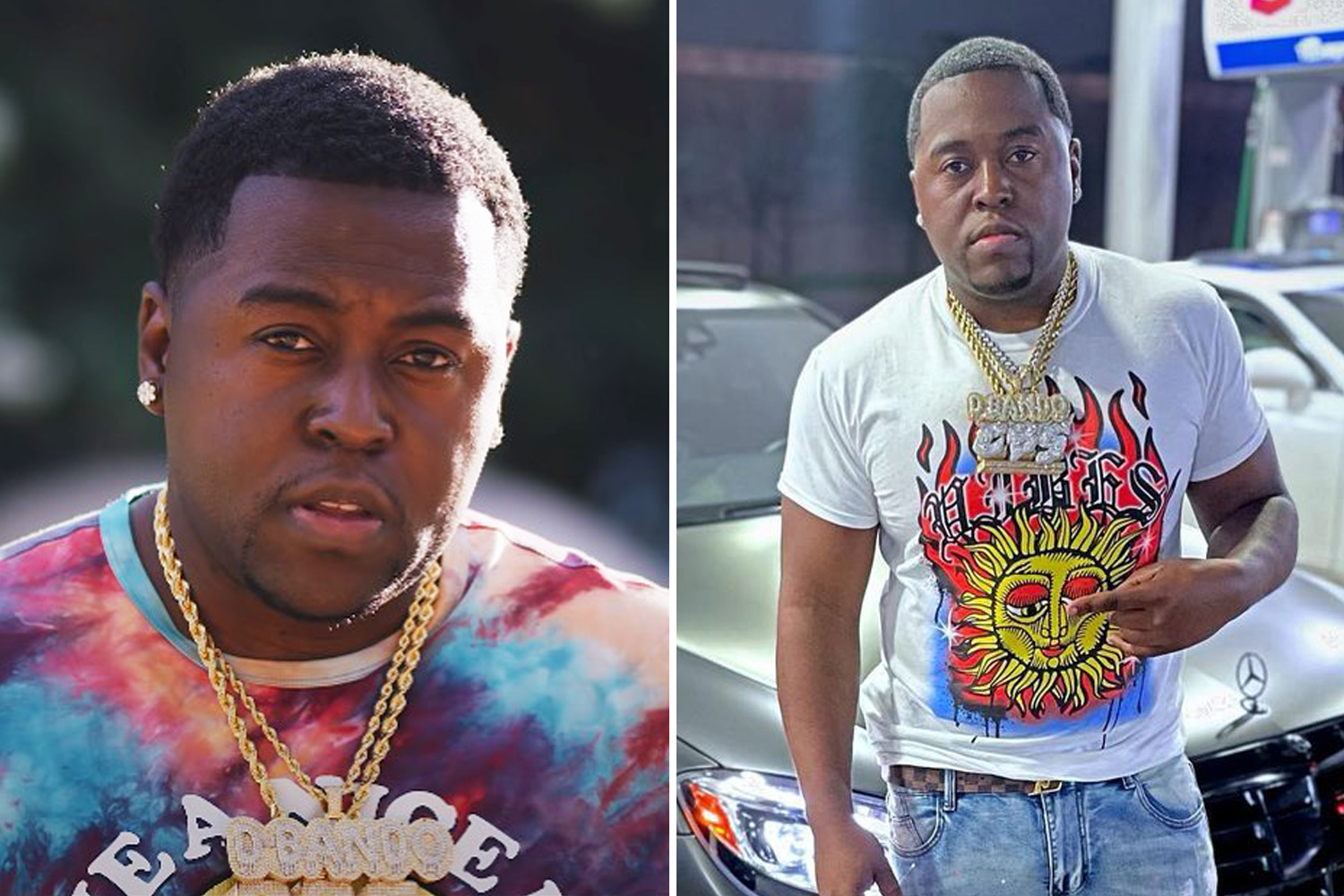 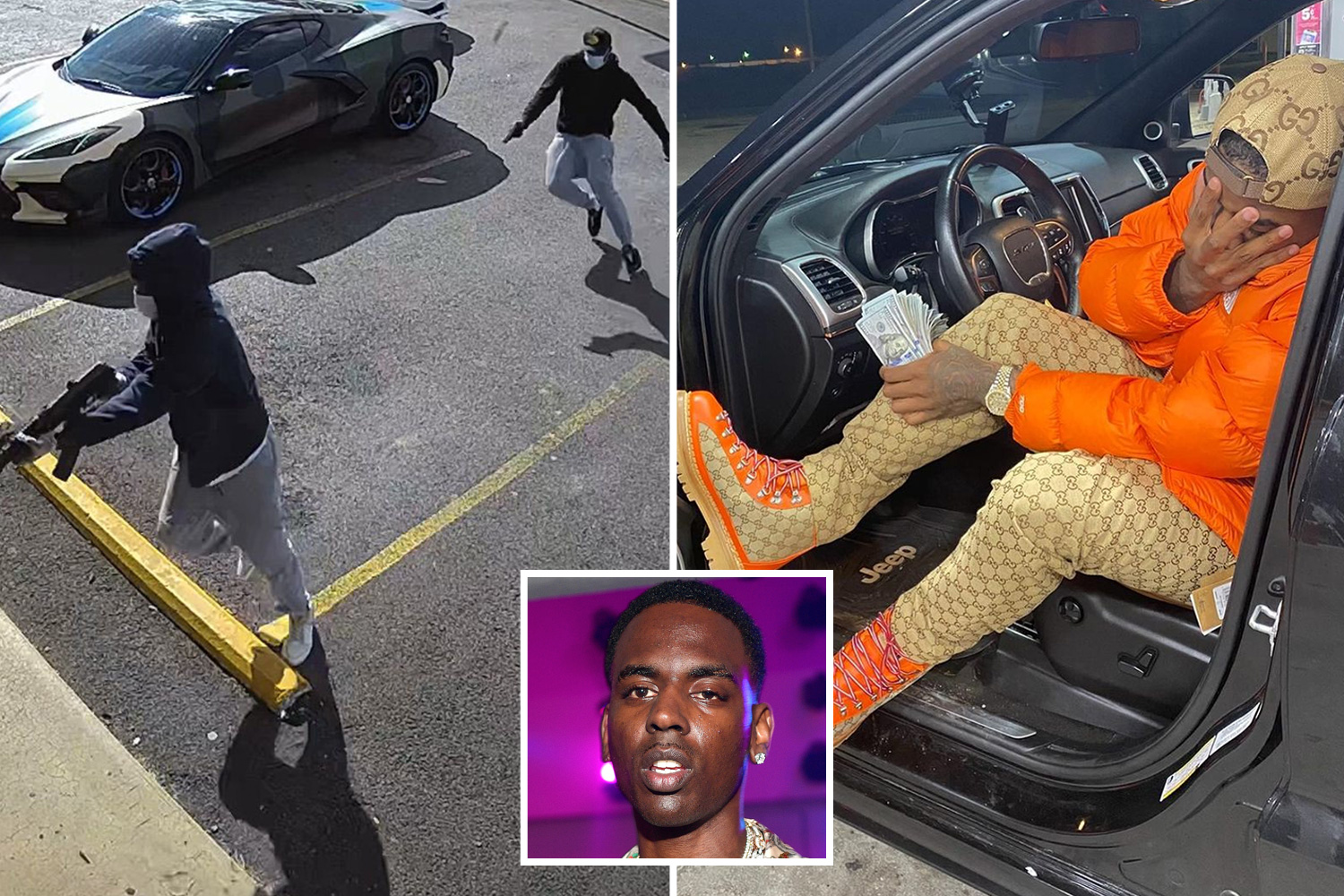 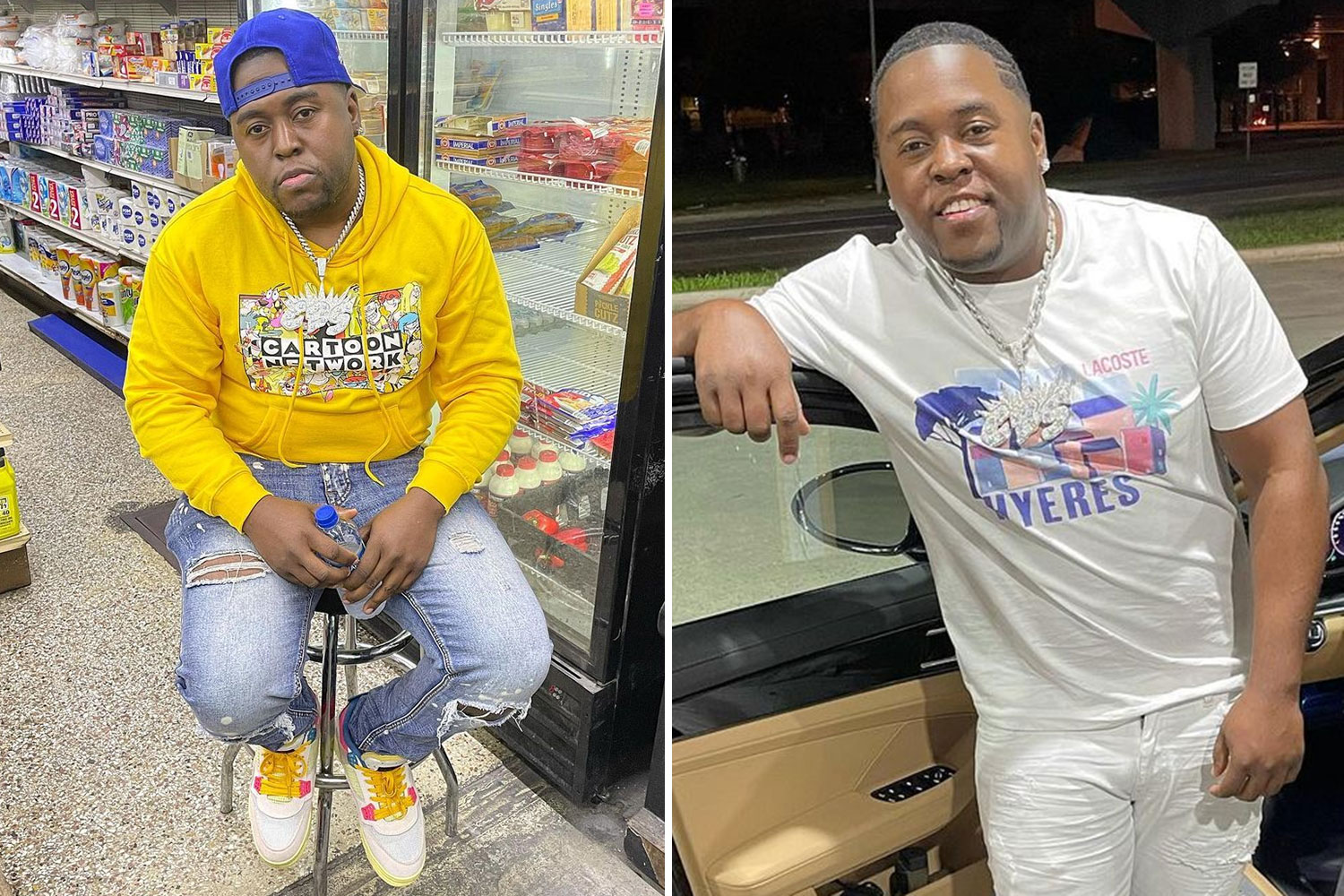 Loved ones pay tribute after rapper tragically passes away 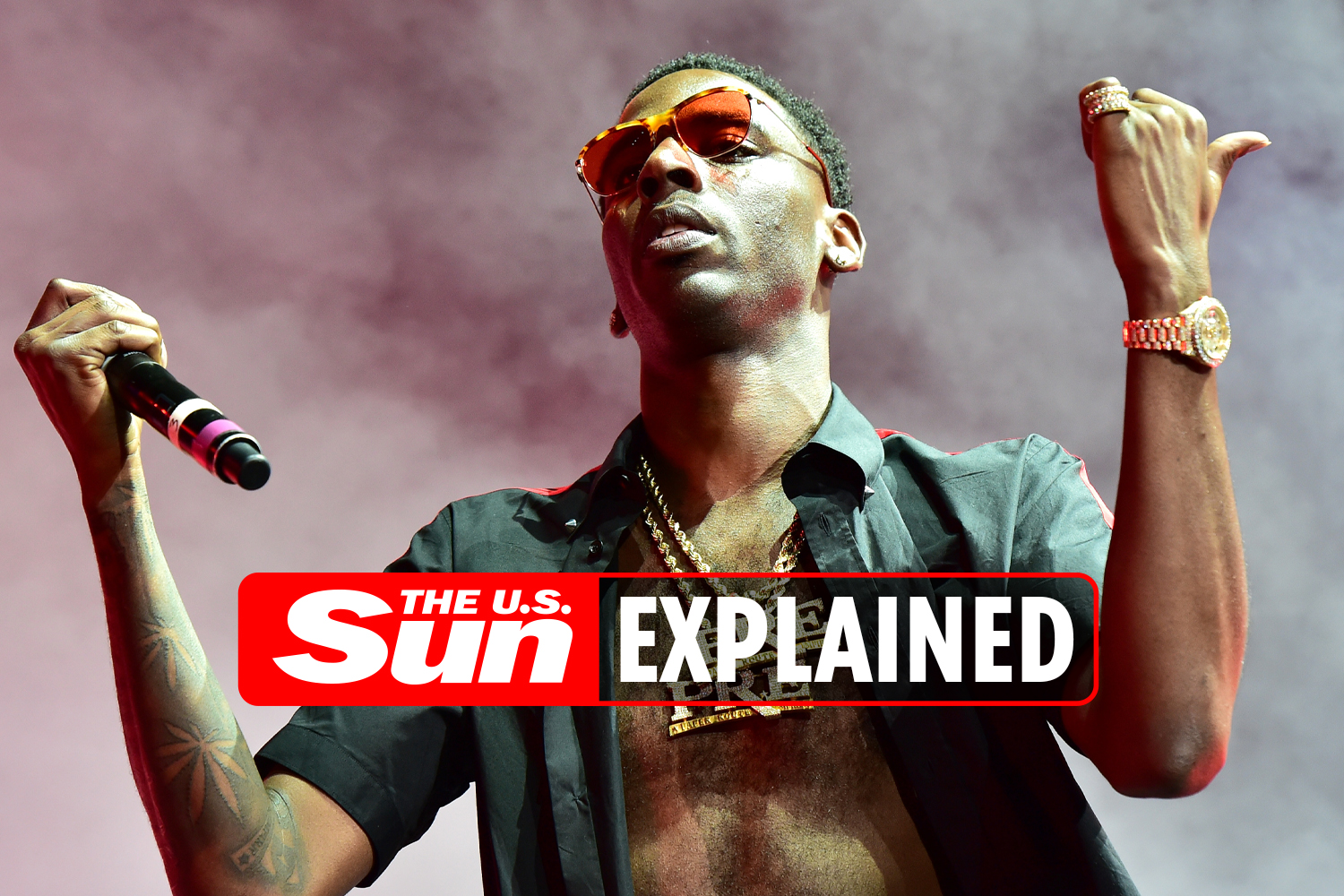 Everything to know about rapper Young Dolph

Fans were first introduced to Nancy on Love & Hip Hop and while not much information is available on her, she is said to be a community activist and youth advocate who also dabbles in multiple business ventures. 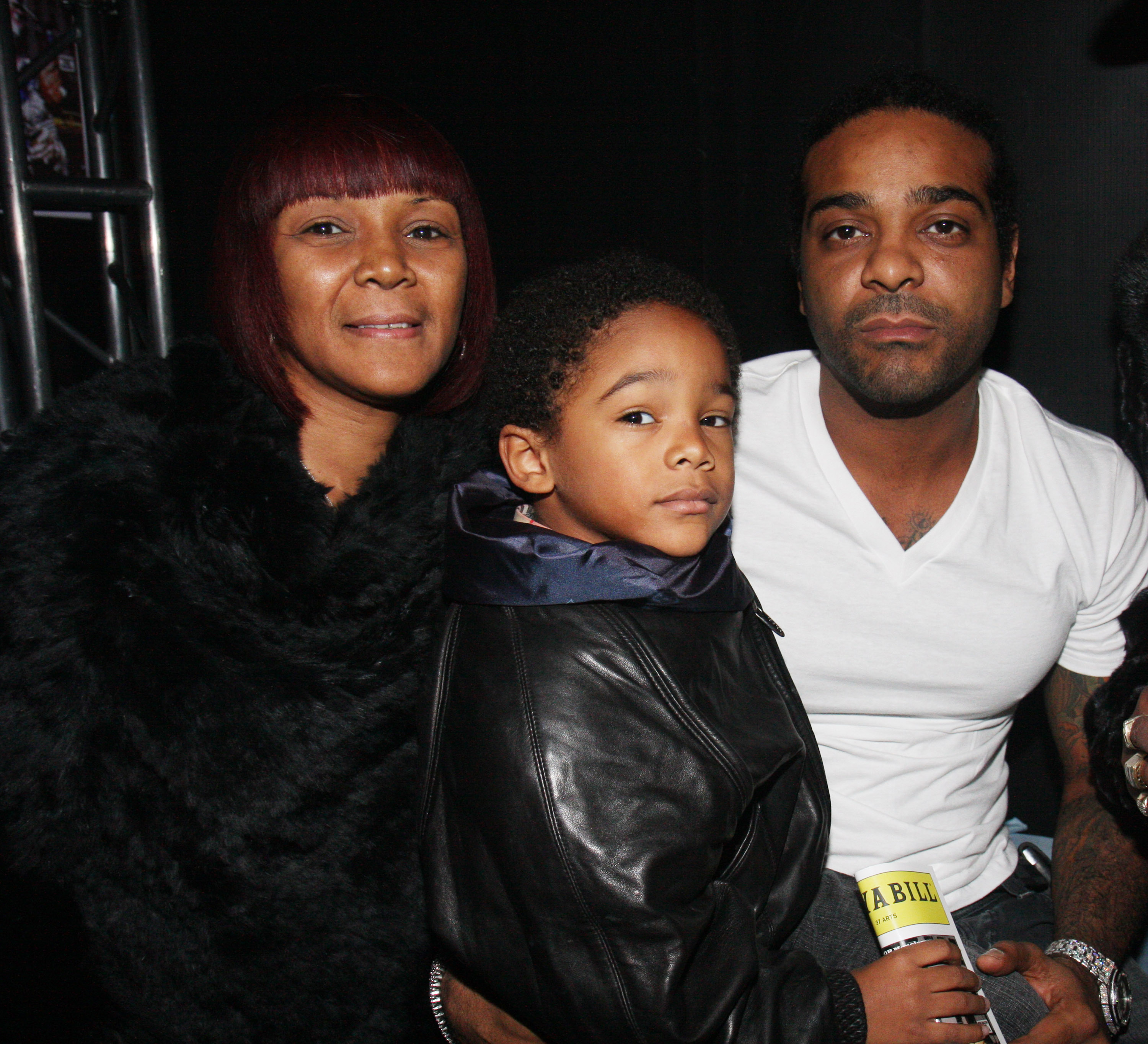 What did Jim Jones say about his mom?

During an episode of Angela Yee’s Lip Service podcast, Jim shocked fans after he revealed that while growing up, his mother kissed him on the mouth to demonstrate a good kissing technique.

"My mom taught me how to kiss when I was younger," Jim said on the show.

When Angela asked for clarification on what he meant, he responded, "She showed me with her mouth."

While the host later seemed shocked, she went on to accept his family dynamic, adding that her parents "barely kissed me on the cheek."