Home » Who is Julianne Moore’s husband Bart Freundlich? – The Sun

Who is Julianne Moore’s husband Bart Freundlich? – The Sun

Moore, known for maintaining a relatively low public profile, has appeared in some of her husband's movies. 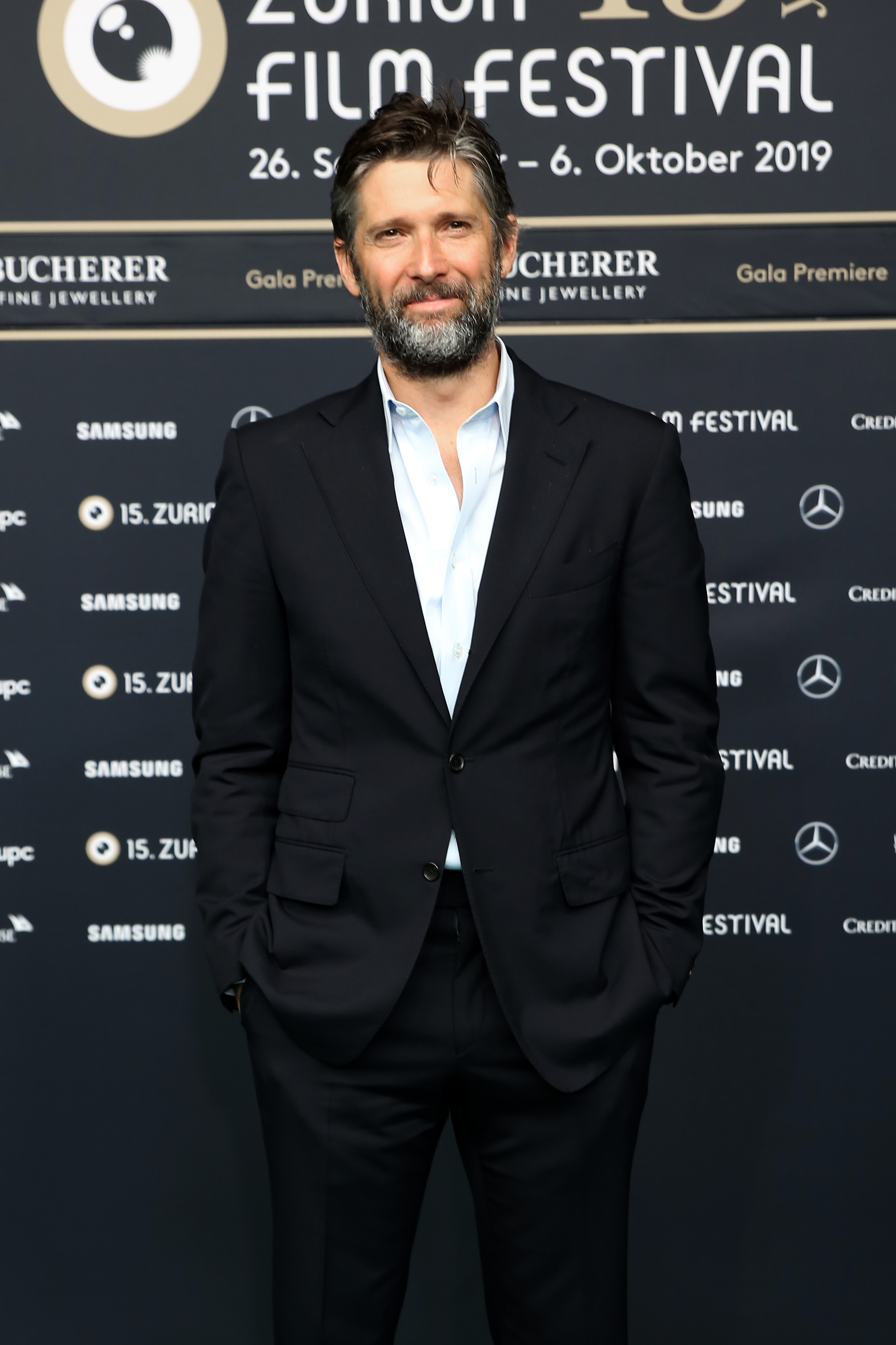 He and Moore met on the set of The Myth of Fingerprints, which Moore was starring in and Freundlich was directing, in 1996.

Other directing credits include the television series Californication and the feature films After the Wedding and Wolves.

″What’s really funny about that was that it was 24 years ago, that’s what’s shocking to us, we met 24 years ago," Moore told Drew Barrymore in 2020, according to People.

The pair married in 2003 and have a son and a daughter – Caleb and Liv. 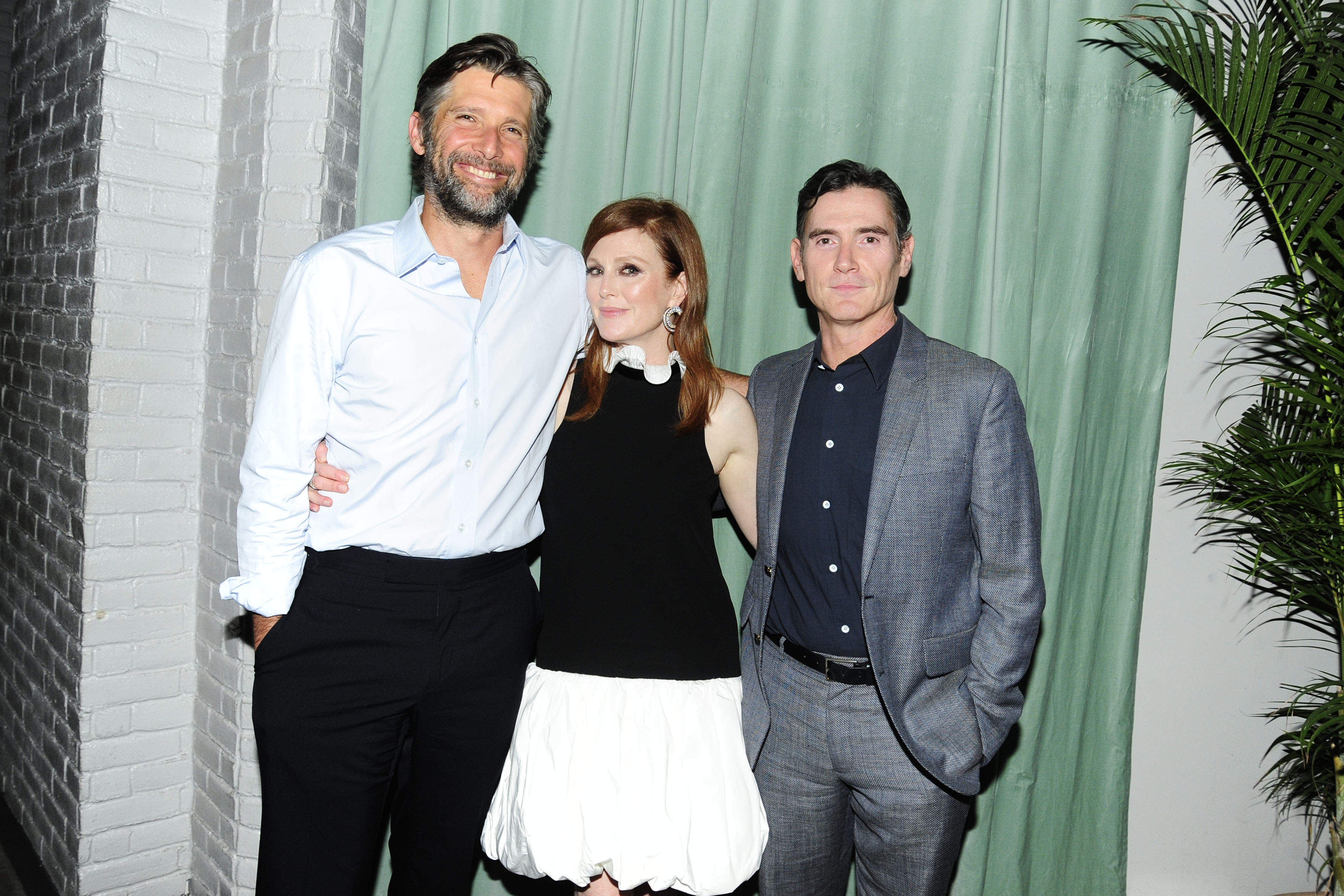 ″The only thing that I can say is, I think that you both have to really want to be married,″ Moore told Barrymore.

″I do feel like I’ve seen situations where things aren’t working out for people, one of the members of the couple doesn’t want to be there.″

She added: ″I think if you’re both invested in it working out, and then you really have to have a good time. 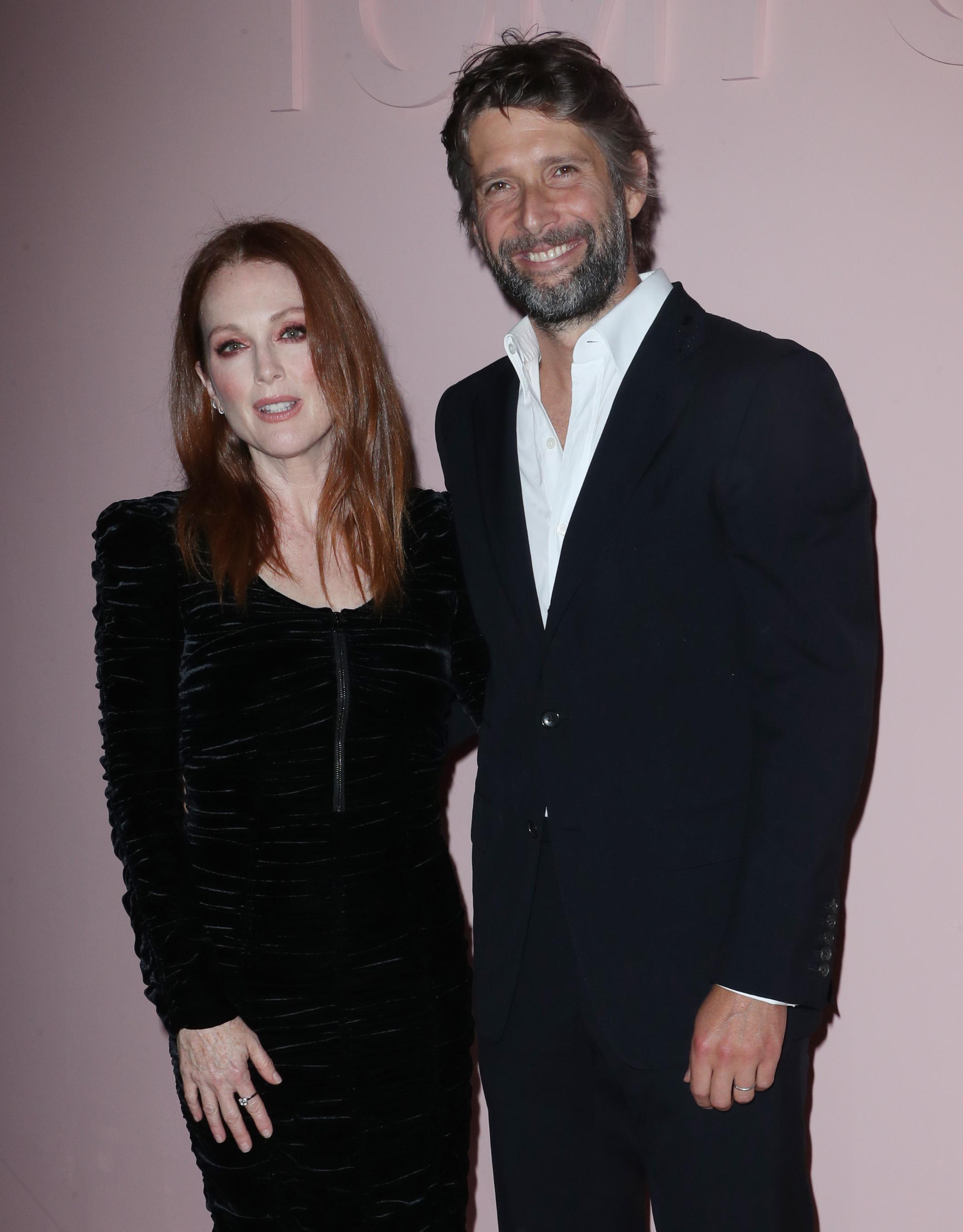 She said that their marriage does not feel that long.

"I mean, I think that's what’s been nice about it. It doesn’t feel like a long time," she told Barrymore.

Moore had previously been married to John Gould Rubin, but they divorced in 1995.

How did the family celebrate Moore's 60th birthday?

Freundlich, Moore and their two children celebrated Moore's 60th birthday together in December of 2020.

“She was happy it was just the four of them,” a friend told Closer Weekly.

“She really is happier than she’s ever been.”

Turning 60 was not a traumatic moment for her, according to the magazine.

“It’s not about staying young. It’s about being alive,” The Oscar winner said, according to Closer Weekly.

“Because we have a limited time on earth, let’s try to stay engaged in our lives until we die. That’s it. That’s all we’ve got.”