MARVIN Brooks is a firecracker, with strong opinions and a competitive streak, so entering the villa with five other lads may prove difficult.

Yet he is confident he can woo the ladies of the villa with his charm and has a few girls in mind already. 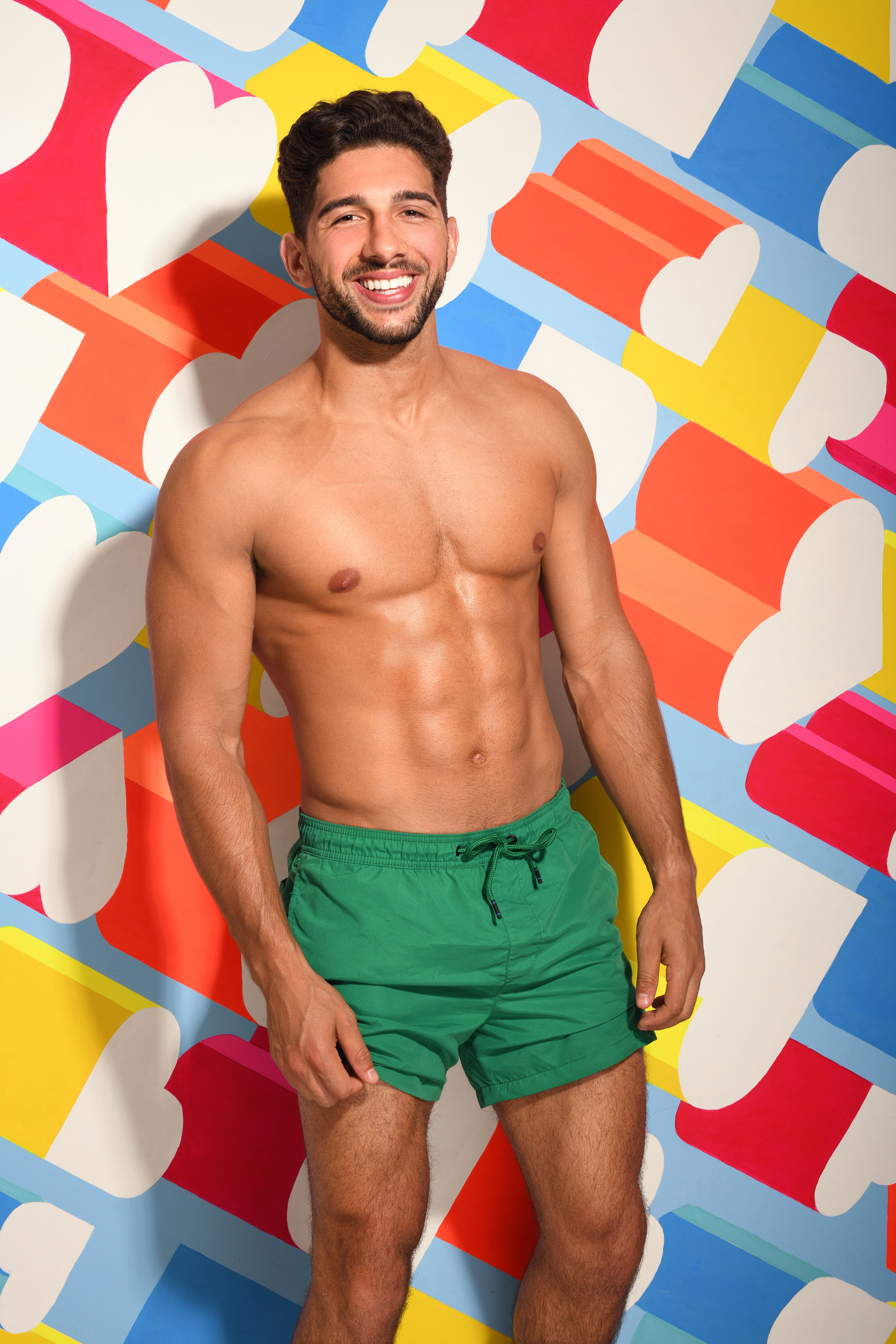 Who is Love Island’s Marvin Brooke?

His is a fitness enthusiast, who rates himself a 8.7 out of ten due to his muscular physique and sun-kissed tan.

His best qualities include him being “very ambitious” and “honest” but his worst traits could outshine the good. 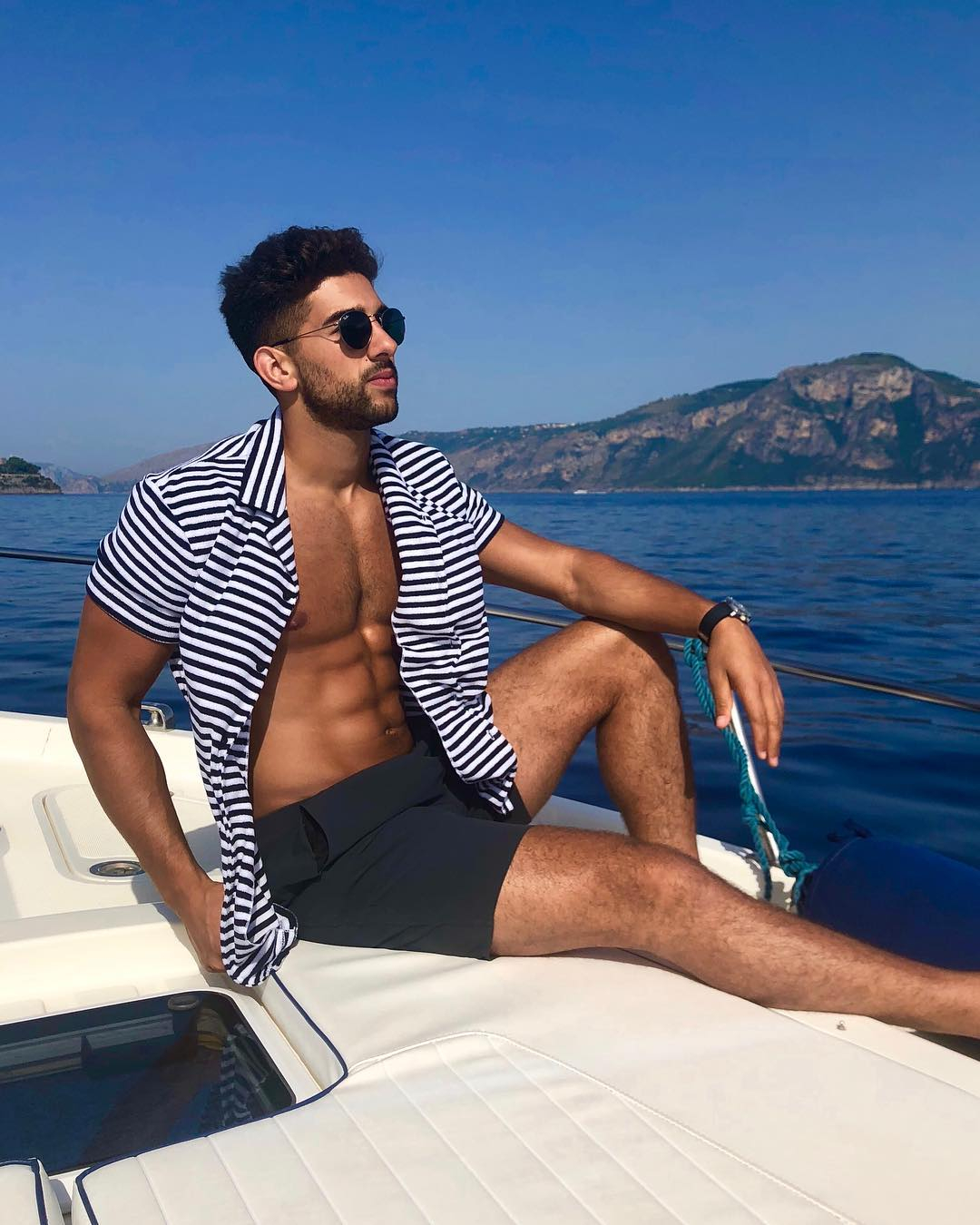 “I speak my mind but that can upset people sometimes. I am very quick to judge and sometimes do that too quickly. I’m not very empathetic either.”

He has spent the last ten to 12 years of his life searching for someone he could fall head over heels for and is hoping to find that on Love Island.

Marvin has a large social media following with 3,000 people subscribing to his Instagram page (@marvinbrooks) before he entered the villa.

He is an avid traveller, who has been to Dubai, Portgual, Pairs and Italy in the past year.

Who is Marvin Brooks hoping to couple up with?

The ex-navy officer has his eyes set on more than one lady in the villa and is hoping to get to know Anna and Lucie.

Speaking to ITV producers, he said: “My type I’ve always said is brunette. Anna [Vakili] has definitely caught my eye.

“But then recently Lucie [Donlan] has as I feel like she’s very similar to me in the sense that if she doesn’t want to hang around with a group she won’t force herself to do, which I’ve admired.

Marvins’s celebrity crush is Jessica Alba and his turn off in a woman are “acting stupid and playing the fool”.

What does Marvin Brooks think about the guys in the villa?

The personal trainer is a fan of Michael Griffiths, as he is “a really relaxed guy”  and does not think too much of himself.

But Marvin might have a bone to pick with Curtis Pritchard, as he says he “irritates” him (savage!).

When is Love Island on ITV2?

You can get your fix of the show every night on ITV2 from 9pm where the main programme, narrated by Iain Stirling, will give us the lowdown on all the goings-on in the villa – from couples cracking on to singletons getting mugged off.

Saturday night’s show differs from the rest of the week, as it is a round-up of all the best bits from the villa that week – and maybe some unseen footage.

If that’s not enough, you can also watch Caroline Flack‘s spin-off show Aftersun on Sunday nights at 10pm after the main show has aired, where she discusses the latest action with celebrity guests, as well as those eliminated from the villa.