Home » TV & Movies » Who is Naomie Harris? James Bond actress who dated Chiwetel Ejiofor and starred in Pirates of the Caribbean

Who is Naomie Harris? James Bond actress who dated Chiwetel Ejiofor and starred in Pirates of the Caribbean

THERE'S much more to Naomie Harris than the Bond girl label.

Admittedly, she played a stonking sidekick to Daniel Craig for blockbuster hits Skyfall and Spectre, yet this talented Londoner has been in the business since she was a child. Here's what we know… 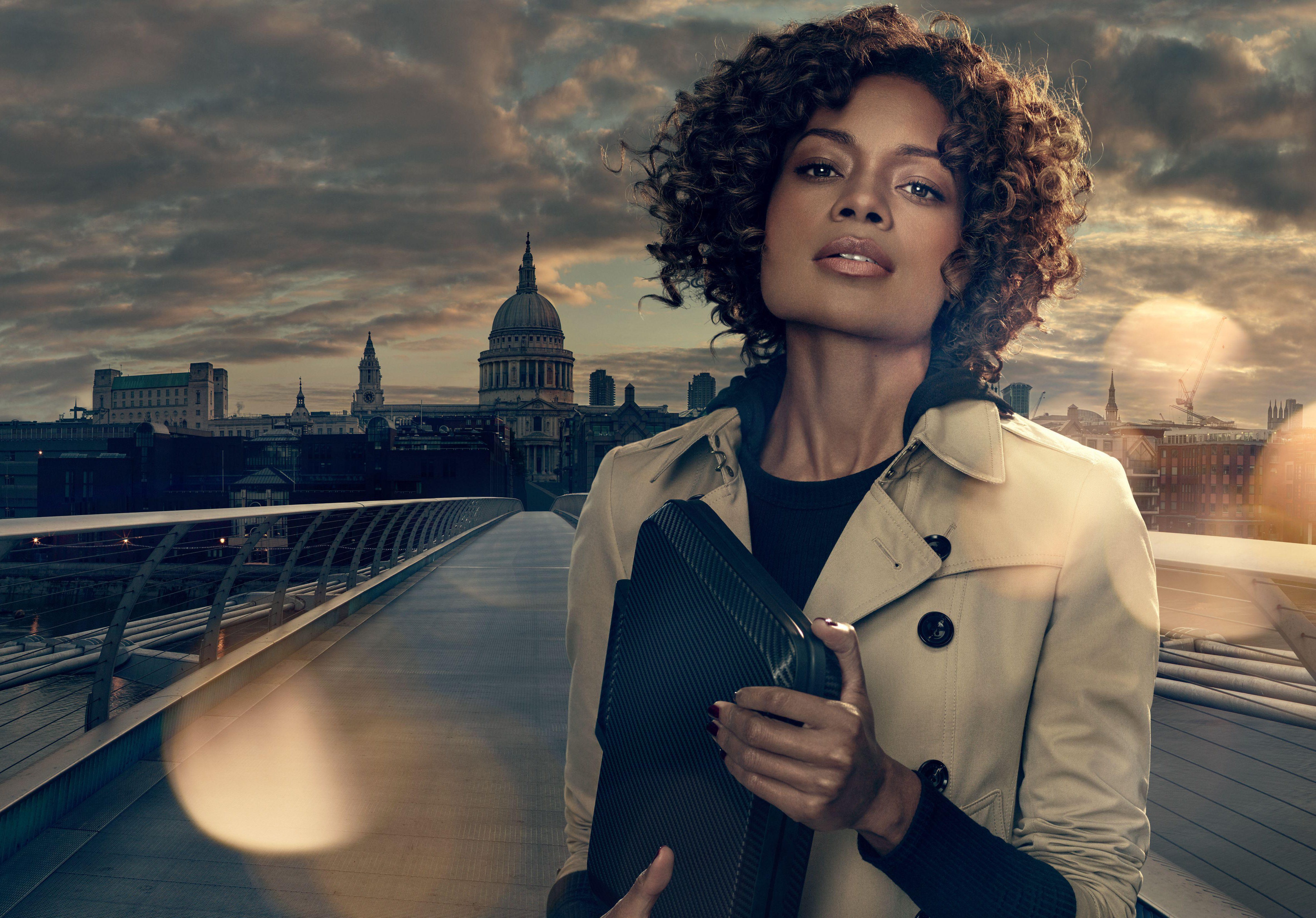 Where is Naomie from and how old is she?

Her mum came to the UK from Jamaica while her dad was born in Trinidad.

The pair separated before she was born, and Naomie, now aged 42, was raised solely by her mum.

She proved very clever at school, then went on to Cambridge University to study a degree in social and political sciences. 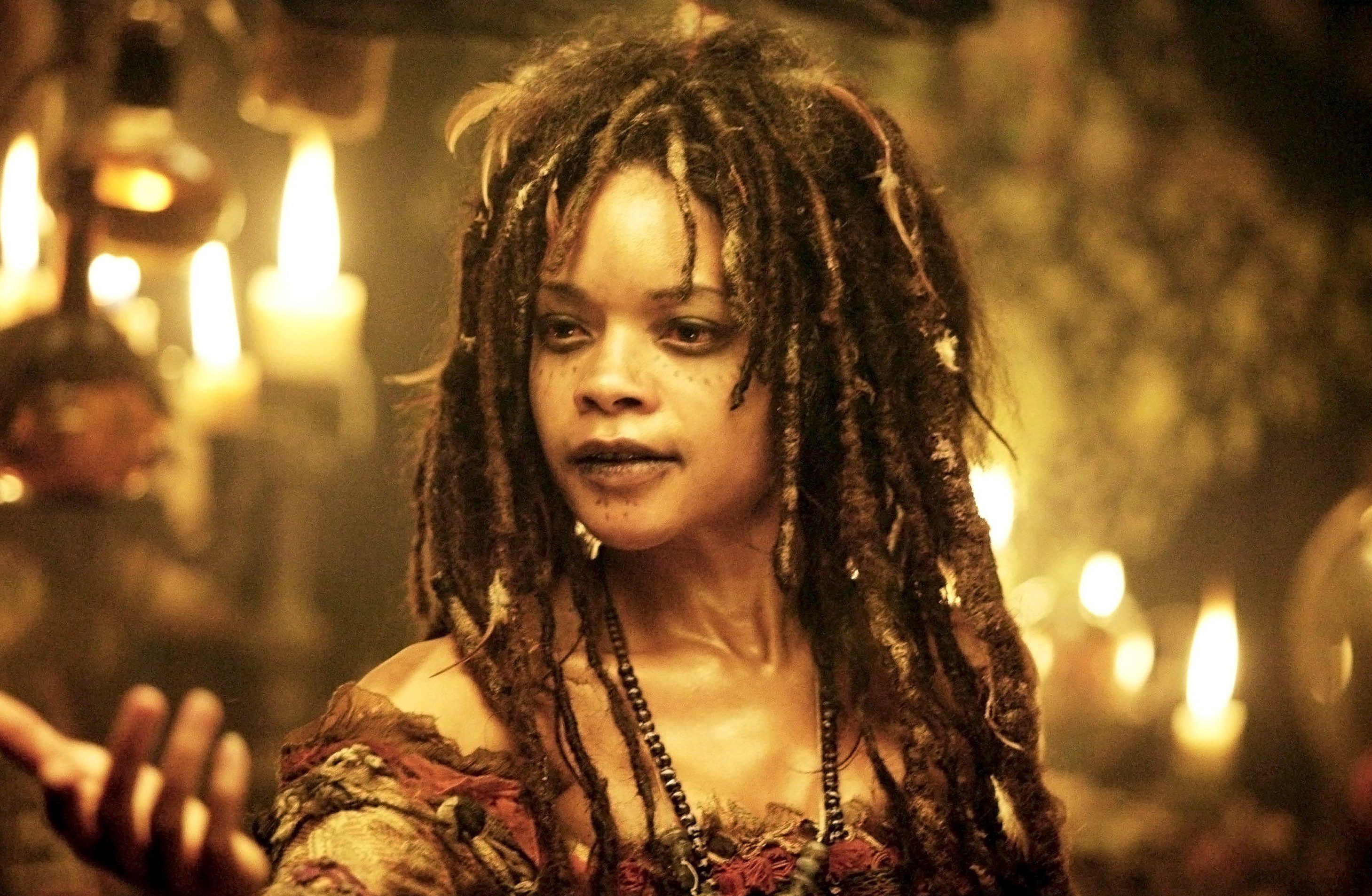 Roll the clock back to 1987 and you'd find Naomi playing the part of Joyce in TV series Simon and the Witch.

The episodes were based on the children's books penned by Margaret Stuart Barry and included titles such as Simon and the Witch in school.

Naomie's big film break came aged 30, when she played voodoo witch Tia Dalma in Pirates of the Caribbean: Dead Man's Chest back in 2006.

She resumed the role – which saw her decked out in dreadlocks and intent on defeating Davy Jones – a year later, for follow-up Pirates of the Caribbean: At World's End.

She then starred in Collateral with Will Smith after wowing in Barry Jenkins' gritty coming-of-age tale Moonlight. 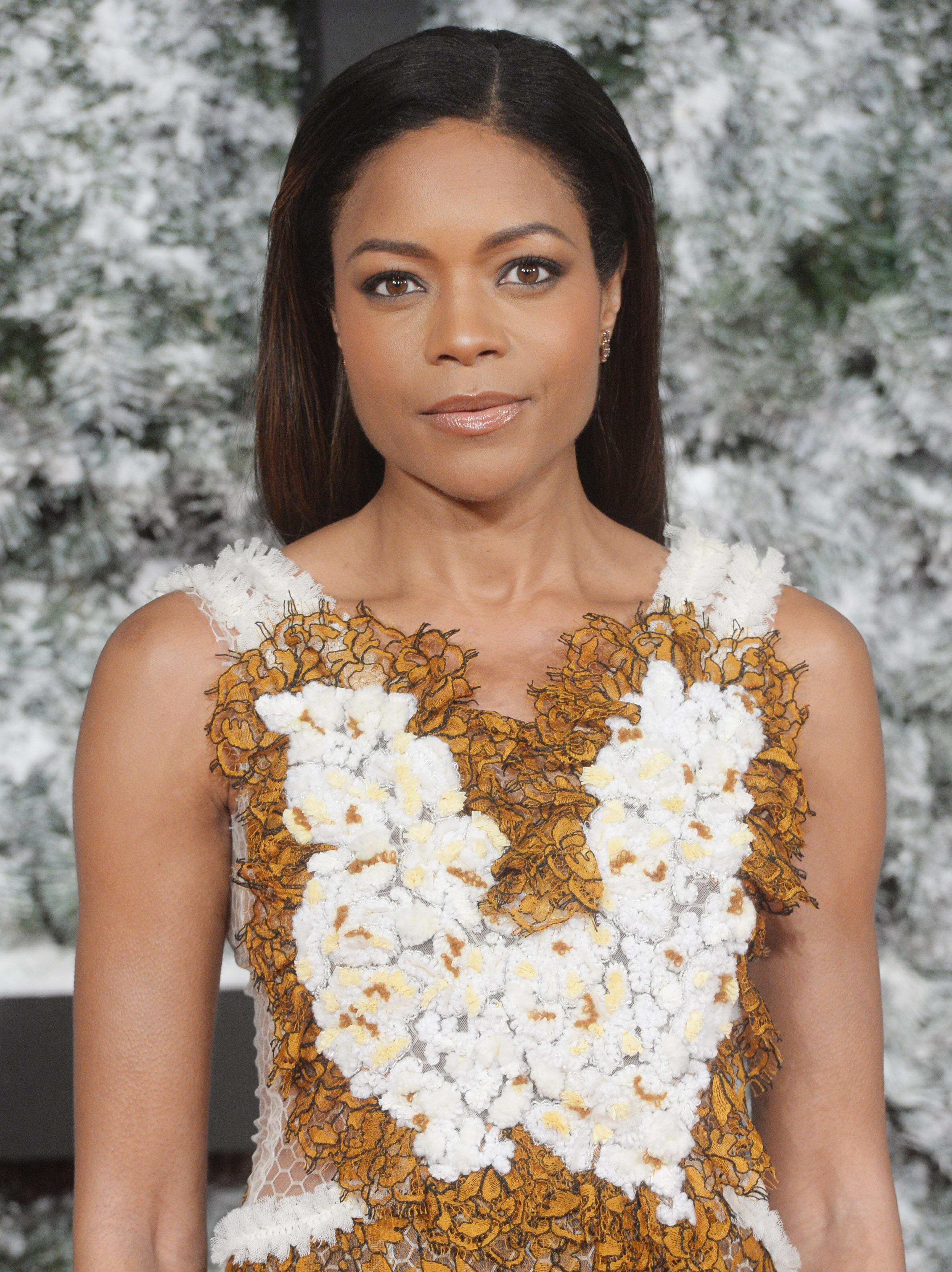 When was Naomi a Bond Girl?

She oozed sex appeal as Eve Moneypenny in not one but two of the special agent flicks, both as sidekick to sexy Daniel Craig's James Bond.

She made history as the first black actress to play the role, and the first ever Moneypenny to be given a first name.

Her first stint in the glamour puss role came in Skyfall in 2012 then three years later she resumed her character in most recent movie Spectre.

Naomi is confirmed to reprise her role in the upcoming Bond 25 movie. 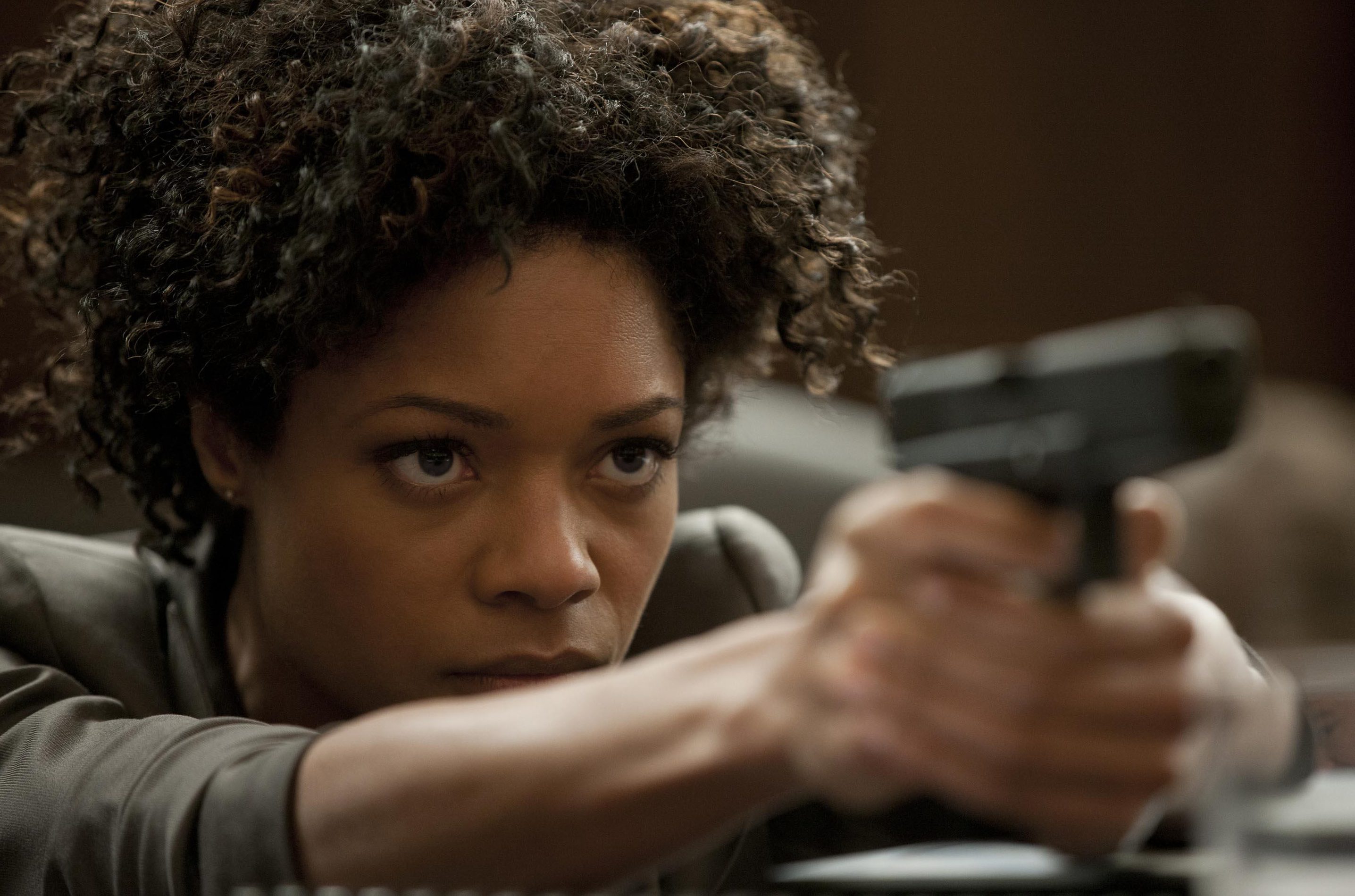 Does Naomie Harris want Daniel Craig back as James Bond?

The answer is a resounding yes.

She has called on the British actor – who is yet to sign a contract with producers – to "come back" and admitted she is "desperate" for his return.

Talking at the London Film Festival, she said: "He's an extraordinary actor and I think he's the best modern Bond that we have had and I desperately want him back.

She added: "Of course I want to be back with Daniel, I started with Daniel.

"When I was nervous on my first day it was Daniel who calmed my nerves."

Thankfully, Noami got her wish as Daniel confirmed he would be returning to the franchise for Bond 25. 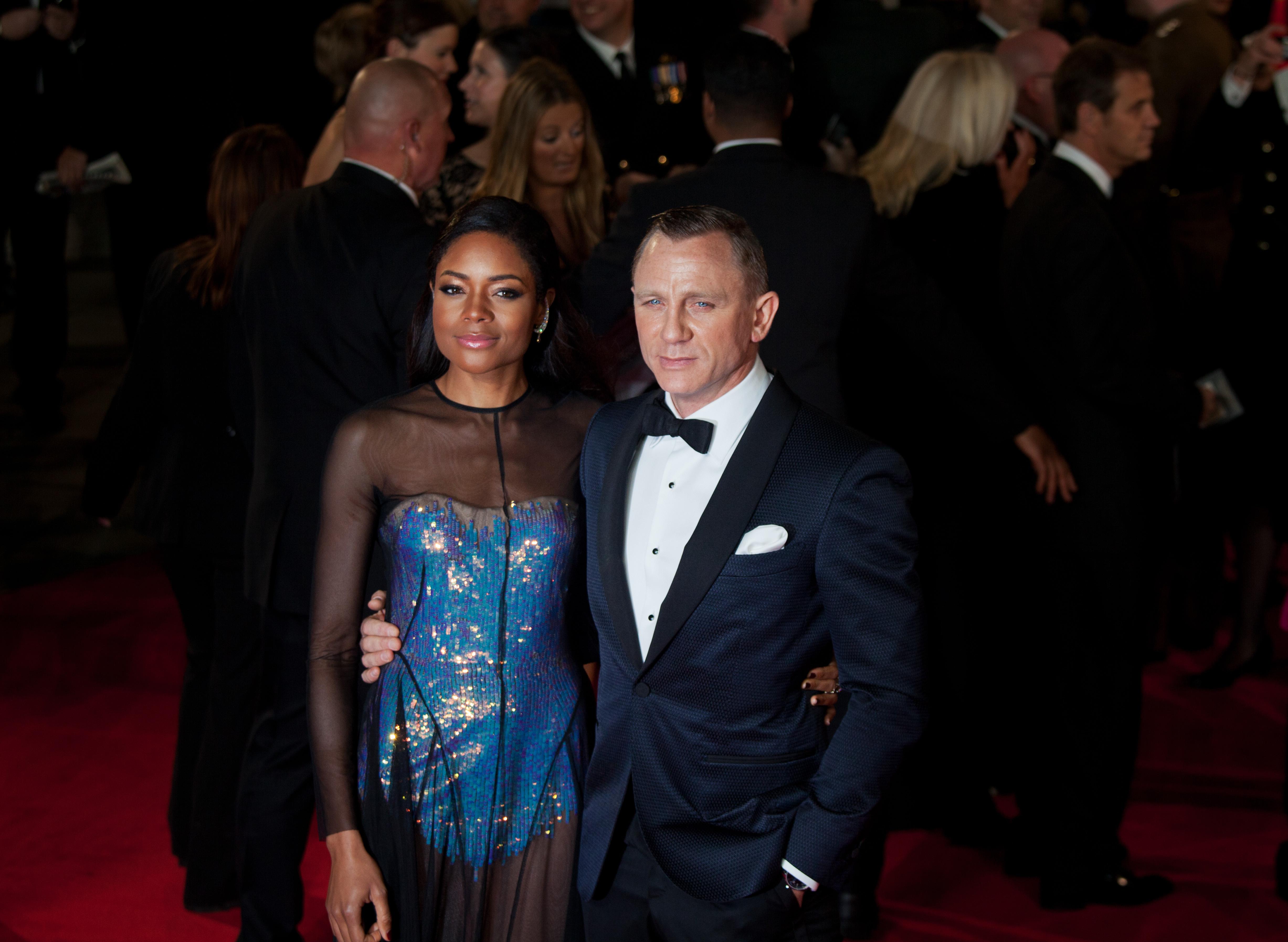 What is Naomie's relationship with Danny Boyle?

The actress credits the filmmaker on giving her a break in Hollywood.

She said: "He's the reason, really, that I've had the career that I've had because he took a risk on me and gave me Selena in 28 Days later.

"He really started my career for me – I'm really grateful to Danny Boyle."

If she does return to the Bond franchise, she'll have a chance to work with him again as the Trainspotting director confirmed he's directing the next instalment.

The star has been in a long-term relationship with Peter Legler since 2012.

Little is known about her boyfriend as the stylish pair tend to keep their personal lives very private.

Before that, she dated 12 Years A Slave actor Chiwetel Ejiofor.