Who is new The Hills star Caroline D'Amore?

THE Hills: New Beginnings has returned for a brand new series of life in the Hollywood Hills.

With season 2 comes Caroline D'Amore, who has already become a fan favorite. 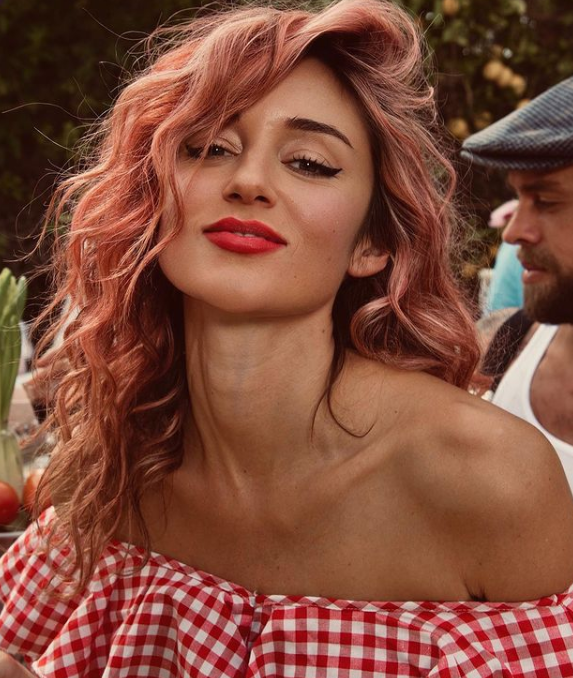 Who is new The Hills star Caroline D'Amore?

Born and raised in LA, she is an American businesswoman, DJ, actress, and fashion model

Caroline is the founder and CEO of Pizza Girl, Inc, and also co-owner of her family business D’Amores Pizza, founded by her father.

She began her career as a fashion model, working for Diane von Fürstenberg, Heatherette, Agent Provocateur and Stella McCartney. 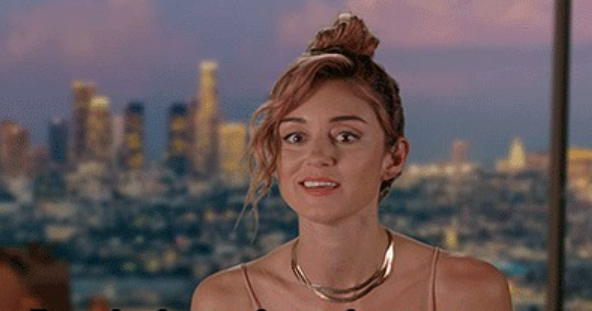 Speaking about her divorce and why she decided to join The Hills, Caroline told Page Six: “I lost everything, everything but the shirt on my back, and my company [D'Amore's Pizza/Pizza Girl, Inc.] had just shut down because of Covid. 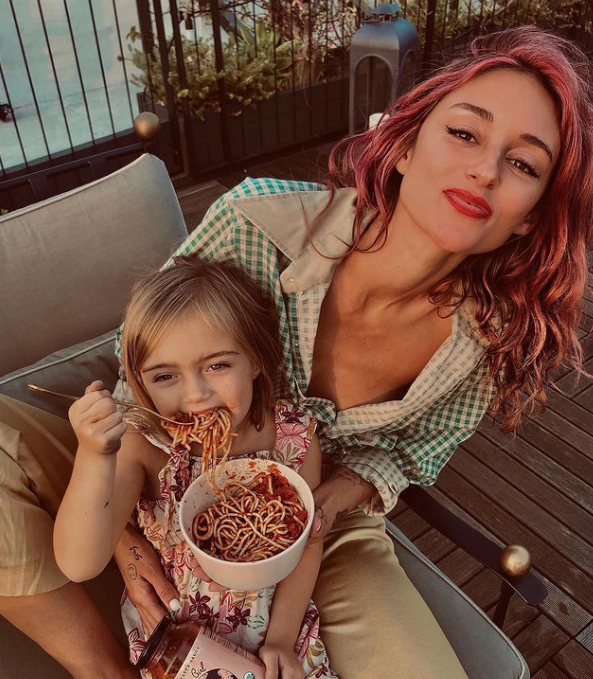 How many children does Caroline have?

Caroline has a six-year-old daughter, Isabella Viking Alt, who was born in 2015.

The little girl was born during her marriage to Bobby Alt.

In 2017 Caroline walked the runway holding her daughter at the Shahida Parides Fall/Winter Collection show.

Is Caroline in a feud with Mischa Barton?

Though she was invited on as a cast member for the second season, the Pizza Girl CEO admitted that efforts were made to keep her out of the first season by someone she believed to be a friend.

"Mischa's not on the show anymore, but everyone knows that Mischa and I had beef. Like, it's documented. That was in the press," she explained. "Basically, we were friends last season, and then she had gone behind my back, I guess, to keep me off the show."