Who is Scott Mills? Eurovision 2019 semi-final host and Radio 1 DJ | The Sun

SCOTT Mills has built a successful career on TV and radio.

However, it looks like he is broadening his horizons as he announced leaving BBC Radio 1. 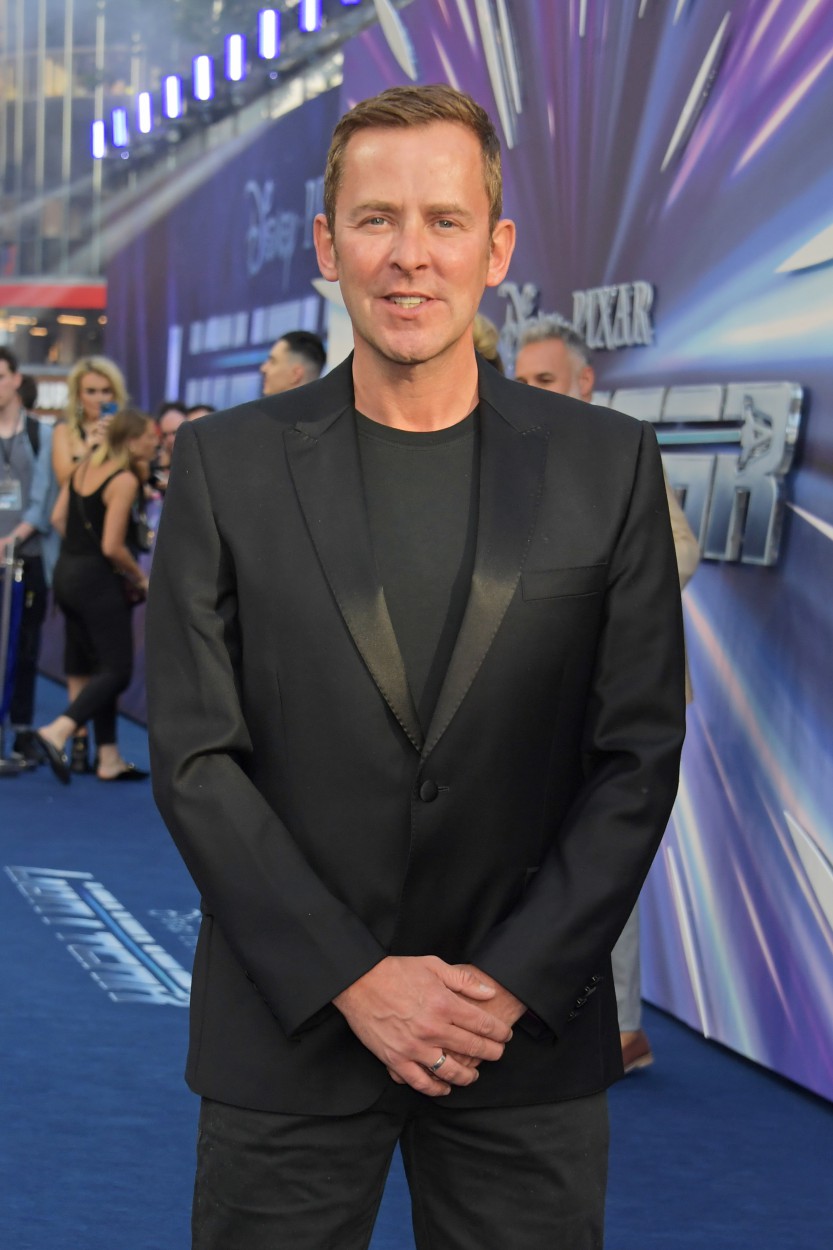 Who is Scott Mills?

Scott Mills is a radio presenter from Eastleigh, Hampshire.

He began his career at the age of 16 as a host of his local radio station Power FM.

Based on his initial success he was given the graveyard slot (1am-6am) and became the youngest radio presenter in the UK.

Scott later went on to work at GWR FM Bristol, Piccadilly Key 103 in Manchester and Heart 106.2 in London before becoming a national radio star.

Why is Scott Mills leaving Radio 1 and who is replacing him?

Scott is leaving Radio 1 to switch over to Radio 2 to take over Steve Wright’s early afternoon slot.

Steve Wright announced he would be stepping down from daytime radio in September when Scott announced he'd be taking over.

Scott said: "Time actually does fly when you’re having fun, and that’s certainly been the case over the past 24 years at my beloved Radio 1. The station I pretended to be on in my bedroom from the age of six. The station I told my mum I wanted to work at, but never in a million years thought I would."

Dean McCullough and Vicky Hawkesworth are going to replace Scott and Chris Stark.

They will present the Monday – Thursday, 1pm – 3:30pm slot where they will broadcast from Salford.

Is Chris Stark leaving with Scott?

He will be making the move over to Capital Radio to join Roman Kemp.

Talking about leaving Radio 1, Chris said: "To wake up every day over the last 10 years and get to work with one of my best friends on a show I love is a dream come true."

When did Scott Mills join Radio 1?

Scott joined Radio 1 in 1998 as a presenter for the early breakfast show between 4am-7am.

In July 2005 he shifted to an early-evening weekday slot while covering for Sara Cox who was on maternity leave.

Since Sara never returned the slot became The Scott Mills' Show from 1pm-4pm, Monday to Friday.

The show features popular segments such as Laura's Diary, Innuendo Bingo and Rate My Listener.

Scott's catchphrases include "it's only bley Friday" and he often ends calls with "love you, bye." 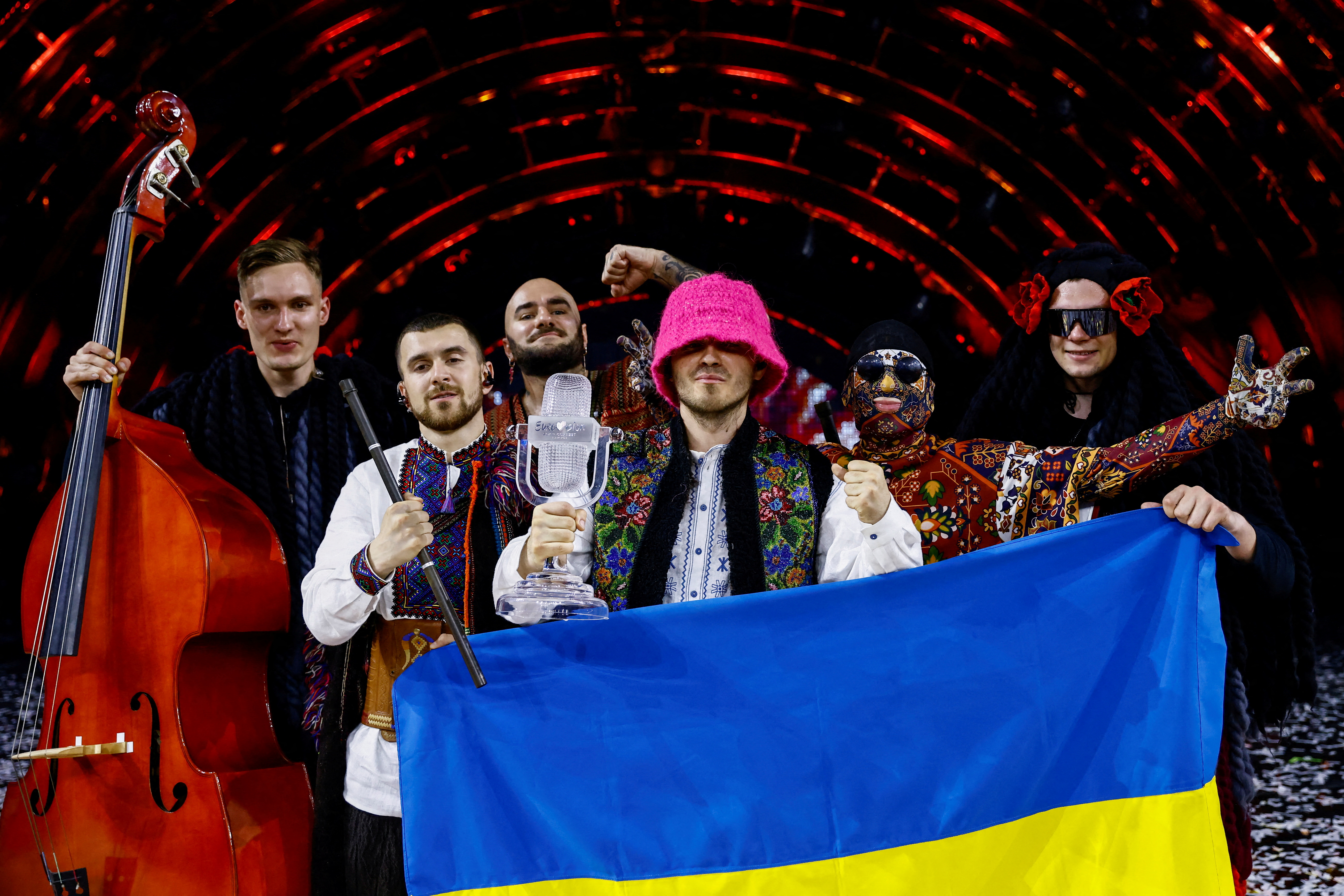 Find out which country will host Eurovision 2023 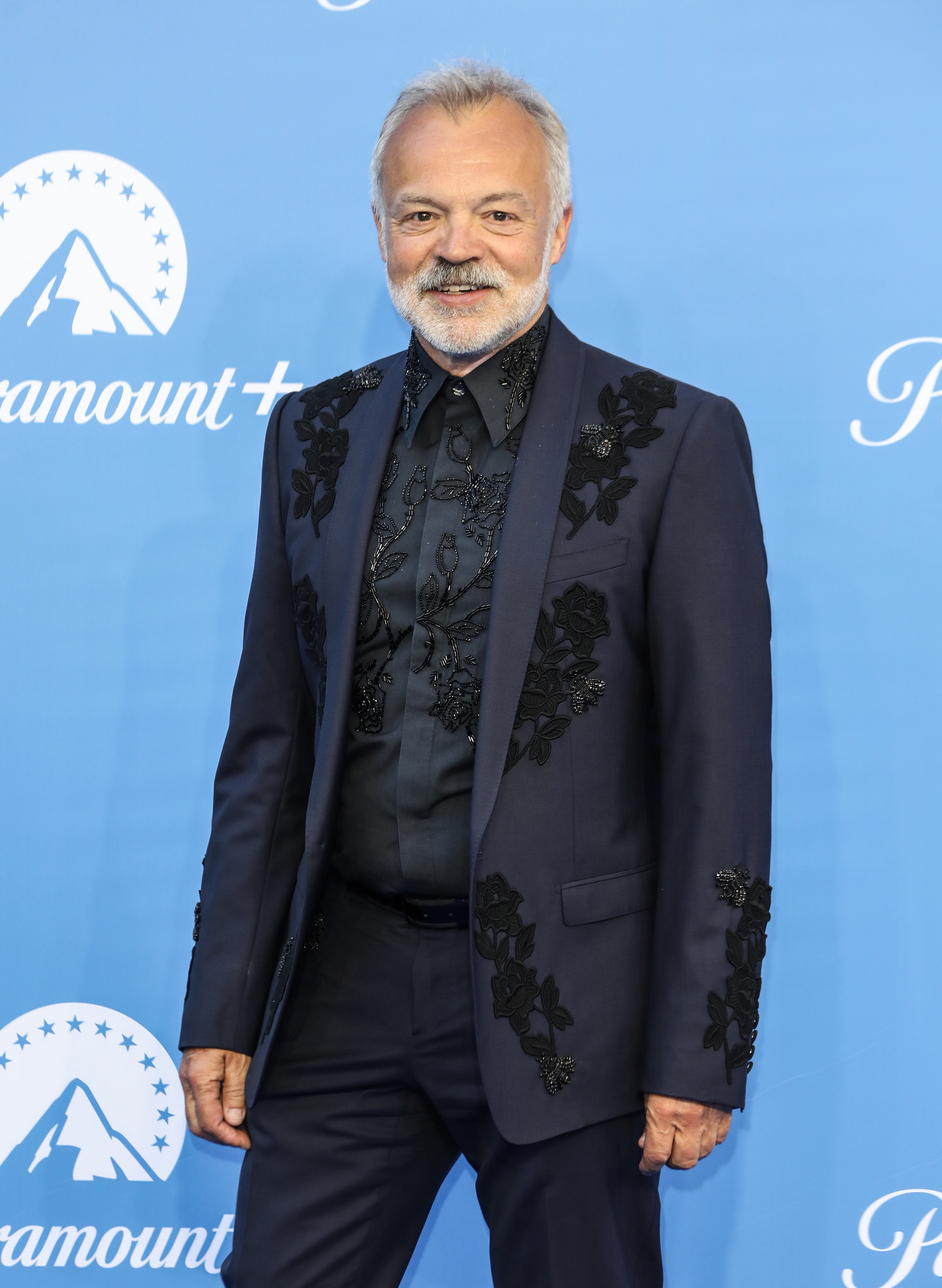 LUCK OF THE IRISH

Inside the fabulous life of TV host Graham Norton 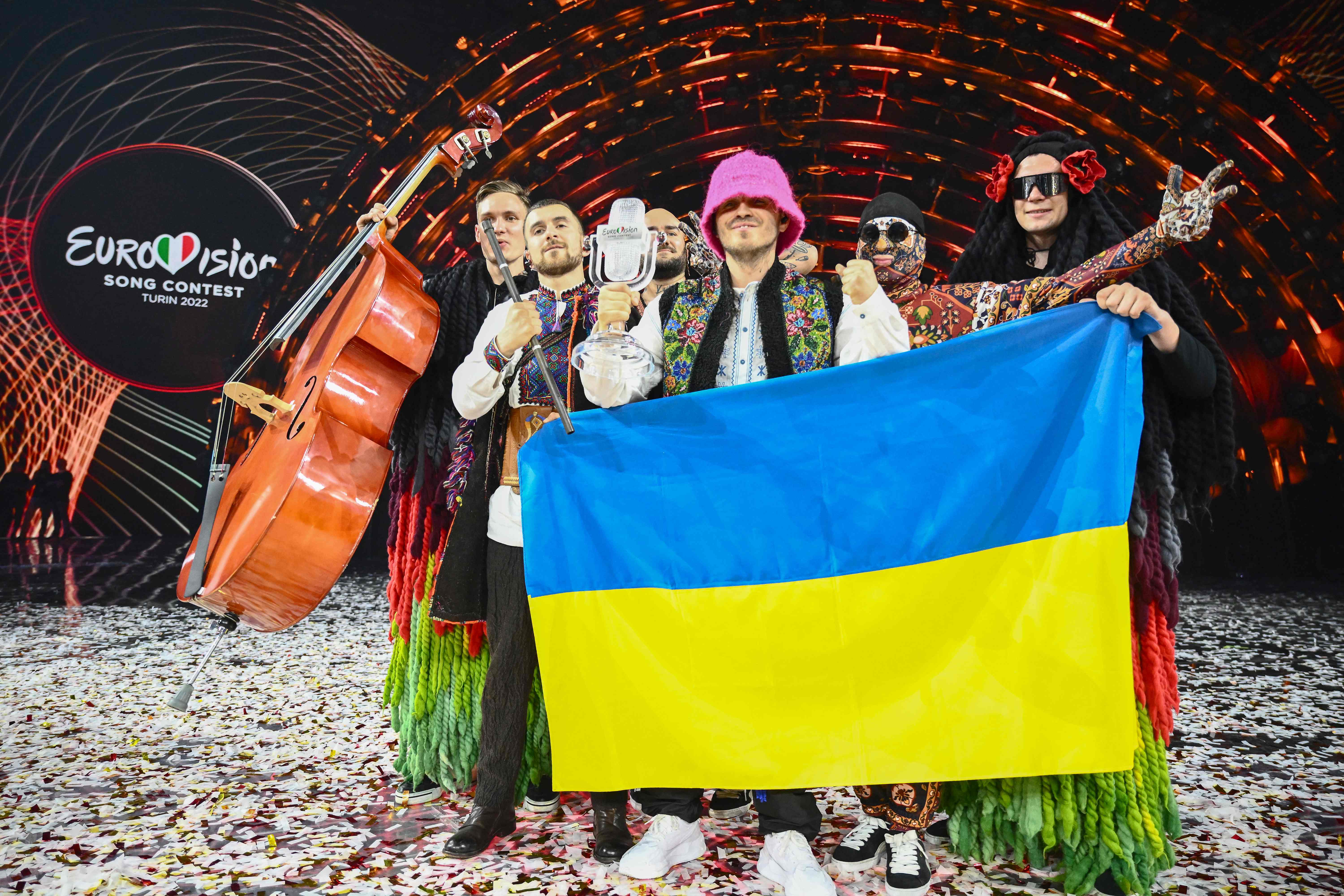 Inside the BBC's plans to bring Eurovision 2023 to the UK 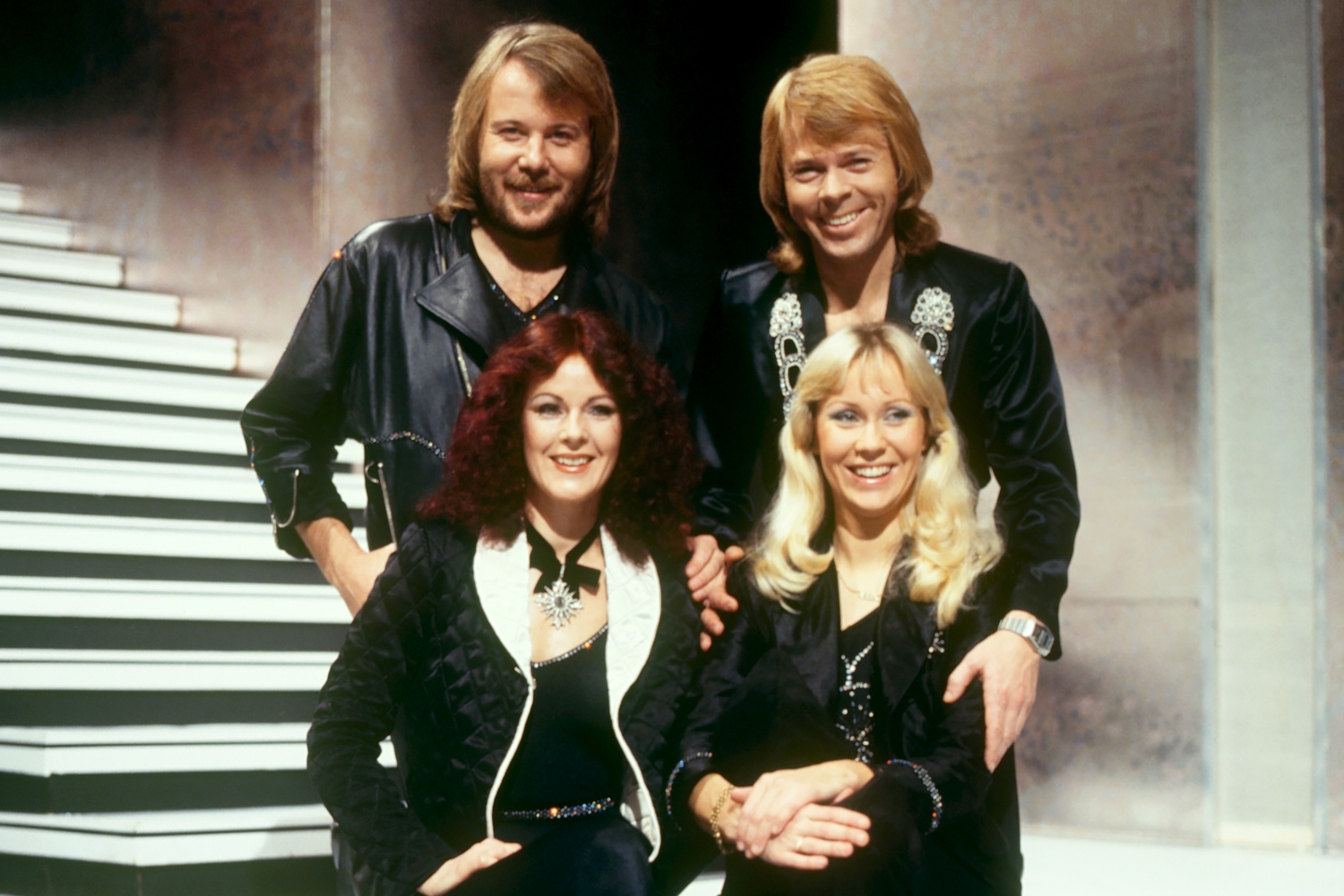 THANK YOU FOR THE MUSIC

History of Swedish band ABBA – from Eurovision winners to Holograms

What else has Scott Mills done?

Scott has also appeared on a number of TV Shows.

From 2006-2007 he appeared as a reporter Paul Lang in the medical soap Casualty.

He has also been a contestant on Never Mind The Buzzcocks, Supermarket Sweep, Mastermind and Most Haunted.

In 2009 Scott Mills: The Musical played for three nights at the Edinburgh Fringe festival.

In 2010 he did another fringe show The Bjorn Identity which was The Bourne Identity to the music of ABBA.