SHIA LaBeouf has been spotted making out with his new girlfriend Margaret Qualley.

It comes after his ex FKA Twigs accuses him of abuse and purposefully giving her an STD. 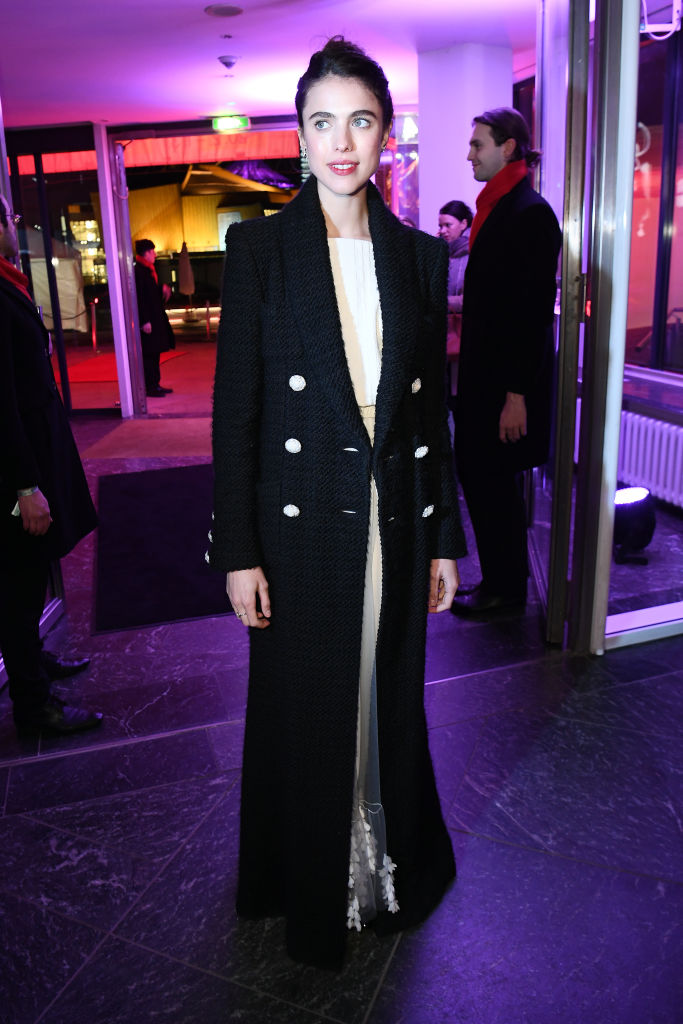 Margaret, 26, who is the daughter of Hollywood star Andie MacDowell, is also an actress.

She was first acknowledged as Shia's new lover when she was featured alongside the actor in the short film Love Me Like You Hate Me.

In the 10-minute split-screen video that surfaced in October 2020, they played passionate lovers, engaging in very raw and titillating sex scenes.

Margaret is known for Once Upon A Time In Hollywood. 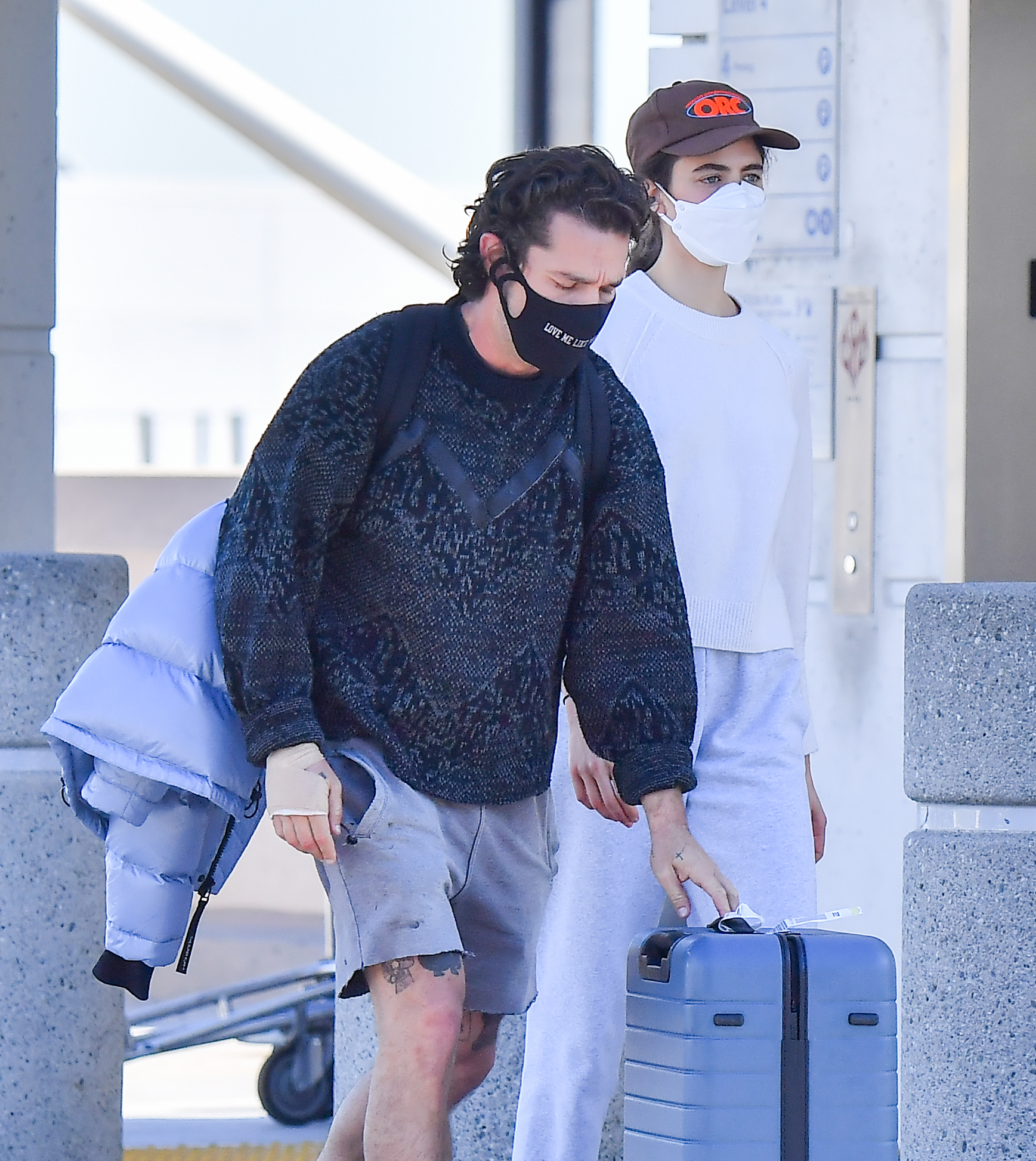 Before Shia, Margaret was known for her relationship with comedian Pete Davidson.

The pair dated for a few months before splitting in October 2019.

Pete and Margaret first got romance rumors started back in August 2019, when it was reported the pair had already been seeing each couple for a couple of months.

At the time Margaret's mom told People: "She has a beautiful relationship with him but I don't want to step on her relationship too much. They have a nice relationship."

The 62-year-old star was a big hit in the 80s and 90s and starred in films likeGroundhog Day and Short Cuts.

On TV she is known for Cedar Cove.