SIMONE Biles is one of the most decorated female gymnasts in the sport.

Throughout her career, Biles has won a total of 30 Olympic and World Championship medals. 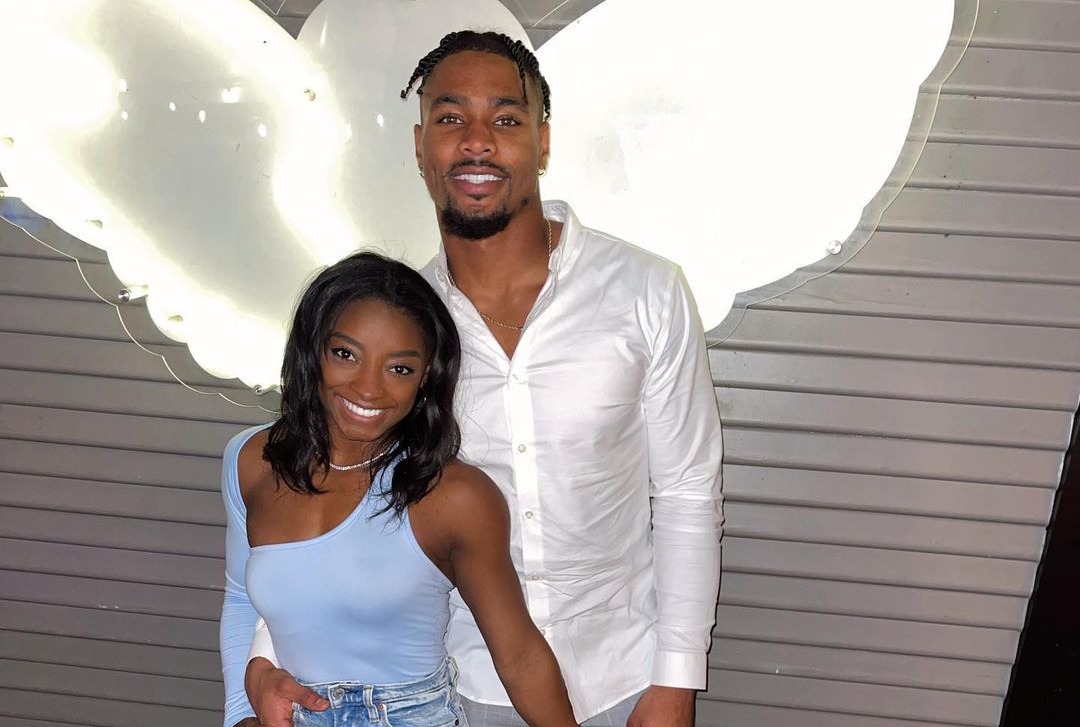 Owens, 25, is a quarterback for the Houston Texans.

The 25-year-old went undrafted following the 2018 NFL Draft and signed with the Arizona Cardinals as a free agent.

However, Owens was waived due to injury and spent the entire season on the injured reserve list. 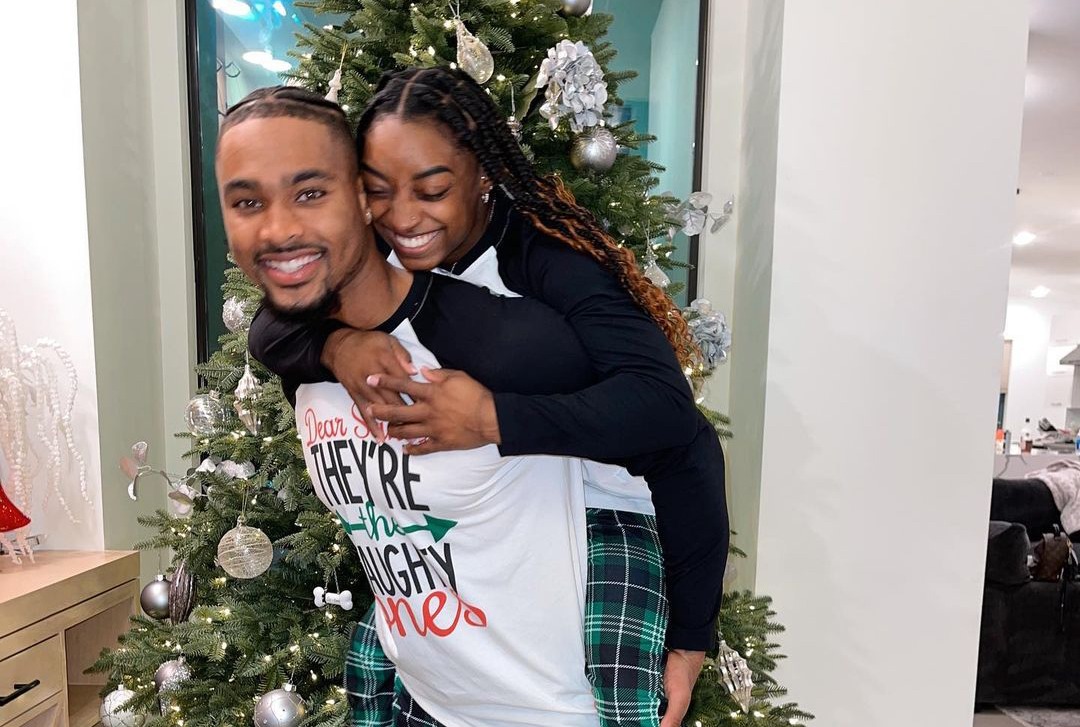 He was waived by the team in 2019, and sign with the Texans practice squad that same year.

He signed a reserve/future contract with the Texans in January 2020 and finally signed with the active roster in December.

What has Biles said about her boyfriend?

As Biles trains for the summer 2021 Olympics in Tokyo, she's spoken about how supportive her boyfriend has been.

"He's an athlete too, so we really understand each other, and I think that's why our relationship has been seamless," the 24-year-old Olympic gymnast said on the Today show in January 2021. 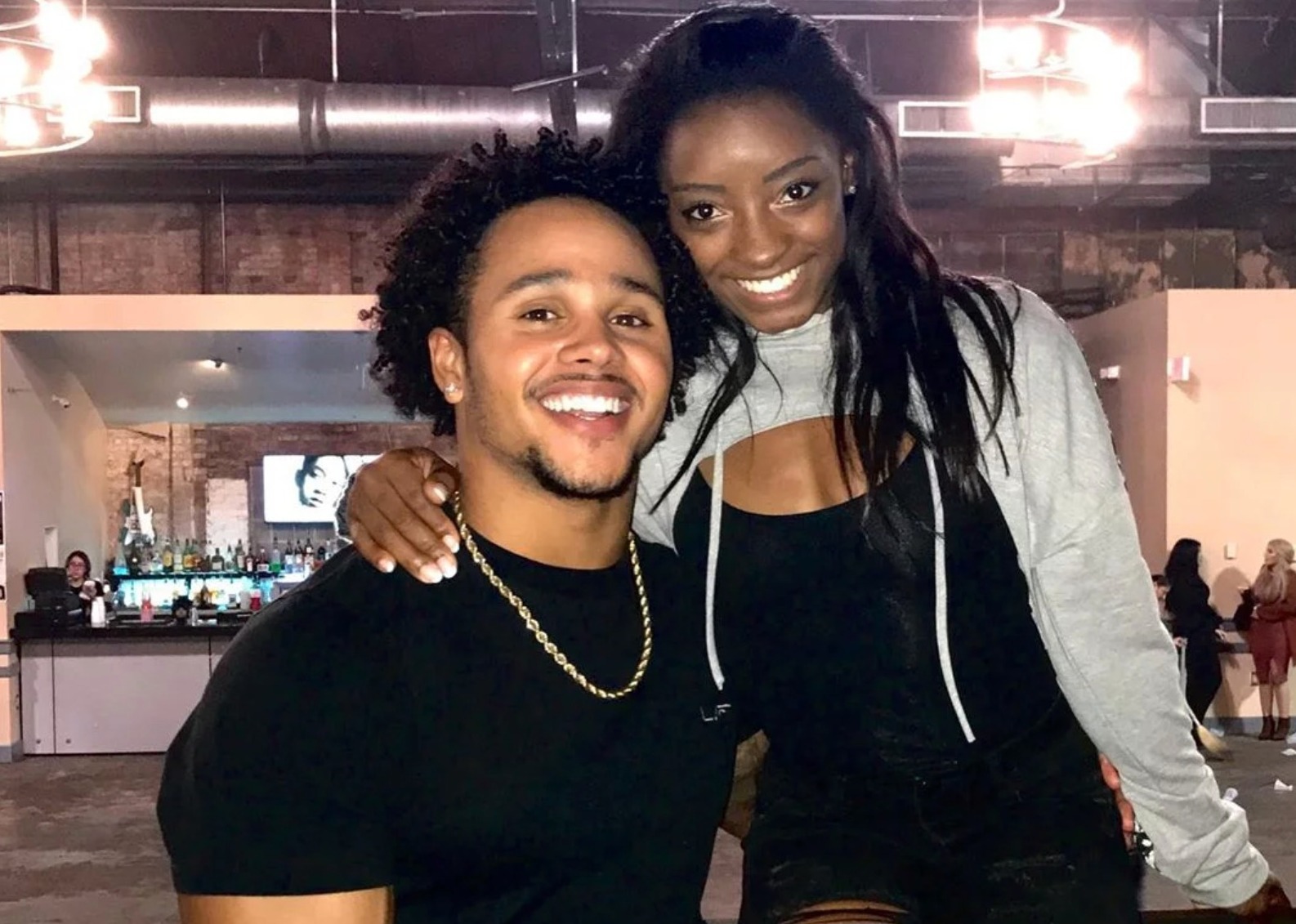 "And he also has a bulldog, so I feel like, besides him being a cherry on top, that was really amazing. And our dogs get along well."

"I just love him. We have a great time together. Our personalities match right up. We have the same sense of humor. And he's just great."

What move did Biles complete in her return to competition?

Biles made history in her return to competition at the US Classic on Saturday, May 22 as she performed a Yurchenko double pike vault.

She became the first female in history to perfectly nail the incredibly dangerous pike. 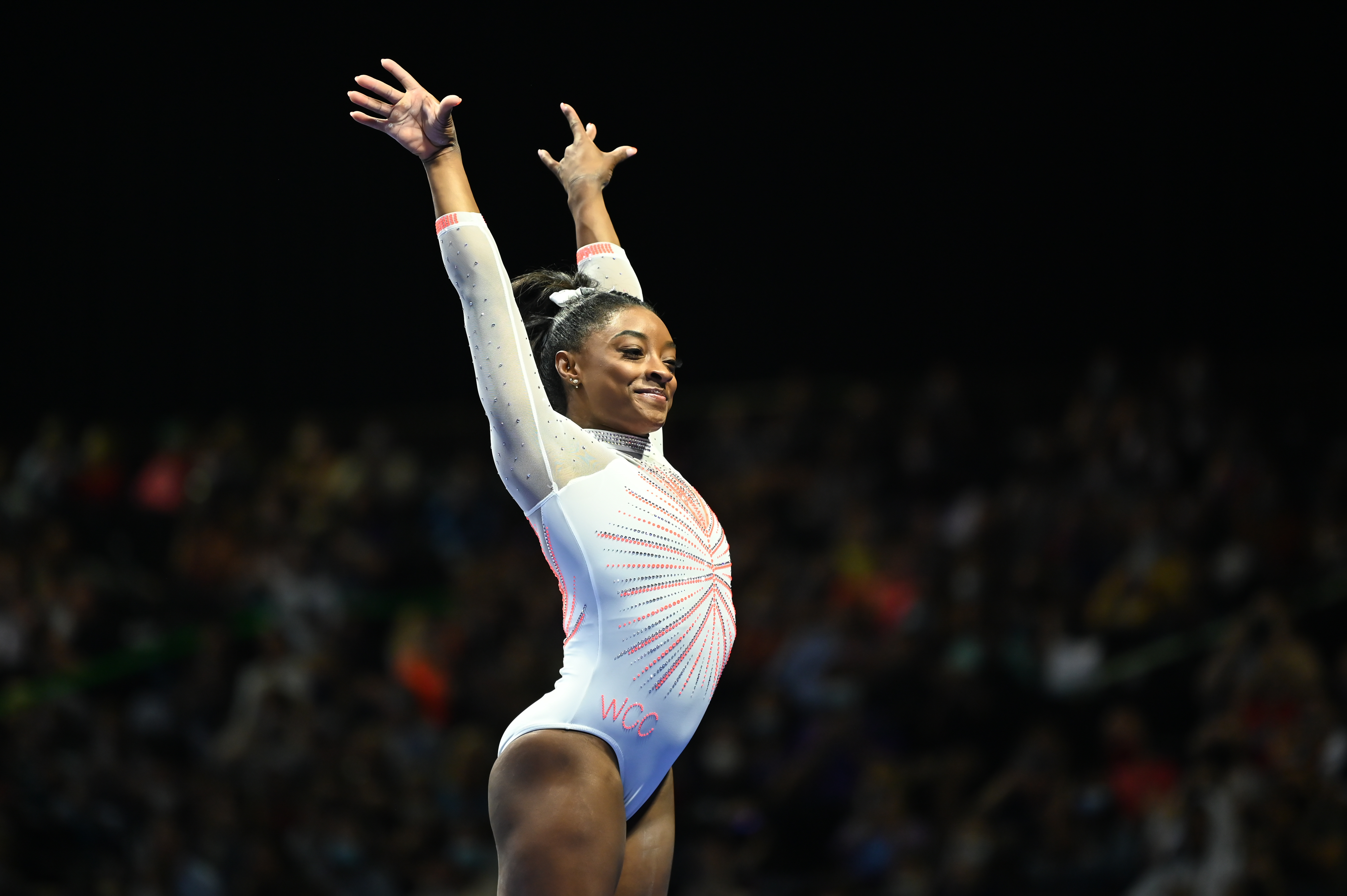 The move is so risky no female has ever even attempted in official competition, but Biles executed in almost perfect fashion.

The 24-year-old defending world and Olympic champion generated so much momentum she took a couple of big hops upon landing before letting out a huge smile.

“To finally just put it out in a competition was quite nice, I know it’s not the correct value that we want, but I can still do it, so why not show off my ability and athleticism,” Biles humbly said after completing the improbable feat.