Home » TV & Movies » Who is Stockard Channing and how old is she?

Who is Stockard Channing and how old is she?

HOLLYWOOD star Stockard Channing has been starring in film and TV since 1969.

Channing has won numerous accolades for her work in media such as an Academy Award, a Tony Award, and an Emmy. 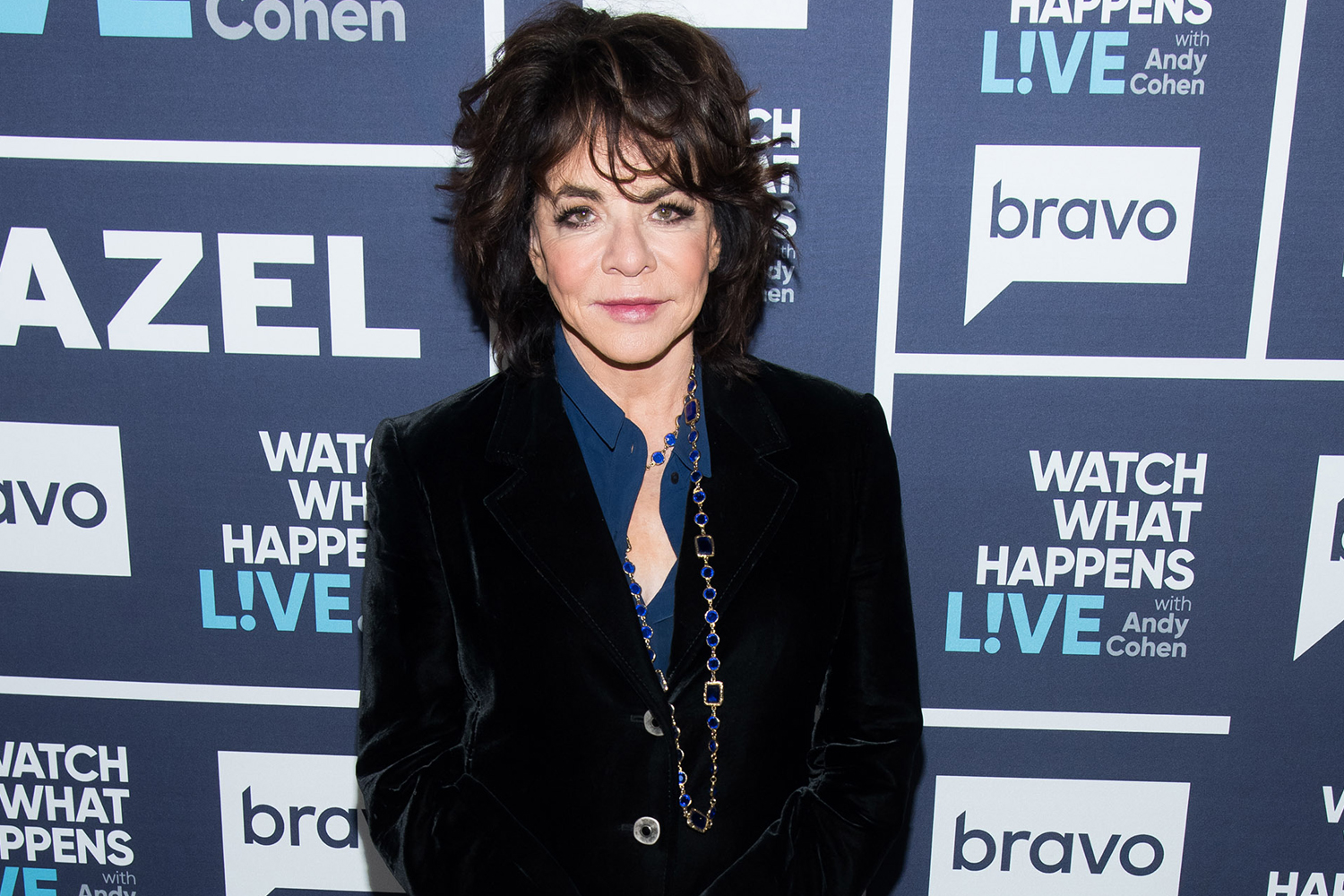 Who is Stockard Channing and how old is she?

Susan Stockard, aka, Stockard Channing is an American actress best known for playing Betty Rizzo in the film Grease.

The 77-year-old kick-started her career with the experimental Theatre Company of Boston.

She performed in the group's Off-Broadway 1969 production of the Elaine May play Adaptation/Next.

Amid her rising celebrity status, she also starred in the NBC TV series The West Wing as First Lady Abbey Bartlet. 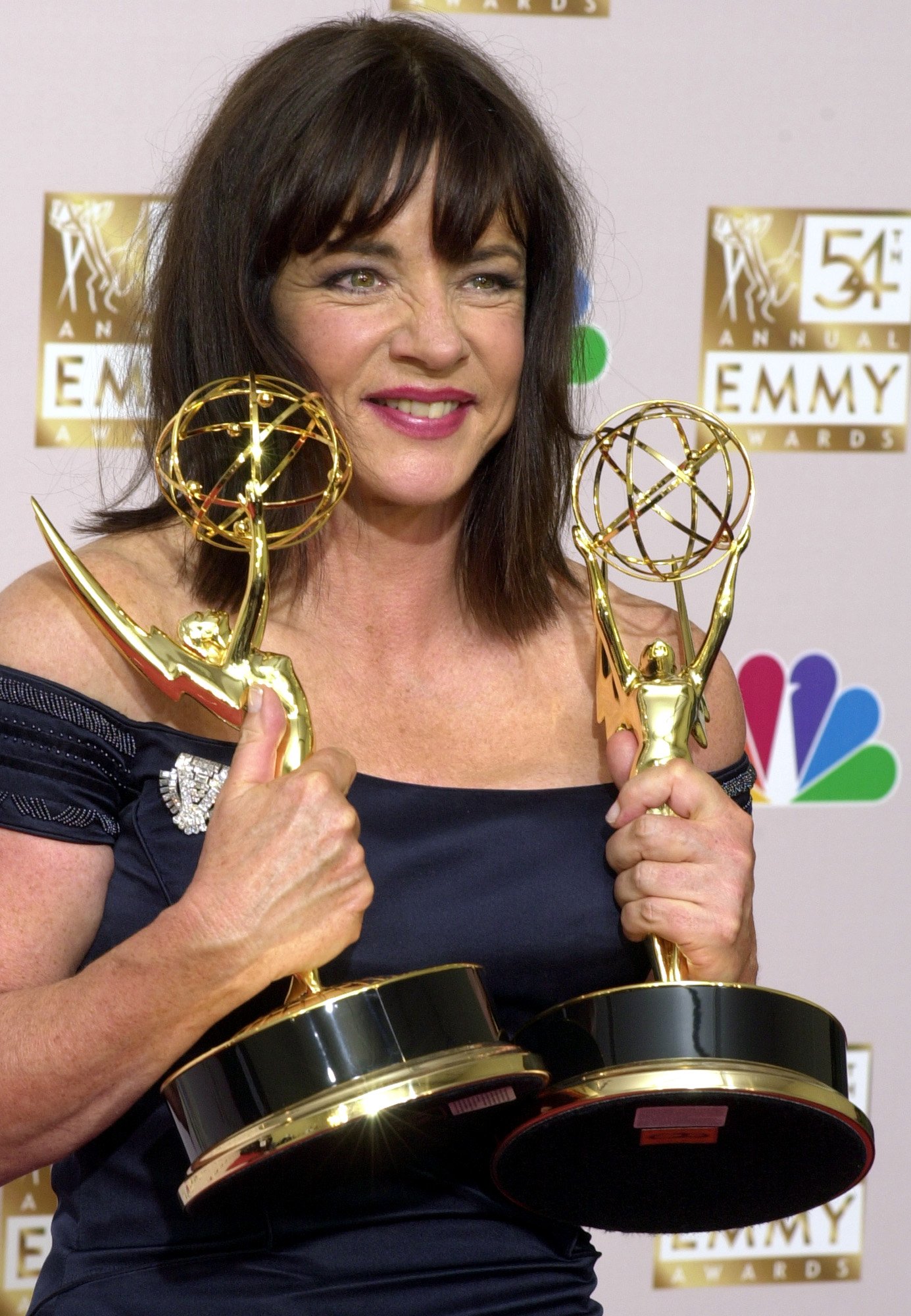 Her film appearances include The Fortune, The Big Bus, The Cheap Detective, Heartburn, To Wong Foo, Six Degrees of Separation, and more.

She also played the recurring role of Veronica Loy on the CBS drama The Good Wife from 2012 until 2016.

Channing has been married four times throughout her life.

She married Walter Channing Jr. in 1963 and kept the amalgamated name "Stockard Channing" after they divorced four years later.

She then tied the knot in 1970 with Paul Schmidt, a professor of Slavic languages; their marriage lasted six years.

The actress’ final marriage was to businessman David Rawle, lasting until 1988.

Channing was in a long-term relationship with cinematographer Daniel Gillham from 1990 until his death in 2014.

They met on the set of A Time of Destiny.

Channing never had children of her own with any of her former husbands.

Back in 2015, actor Will Smith claimed he had “fallen in love” with Channing while they worked together on the set of Six Degrees of Separation.

Smith dished to Esquire magazine about the feelings he had, saying: “With Six Degrees of Separation, I got a taste early of the dangers of going too far for a character.

"Will Smith the human being did?" asked Esquire reporter Scott Raab.

The actor replied: "Will Smith. So the movie was over and I went home, and I was dying to see Stockard. I was like, 'Oh no! What have I done?'

"That was my last experience with Method acting, where you're reprogramming your mind, you're actually playing around with your psychology.

“You teach yourself to like things and to dislike things.

He continued: "It is a really dangerous place when you get good at it.

“But once I had that experience, I was like, No more Method acting.

“I was spending—for Six Degrees, I wanted to perform well so badly that I was spending six and seven and eight days in character before shooting, and you have to be careful with that."

After catching wind of Smith’s comments, Channing told Page Six that she was "flattered."

"That's a wonderful thing . . . I adored him from the first time I laid eyes on him because I thought he was genuinely sweet.

“I felt very protective of him, because it was his first big job.

Adding: “It's amazing for me to hear that he felt that way, I'm delighted."

What is Stockard Channing’s net worth?

Channing is reportedly worth $15million, according to Celebrity Net Worth.

The star amassed her fortune through her various roles in Hollywood productions.