Home » Who is Tanner Buchanan and what's his net worth?

Who is Tanner Buchanan and what's his net worth?

TANNER Buchanan is known for starring on the small screen, but he sent social media into meltdown at the 2021 MTV Awards.

The actor locked lips with Addison Rae, 20, while the pair presented the Best Kiss award at eventt. 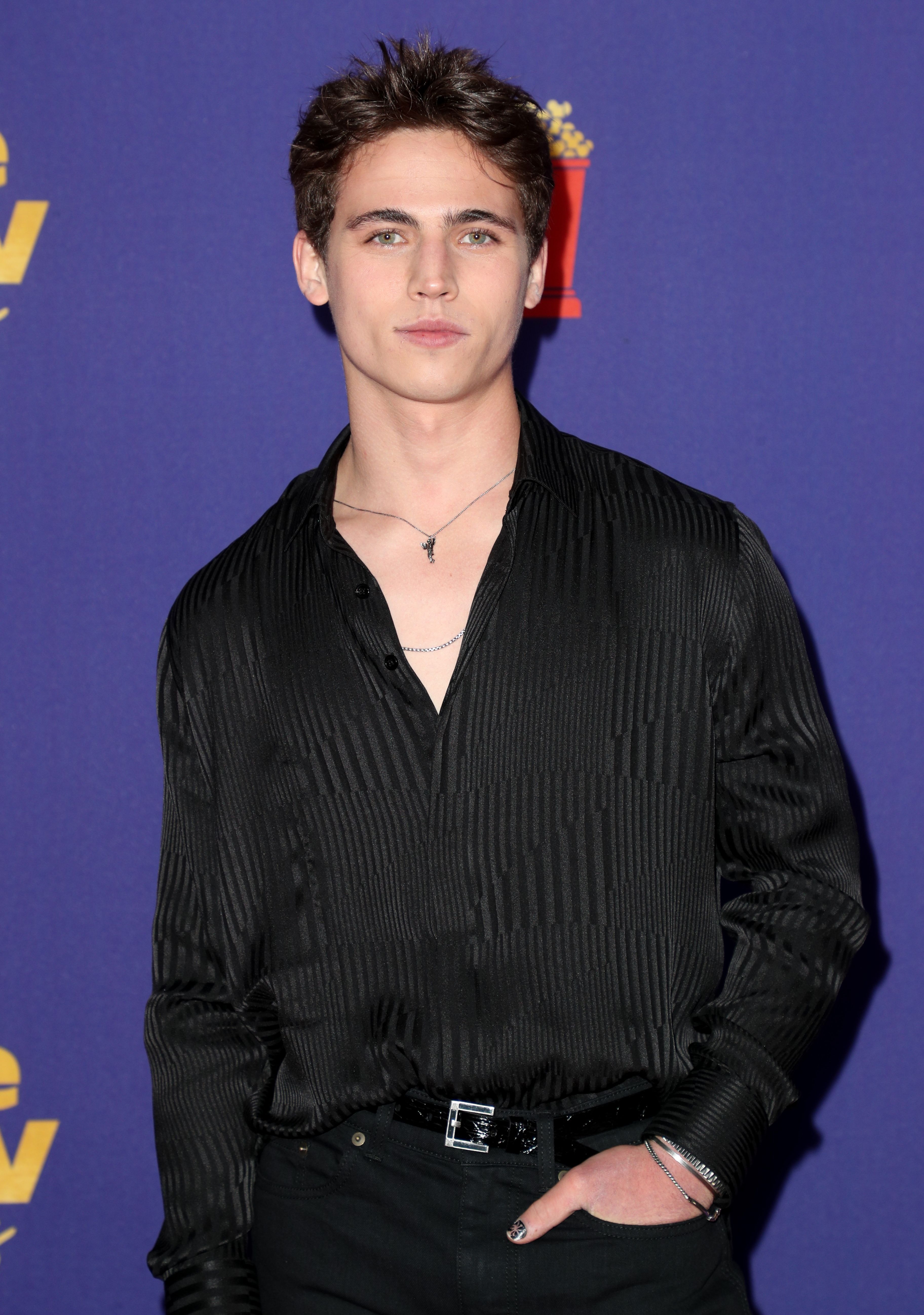 Who is Tanner Buchanan?

He is best known for his roles as Leo Kirkman in the ABC political drama Designated Survivor and Robby Keene in the Netflix series Cobra Kai.

He is also known for his role in the Nickelodeon television series Game Shakers as Mason Kendall.

Tanner will feature in the remake of She's All That called He's All That, alongside Addison Rae which is set for release on Netflix on August 27, 2021. 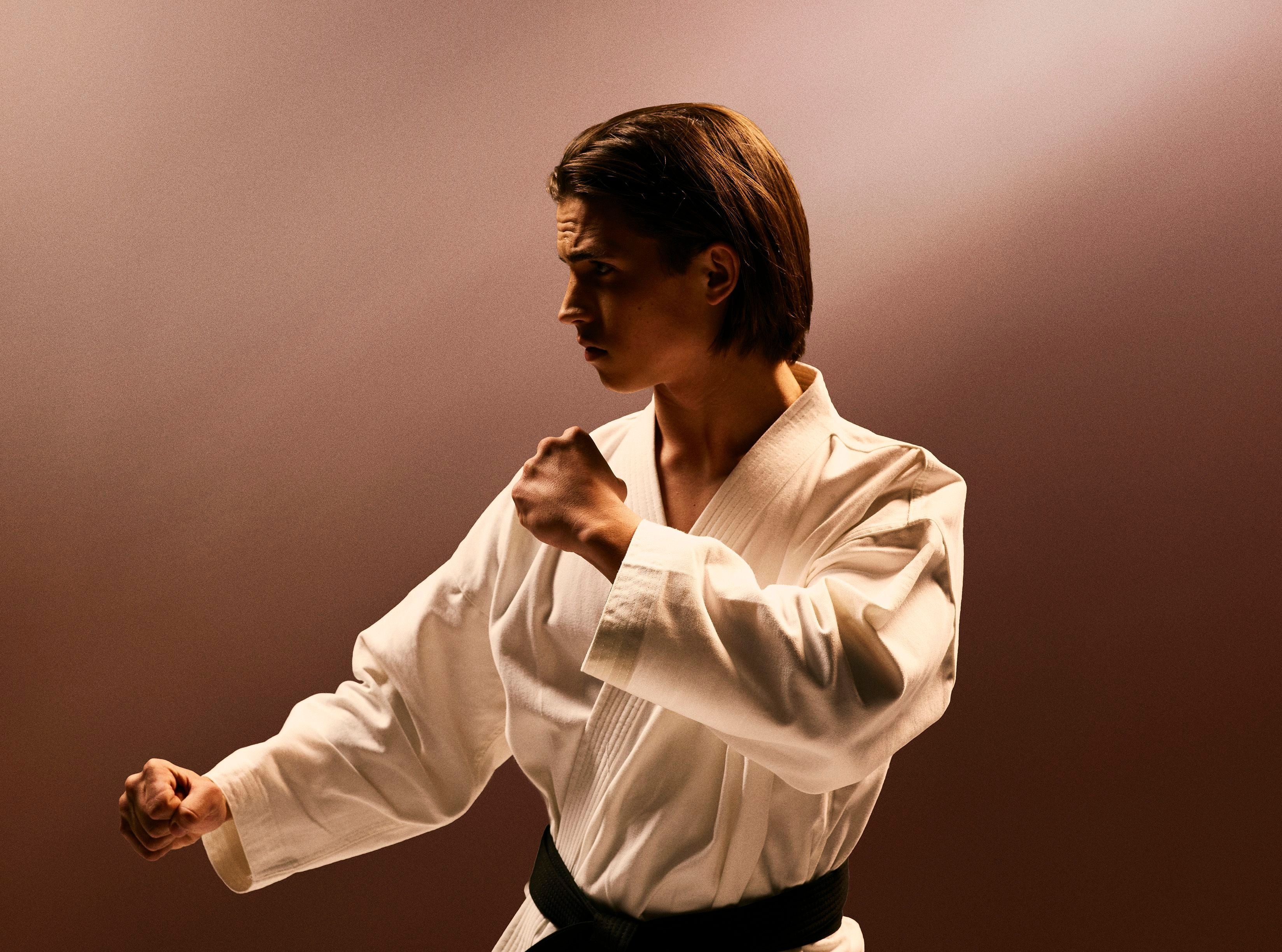 What's his net worth?

According to Celebrity Net Worth Tanner's net worth is approximately $1 Million.

His hard work has led him to a lot of fame and success at a very young age. Tanner’s main source of income is from his acting career.

His healthy net worth will surely continue to rise as his career progresses. 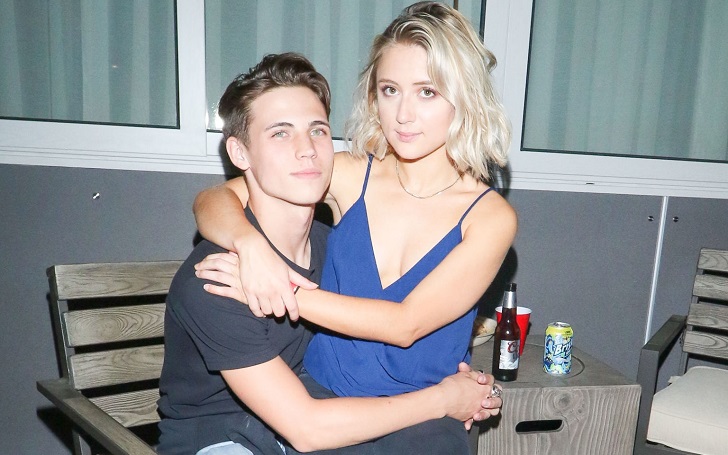 Who is he dating?

Tanner is dating actress Lizzie Broadway since 2017 and were even spotted at the 2019 Comic-Con, according to Pop Buzz.

Both Tanner and Lizzie keep their relationship relatively private as they arevery few pictures of them together on social media.

She did take to her Instagram story on May 16, 2021 and shared a picture of Tanner at the awards ceremony and wrote: "Bring me popcorn."

Neither of them have commented on their relationship publicly.