Home » TV & Movies » Who owns the house in Full House?

Who owns the house in Full House?

FULL HOUSE was a beloved television program that originally took place from 1987 until 1995.

In 2016, a follow-up series entitled Fuller House premiered on Netflix. 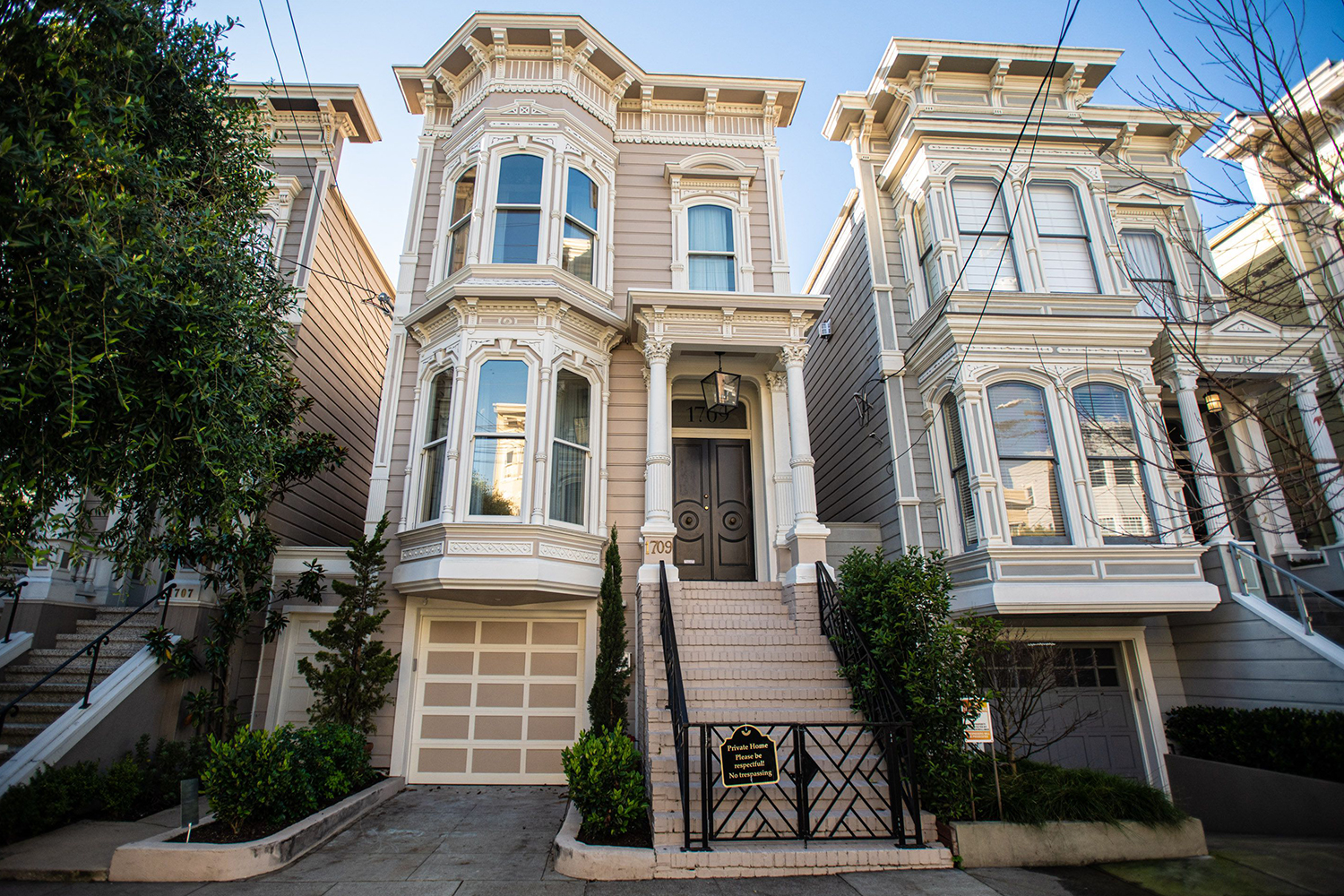 Who owns the house in Full House?

His original plans were reportedly to remodel the home into an exact replica of the set used throughout the series.

Due to complaints from neighbors about the increase of tourism in the area, Franklin put the home up for sale.

The 3,728 square foot house features three stories, a master suite with a fireplace, walk-in closet, and spa bath, as well as views of the San Francisco Bay.

Located on Postcard Row in San Francisco, the home has four bedrooms.

Who starred in Full House?

Full House features single father Danny Tanner, who is forced to raise his three daughters alone following the death of his wife.

His brother-in-law Jesse and best friend Joey move in to his home to help him with the kids: DJ, Stephanie, and Michelle.

Throughout the series, relationships come and go, and Jesse eventually gets married and has kids of his own – they remain living under the Tanner roof, however.

Starring as Danny Tanner was the late Bob Saget, who suddenly passed away on Sunday, January 9, 2022.

Uncle Jesse is portrayed by John Stamos, and Joey by Dave Coulier.

Lori Loughlin was cast as Aunt Becky – the girlfriend and eventual wife of Stamos' character. 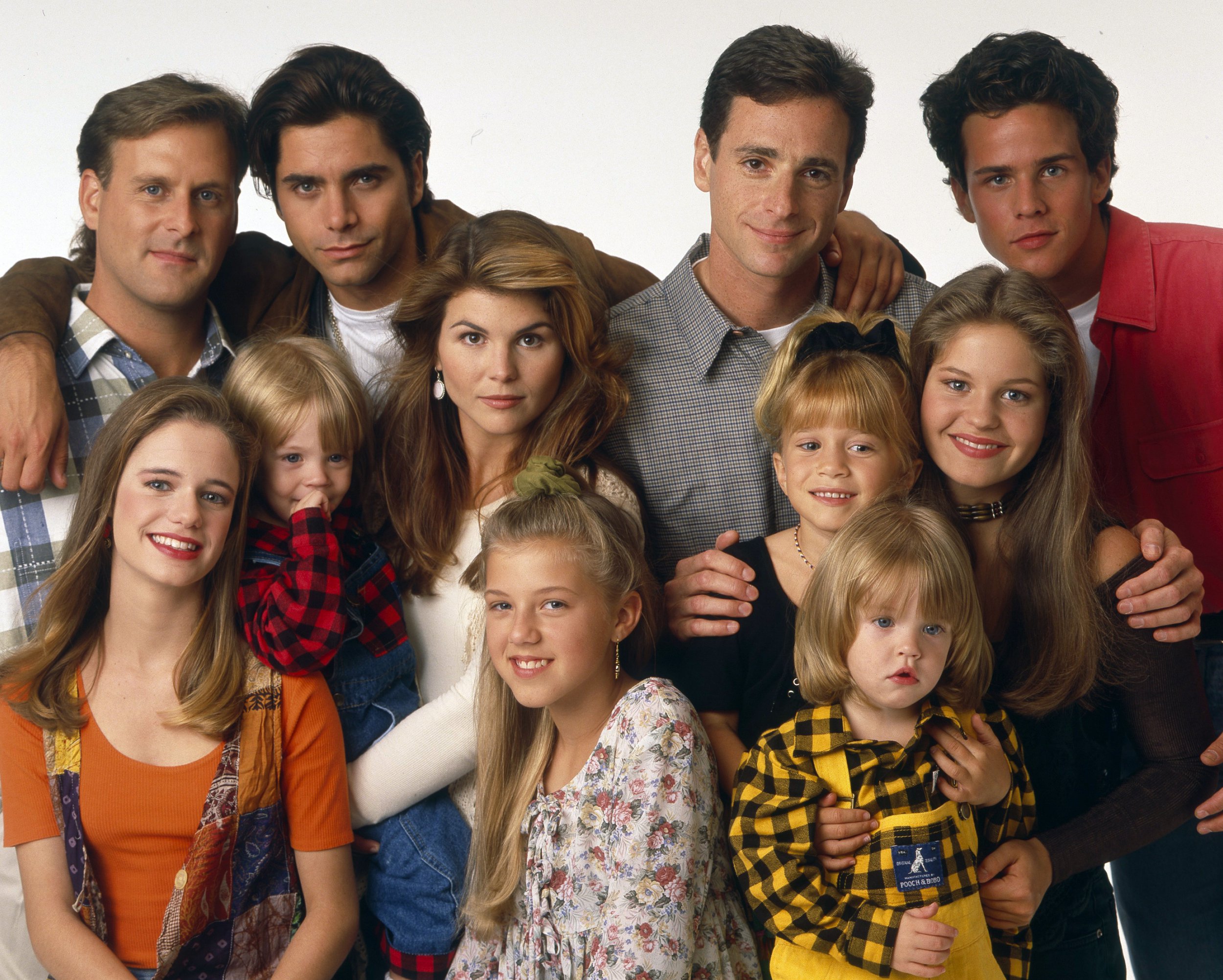 What happened to Bob Saget?

Bob Saget passed away at the Ritz-Carlton in Orlando, Florida.

The Sheriff's and fire departments responded to the hotel around 4pm ET, after a security team member – who was sent to his hotel room as requested by the Saget family – found Bob unresponsive.

Bob was declared dead at the scene. His cause of death is still undetermined.

A preliminary autopsy that was performed on the morning of January 10, 2022 said: "At this time, there is no evidence of drug use or foul play.

"The cause and manner of death are pending further studies and investigation which may take up to 10-12 weeks to complete."

The medical examiner's office announced when the autopsy report has been finalized, "a follow up press statement will be released."

The Orange County Sheriff's Office took to Twitter to announce his death on Sunday evening.