Home » Who was Adam Perkins and how did he die?

Who was Adam Perkins and how did he die?

Tributes poured in for the web star, whose death shocked the world. 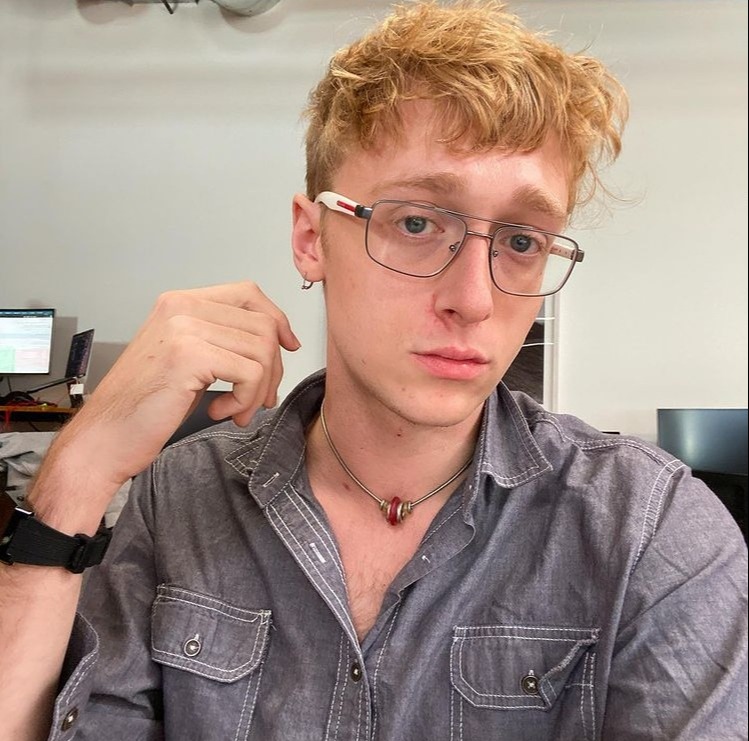 Who was Adam Perkins?

Adan Perkins shot to fame on the app Vine, which is no longer in use.

During his time on the social media platform, which went out of service in 2019, Adam acquired approximately 200,000 followers.

He began to make waves on the app thanks to his ‘Hi, Welcome to Chili’s' video, which went viral.

Adam also made funny and quirky videos with his twin brother Patrick Perkins. 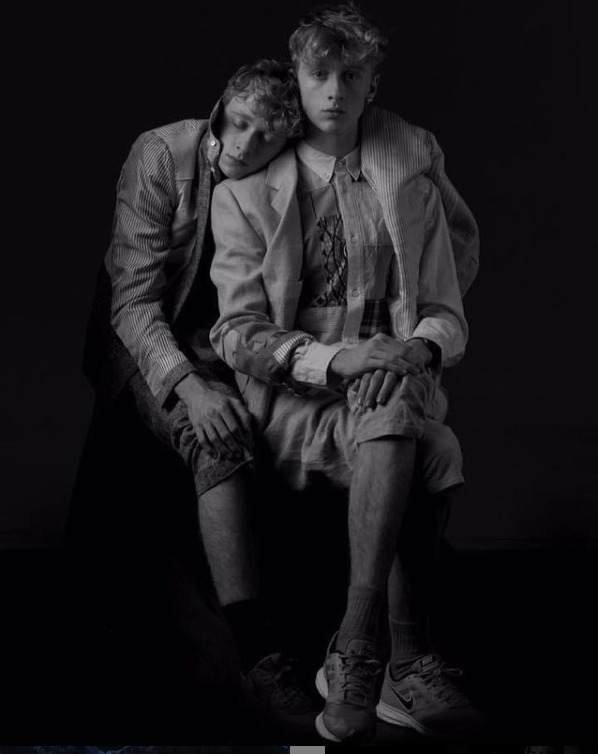 How did he die?

Patrick shared the tragic news that Adam had passed away on April 11 2021 aged 24. It is currently not known how Adam died.

He took to Instagram and shared a touching tribute with his followers.

Patrick penned: "My brother, Adam Perkins, passed away this previous Sunday, 4-11-21. I can’t even really put into words what this loss means for me.

"Being a twin is a very central part of my identity. it’s all i’ve known. and i’m struggling to find the words to explain what it will be like for me to live in this world without him. my best friend. 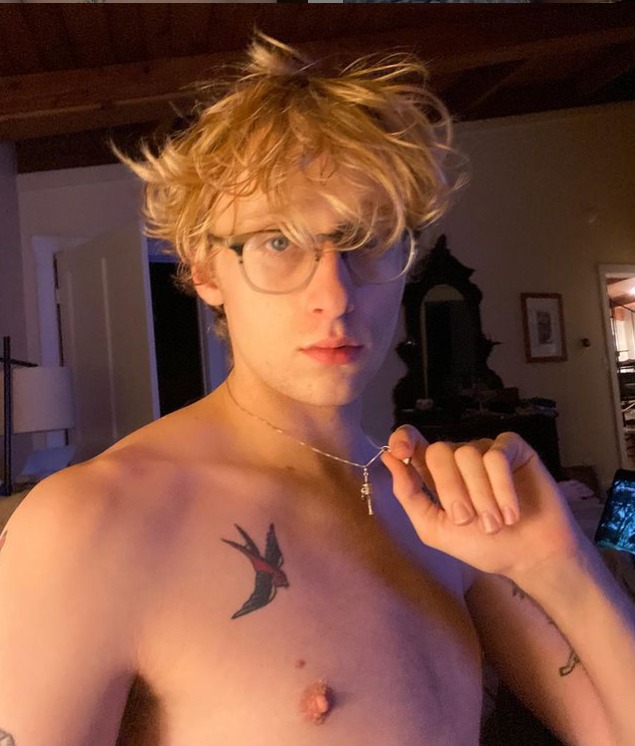 What have people said about his death?

Adam Perkins’ ex-boyfriend and close friend Kelton Elliot shared a tribute which read: "This past weekend my forever best friend and ex-boyfriend passed, and I’ve been devastated."

Fans passed on their condolences as one fan shared: "It’s hitting me super hard, he was such a big part of my growing up and I’ll never forget quoting his vines with my friends."

Another user wrote: "“I am actually devastated that Adam Perkins died, the "*gasp* adam!" and "hi welcome to chilli's" vines are two of my favorites and ones I quote constantly, I feel awful for his brother. may he rest in peace."

While a fourth follower penned: "I'm at a loss for words. Thinking of you and your family. You and Adam have been making me smile since 2014, love you both."