Why Fans Think Jana Duggar Is Finally In A Courtship

The Duggar family’s oldest daughter, Jana Duggar, may have found true love. Duggar family fans believe Jana is finally in a courtship! The Sun reported that Stephen Wissmann seems to be courting Jana, the eldest daughter of Jim Bob Duggar and Michelle Duggar. Fans have called Jana, the oldest Duggar daughter, “Cinderella Duggar” because they believe her parents force her to take care of her younger siblings. Jana’s adult sisters, Joy-Anna, Jinger, Jessa, and Jill, are all married, while she is still living with her parents and younger siblings.

But we have some clues that Cinderella may have found her prince. According to The Sun, internet sleuths discovered a photo of Jana sitting next to Stephen during his family’s Christmas celebration. The UK outlet also reported that Jana’s photo was on the Wissmann family blog, but the photo was later deleted.

Another clue about Jana and Stephen’s possible courtship comes from Duggar fans on Reddit. A Reddit user shared a photo of Jana and Stephen campaigning during Jed Duggar’s recent campaign.

Another Reddit investigator shared the fact that Wissmann is followed on Instagram by Jana’s brother James Duggar. Finally, The Sun reported that the Duggar family and the Wissmann family visited Magnolia in Waco, Texas, recently, and, “Stephen appeared to be standing behind Jana in one group photo.” Keep reading to find out more about Jana and Stephen’s possible courtship.

Jana Duggar’s possible beau Stephen Wissmann lives in Nebraska and is a pilot, according to his Instagram. Just like the Duggars, Stephen’s family is also large, so the couple has that in common. Stephen is also part of the Wissmann family band.

According to Stephen’s bio on the Wissmann family website, “Stephen is a man of many talents. He enjoys being a pilot, assistant manager of Wissmann Enterprises, Inc., making small furniture, and being physically active through workouts and sports. He is gifted in initiating conversations that encourage and challenge, and he has a heart for ministry. He directs a lot of our music arrangements, plays mandolin and guitar, and sings lead and bass.”

The fact that Stephen is active and likes to work with his hands is a good fit for Jana. She is very close to her twin brother, John David Duggar, and he is also very active and good with his hands.

The Sun reported that when they reached out to Stephen, “he did deny a courtship with Jana.” It’s getting interesting! Keep reading to learn more about the Counting On star and her possible beau.

Being in the Duggar family seems like it could be difficult. The 19 Kids and Counting siblings have grown up in the spotlight. Ask Duggar in-laws Jeremy Vuolo or Ben Seewald — the spotlight can burn. Jana Duggar is the only one of her adult sisters and brothers to remain single. It’s hard to meet the right person under ideal circumstances, but Jana has to have a chaperone with her at all times.

Jana’s previous attempts at love have not been successful. The oldest Duggar daughter was linked to Lawson Bales in 2020. Jana was also reportedly linked to Duggar family friend Caleb Williams. Williams went to jail after pleading guilty to aggravated criminal sexual abuse of a minor.

On Jan. 3, 2021, The Sun reported that Jana was anxious to move out of her parents’ home. A source close to the family told The Sun: “Jana likes doing things on her own and enjoys DIY, she’s not the type who needs looking after in any way, but she’s really ready to move out and live her own life…she can’t be alone with a man, it’s the way it’s always been in the family, so it makes it harder for her.”

We’ll just have to wait and see what the truth is about this possible courtship! 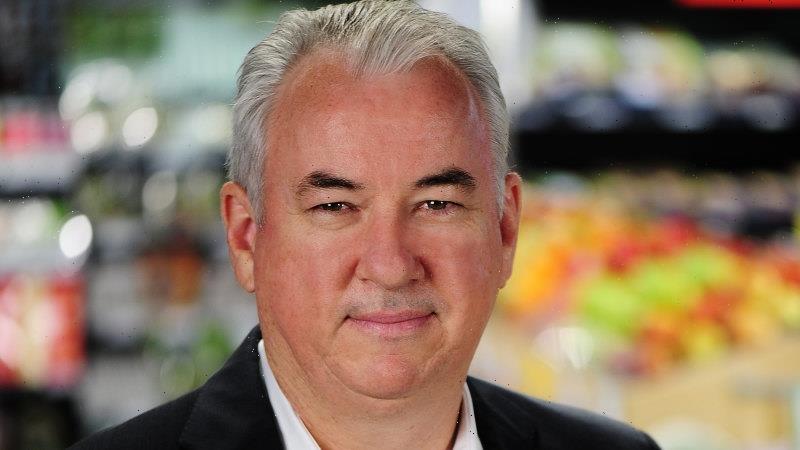 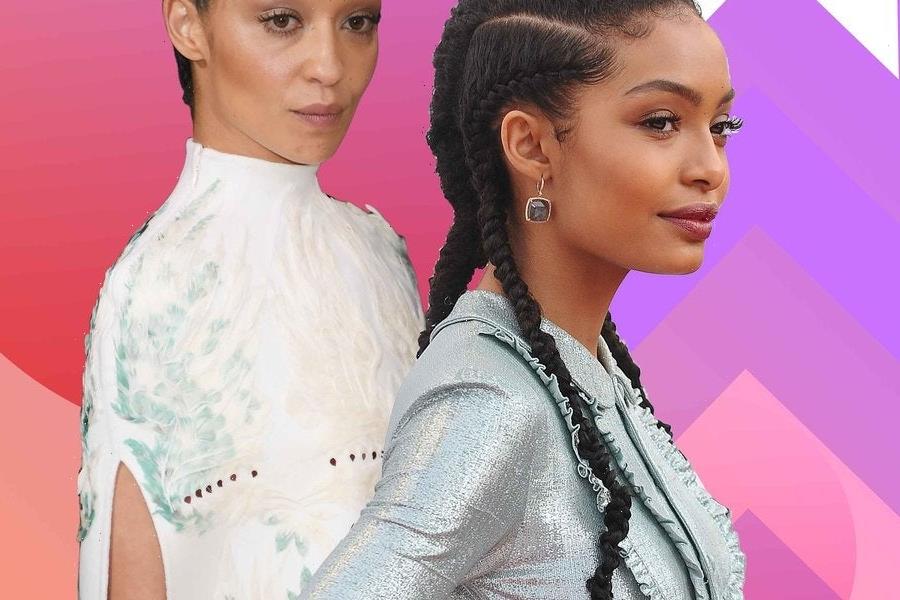 <p>For The Culture: 29 Celebs Slaying In Straight Back Cornrows</p>