Why isnt Gardeners World on tonight?

Gardeners’ World usually airs on BBC Two with horticulturist Monty Don and his team at its helm. Fans have loved being transported to Longmeadow each week to pick up useful tips on looking after outdoor spaces. Sadly Monty will not be in his usual slot tonight and here’s all you need to know.

Why isn’t Gardeners’ World on tonight?

Gardeners’ World fans will be sad to hear the insightful series will not air for the next couple of weeks.

Monty Don is not expected to return to the evening slot on BBC Two until Thursday, July 21.

This week, the programme aired on Thursday at 9pm with Adam Frost taking over.

There will be no show today, July 8, due to ongoing Wimbledon coverage.

Today at Wimbledon will be taking the 8pm slot, where Clare Balding will summarise the highlights from today’s matches. 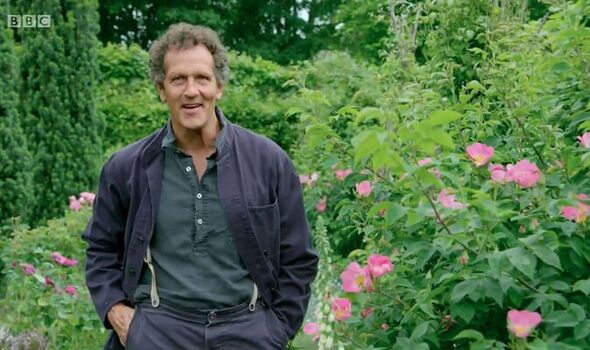 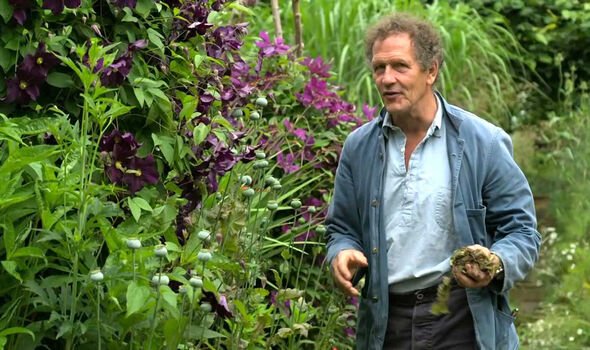 Sadly the show will also not be airing on Friday, July 15.

This is due to the Friday evening slot being taken by the BBC Proms 2022.

Clive Myrie and a series of guests will present the first night of the Proms live from the Royal Albert Hall.

Monty will be back at Longmeadow on July 21, getting stuck into some seasonal work. 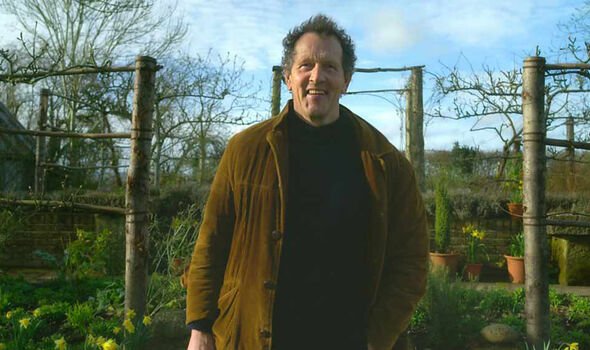 They will be giving insight into the latest design advice and must-have plants of the season.

Carol Klein will also pay a visit to a garden in Somerset.

Monty announced on one of his latest shows that the series would not be airing for the next couple of weeks.

He said on Twitter on July 1: “The end of two days (hot) filming for next week’s GW. 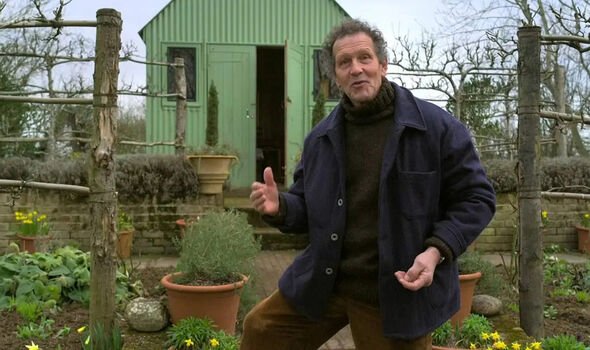 “It is Hampton Court Flower Show the week after that and then we are off air for some reason.”

Wimbledon finishes this weekend on Sunday, July 10 after the men’s and women’s finals.

As for BBC Proms, the event will run from July 15 to September 10.

Some of the best orchestras and musicians from around the world will be performing at the Royal Albert Hall.

Despite not being on air, Monty has continued to keep his followers updated on social media.

Earlier today he shared a photo of a beautiful blue sky with a green bench in the foreground.

He said: “The pleached limes we planted four years ago are starting to take shape.”

Today also marks the horticulturist’s 67th birthday and fans flocked to the comments to send their best wishes.

On Twitter, he said: “Thanks for all kind birthday wishes – treating myself to a day on the hillside scything bracken (perfect source of peat-free ericaceous compost).

“But back in harness tomorrow giving talks morning and afternoon at Hampton Court.”