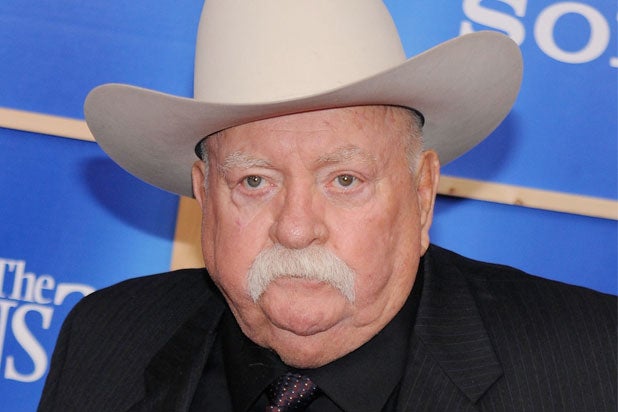 Wilford Brimley, the beloved character actor who starred in such film as “Cocoon” and “The Natural,” died Saturday at age 85.

He had been sick for two months with a kidney ailment, his agent told the New York Times.

The Utah native found his breakthrough role in a recurring role in the 1970s period drama “The Waltons.” Soon, he played a range of often crotchety characters on the big screen, including a nuclear power plant engineer in 1979’s “The China Syndrome,” a tenacious district attorney in 1981’s “Absence of Malice” and a country music manager in 1983’s “Tender Mercies.”

His biggest role may have come in Ron Howard’s 1985 hit “Cocoon” as the leader of a group of senior-citizen outcasts who discover a swimming pool that magically restores their youth — a character that was significantly older than his then age of 49. He reprised the role in a 1988 sequel.

In the 1980s, he also gained famed as the on-camera spokesman for Quaker Oats and Liberty Medical, which sold diabetes-testing kits.