Home » Will Smith Thought His ‘Suicide Squad’ Diet Was 'Terrible'

Will Smith Thought His ‘Suicide Squad’ Diet Was 'Terrible'

2016’s Suicide Squad definitely doesn’t have the best reputation. Jared Leto’s divisive take on Joker alone tainted the film for some fans. Still, the movie remains one of star Will Smith’s biggest hits. The actor plays Floyd Lawton, aka the super-villain Deadshot, in the DC Comics movie. But while Smith enjoyed the film’s success, he didn’t love getting ready to make it. 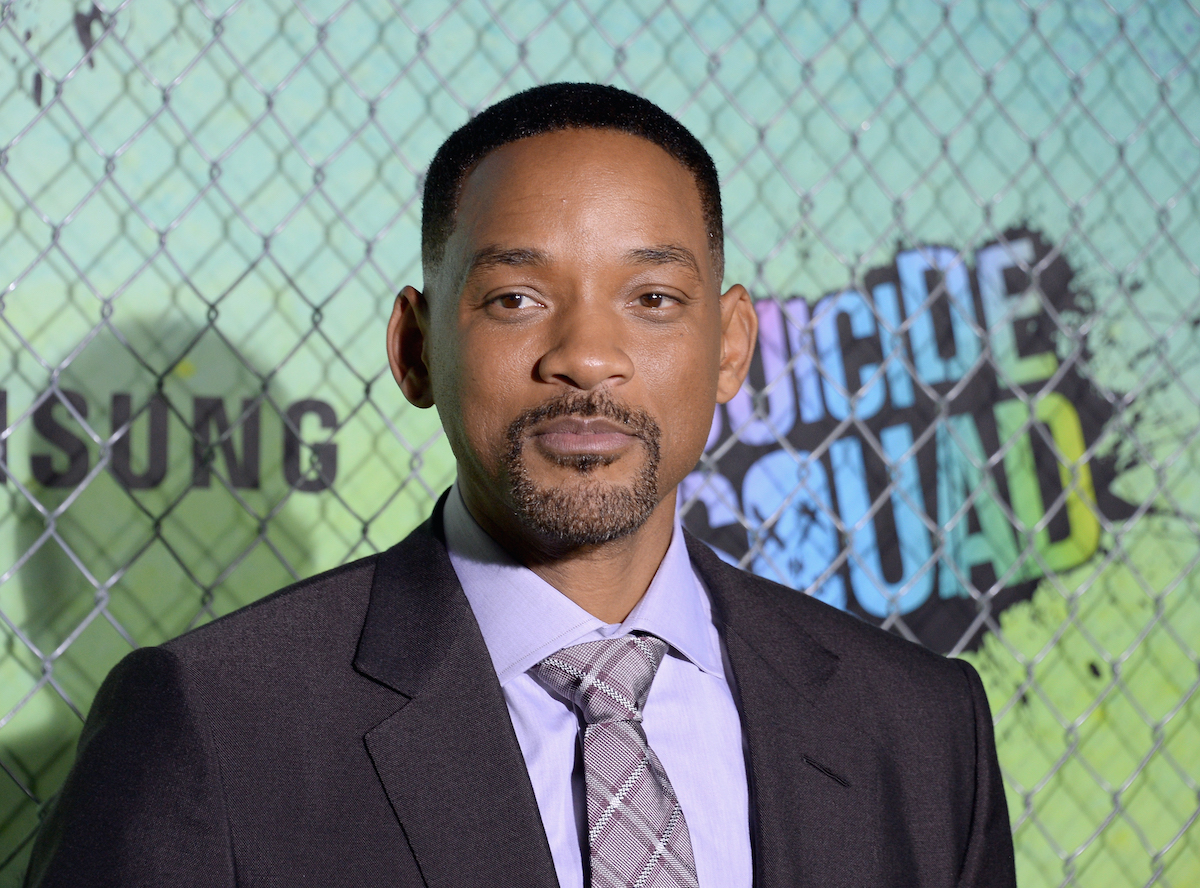 Of course, Smith’s physical fitness is in the spotlight at the moment. The actor posted a photo of himself on Instagram recently, proclaiming he’s in the “worst shape” of his life. Smith attributed his current fitness level partly to the coronavirus (COVID-19) pandemic. But he’s already taking steps to get back on track, as a subsequent social media post confirmed.

In fact, Smith — who has become a social media influencer in recent years — announced he has partnered with YouTube for a new series. Details right now are vague, but presumably, the show will chronicle Smith’s journey back to getting in shape. The actor has put his body through the wringer before, as he has beefed up for movies such as Ali and, yes, Suicide Squad.

The actor underwent a rigorous workout regimen to transform his body for Suicide Squad. The results speak for themselves, as Smith even gained eight-pack abs for the project. According to Men’s Journal, the actor’s training centered largely on the crunch machine and leg raises using a pull-up bar. In tandem with his exercise, Smith adhered to a strict diet.

Although his 3,500-calorie days might sound like a license to eat, the actor had to stick to lean proteins and fresh vegetables. That meant carbohydrates were off the menu. Even at Christmas, Smith had to keep himself from indulging, calling the experience “terrible.” Still, his discipline in maintaining his physique — or at least winning it back — is admirable.

Ironically, Smith is one of the only standout stars of Suicide Squad who isn’t returning for the sequel. James Gunn’s 2021 film The Suicide Squad is, in part, a soft reboot of the original film, with a ton of new characters and a somewhat different tone. Still, Smith’s former co-stars Margot Robbie, Viola Davis, Joel Kinnaman, and Jai Courtney are back for another adventure.

Instead of Smith’s Deadshot, Idris Elba was brought in to play another character, the villainous Bloodsport. Presumably, the decision leaves the door open for Smith to return as Deadshot in subsequent films. This time around, he was unable to commit reportedly due to scheduling conflicts. At the time, Smith was filming King Richard, which hits theaters in fall 2021.