Home » TV & Movies » Will there be a Below Deck Med Season 5 reunion? Andy Cohen gives fans hope with request

Will there be a Below Deck Med Season 5 reunion? Andy Cohen gives fans hope with request 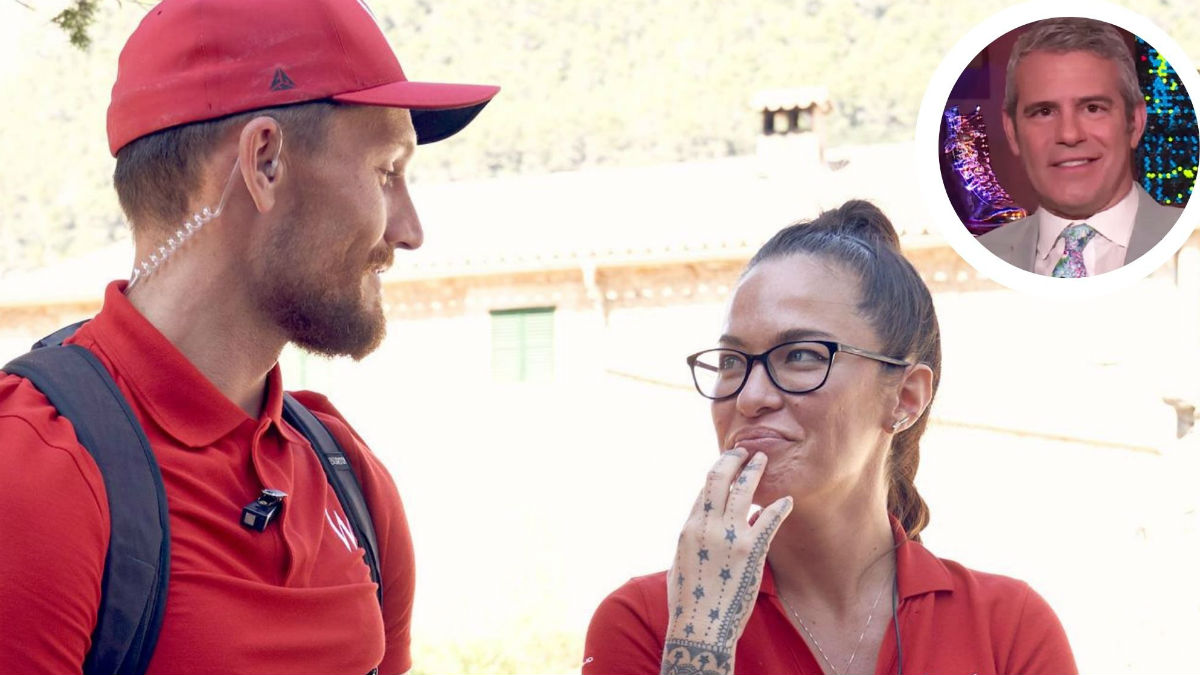 Will there be a Below Deck Mediterranean Season 5 reunion? Bravo personality Andy Cohen gives fans hope with one social media message.

The crazy and drama-filled season still has several episodes left to air. However, thanks to everything that has gone down, fans want to know if there will be a reunion show.

Can you imagine all the outbursts, yelling, and explosive conversations that would happen during that show?

Bravo has yet to confirm a Below Deck Med reunion show for Season 5, but that doesn’t mean it isn’t happening. The finale for the season will air in mid-October, which means Bravo probably won’t announce the reunion for another couple of weeks.

The good news is that Andy is adding fuel to the fire that there will be a reunion with The Wellington crew.

What Andy said about the reunion

In a Facebook post, Andy asked fans what questions they had for the cast. He listed the names of all the current and past members of Season 5. Remember, there has been a lot of turnovers this year.

Andy doesn’t confirm a show in the works, but he wouldn’t be asking for fan questions if the odds of a reunion weren’t really good.

If there is a show reuniting The Wellington crew, it will likely be virtual. Although previous seasons the cast have come together on the Watch What Happens Live set, the coronavirus pandemic makes that unlikely.

The group is scattered all over the world. Travel bans and restrictions due to the current health climate mean the reunion will probably be virtual, similar to the Below Deck Sailing Yacht Season 1 reunion.

Fans are desperate for a reunion not only because of the crazy season but also because there was not one at the end of Below Deck Med Season 4.

Would the entire cast return for a reunion?

A good reunion show needs all of the cast members to make it entertaining for viewers. The question is, would all of The Wellington crew agree to make an appearance?

One person who definitely won’t be asked to do the show is fired star, Peter Hunziker. Bravo not only cut ties with him but edited out of season to the point viewers forget he exists.

A post shared by Below Deck Mediterranean (@belowdeckmedbravo) on Sep 1, 2020 at 8:50am PDT

A post shared by Below Deck Mediterranean (@belowdeckmedbravo) on Sep 1, 2020 at 8:50am PDT

Lara Flumiani is a toss-up. She did not have the most fantastic experience; only lasting one charter. The other two cast members that may not want to do a reunion show are chef Hindrigo “Kiko” Lorran and former chief stew Hannah Ferrier.

They were both fired in a very dramatic manner. There is bad blood between those two and other crew members.

Both Kiko and Hannah have expressed they have moved past the show. Plus, as fans know, Hannah is expecting a daughter in October, so she will probably be too busy.

It is safe to say that Captain Sandy Yawn, Bugsy Drake, Malia White, Aesha Scott, Jessica More, Alex Radcliffe, Robert Westergaard, and Tom Checketts would say okay to a reunion show. Unless, of course, something dramatic happens in the remaining episodes.

Do you want a Season 5 reunion show?

Below Deck Mediterranean airs Mondays at 9/8c on Bravo.