The 26-year-old blonde bombshell, who has never had a boyfriend, has devastatingly suffered her first ever heartbreak while on the show.

In last night’s episode, her partner Curtis Pritchard confessed to kissing and wanting to recouple with new girl Jourdan while Amy was away for three days and nights in Casa Amor.

It was only after the model rejected him and told him to “stay with” Amy, that Curtis remained single and subsequently coupled up with the air hostess.

“I’m scared for her mental health”

Amy instantly broke down and has left fans fearing for her safety after she was shown telling the other girls: “He was my future, now I have nothing left.”

Fans rushed to Twitter to voice their concerns, with many blaming ITV bosses for setting up the “cruel” Casa Amor twist.

One wrote: “I didn’t like Amy much at all but I’m scared for her mental health. This was meant to be her first relationship.

“Can the producers pls go and do the most to help her?”

A second added: “Sorry but they need to get Amy out of the villa, I’m legit worried about her and she’s only going to get worse. Send her home,” alongside a heartbroken emoji. 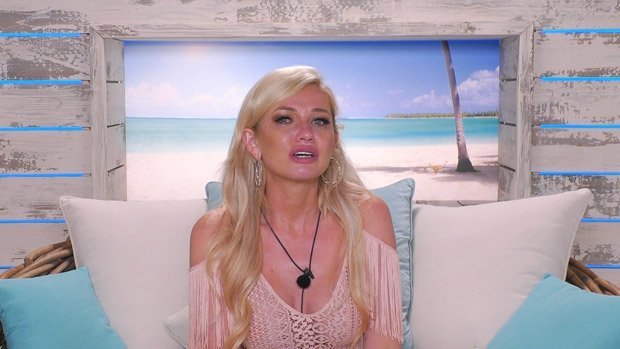 Another tweeted: “Producers need to swoop in for Amy NOW. The way she’s acting is too much after four weeks of knowing someone. In love? Our future? I have nothing left? Help her please.”

A third wrote: “I know everyone is loving the drama but Amy’s at her limit. If she doesn’t walk producers should make her.”

However, other viewers said bosses were “not to blame”, as one hit out: “Amy knew what she was signing up for, she knew Casa Amor would happen, but I hope she’s okay.”

Bosses confirmed at the start of the season that they have welfare producers and psychological support on hand “at all times”.

An ITV spokesman said: “We take the emotional well-being of all the Islanders extremely seriously. 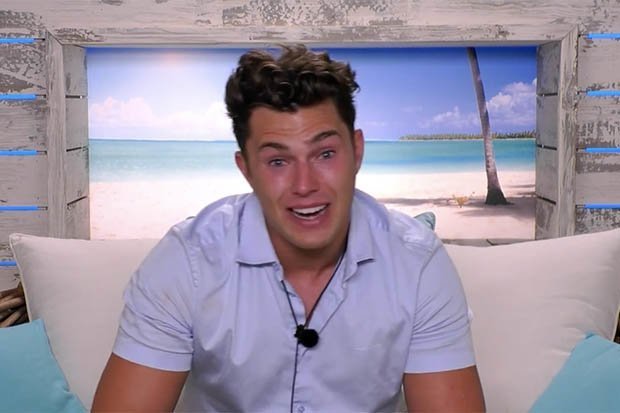 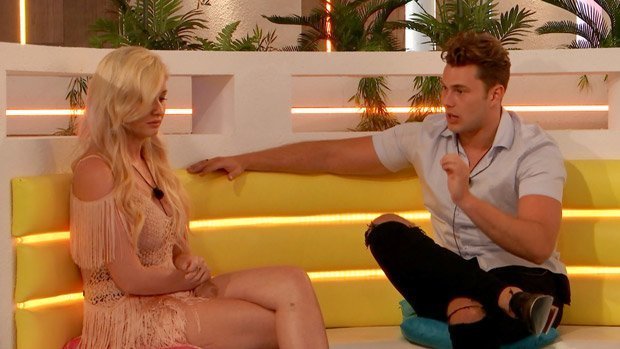 “We have dedicated welfare producers and psychological support on hand at all times who monitor and regularly speak to all of the Islanders in private and off camera, especially if someone appears to be upset.

“All the Islanders are therefore fully supported by the professionals on site and by their friends in the villa. This means Islanders are always able to reach out and talk to someone if they feel the need.

“We will, of course, continue to monitor all of our Islanders in line with our robust protocols.

“Love Island holds a mirror up to relationships and all the different dynamics that go with them.”