Cassie wowed the judges during her time on the show's first ever series. 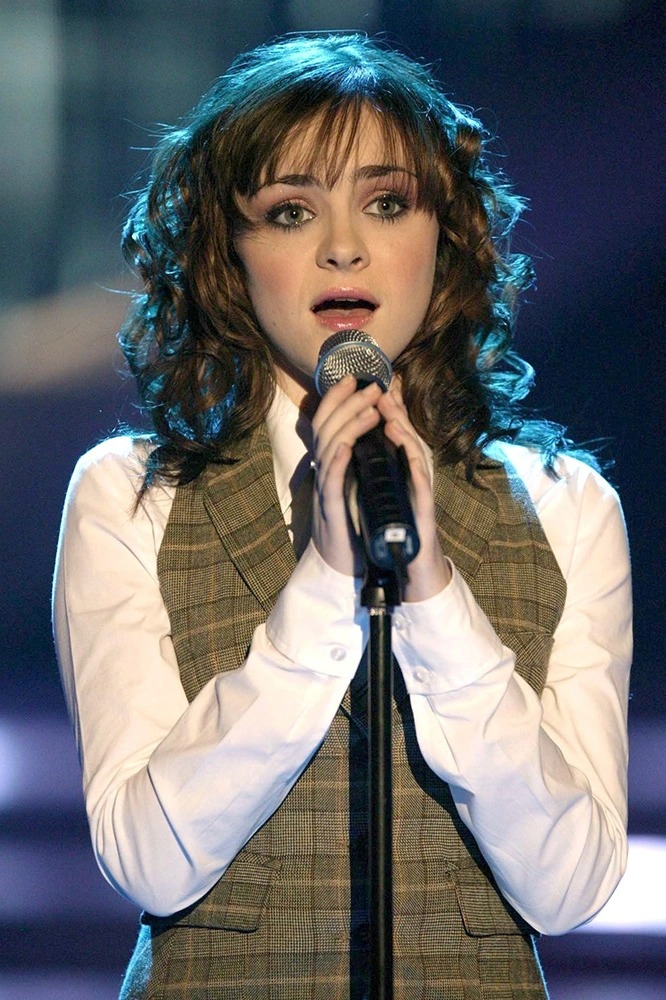 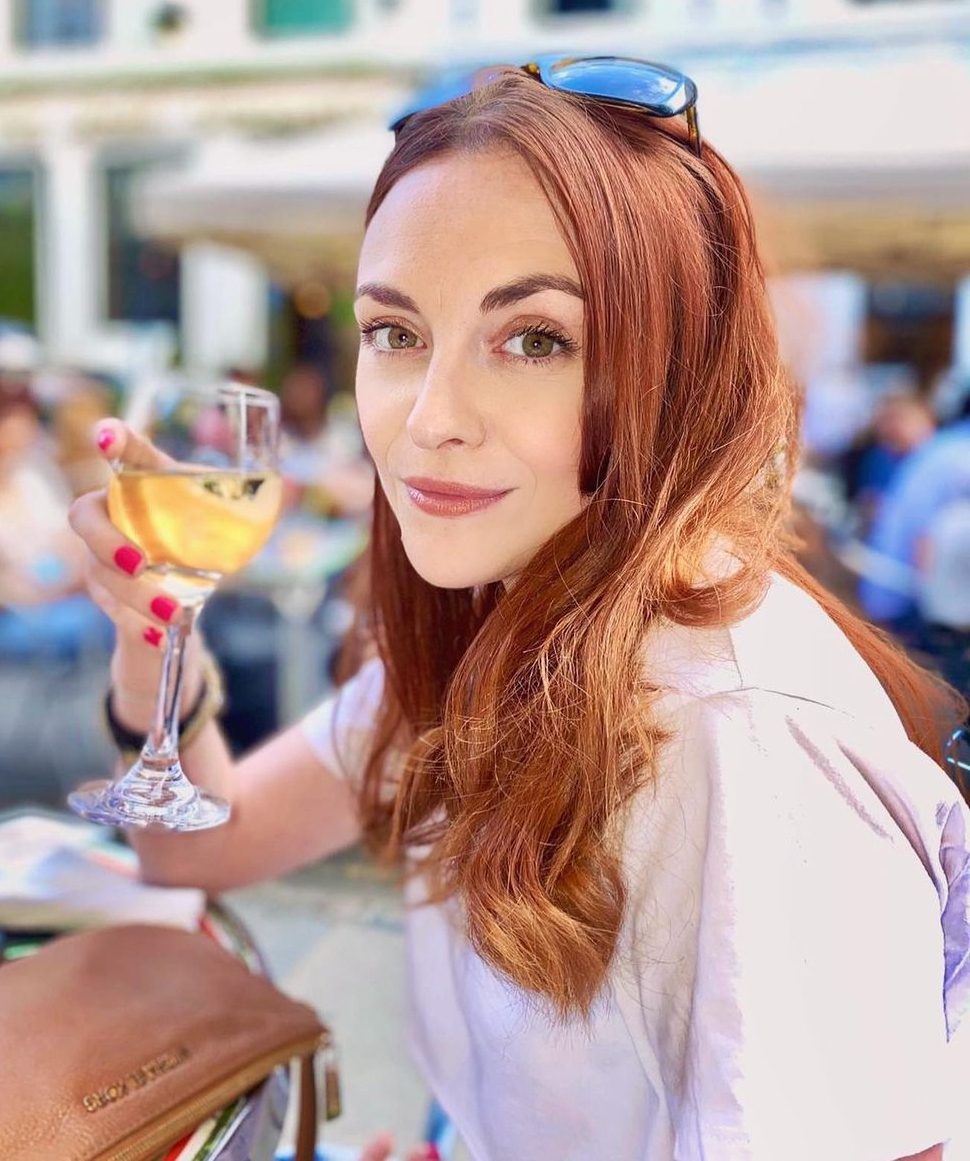 Simon Cowell's singing competition first began back in September 2004 and Cassie was one of the first hopefuls to compete for a recording contract on Saturday nights.

Kate Thornton was the host back then before Dermot O'Leary picked up from series four.

Cassie was part of the 16-24s category mentored by Sharon, and stunned the judges with her rendition of Mariah Carey's Hero in week 4.

But she was booted off the competition after losing in the sing-off to fellow category member Tabby Callaghan in week 5, while Steve Brookstein went on to be the first ever winner of The X Factor.

But a then 17-year-old Cassie returned to acting, and her credits have since included playing Francine Spencer in BBC One's Call the Midwife, and roles in Casualty, Mr Selfridge.

She also went on to star in West End productions of Wicked and Les Misérables, as well as American Psycho at the Almeida and playing the lead of Julia in the UK tour of The Wedding Singer.

She recently shared a throwback photo on Instagram alongside the Osbourne family, inlcuding Sharon and Ozzy, writing: "My iPhoto ‘memories’ remembers this moment more than I do!

"What an introduction to this industry… 17 years later this photo is the f**king bomb. Ps: thanks @jackosbourne for holding my shaking hand that evening- I would have fallen over. My love to you all."

The Sun previously revealed how Charlie Wernham made his name on Britain's Got Talent, but 13 years later the former child star is unrecognisable and has joined EastEnders.

And, Britain’s Got Talent’s rarely seen child star Robbie Firmin is now all grown up and has landed roles in Fashion Festival, The Lion, The Witch and The Wardrobe and Peter Pan with Spotlites Theatre.

And child stars Bars and Melody look very different to their BGT days when they appeared as angelic youngsters on the show.

The lads, now in their 20s, are still going as a rap and R&B act, but will be forever remembered for their anti-bullying song on the show. 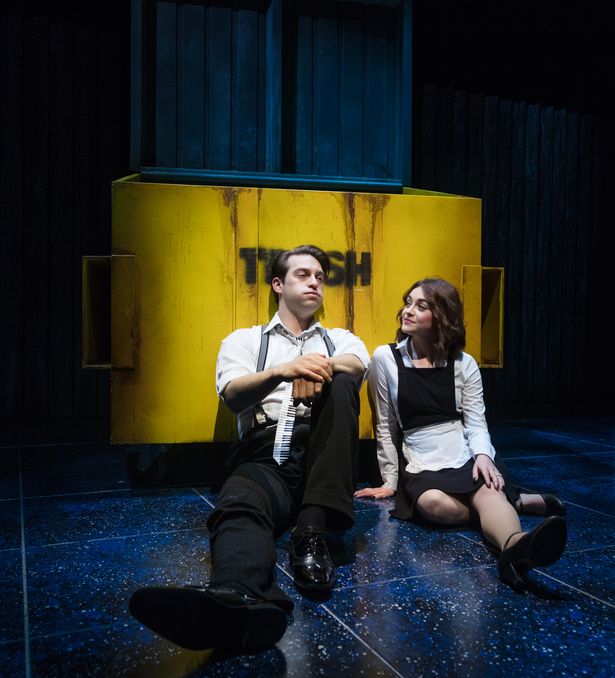