The fourth season of Paramount’s hit Western series Yellowstone is expected to hit screens this summer. Until then, fans have been left with some burning queries regarding the fraught relationship between Beth Dutton (played by Kelly Reilly) and her late mother.

Their father, John (Kevin Costner) was left devastated, and Evelyn’s untimely passing put a strain on the powerful ranch owners.

However, Beth later reveals that she and her mother endured a difficult relationship. 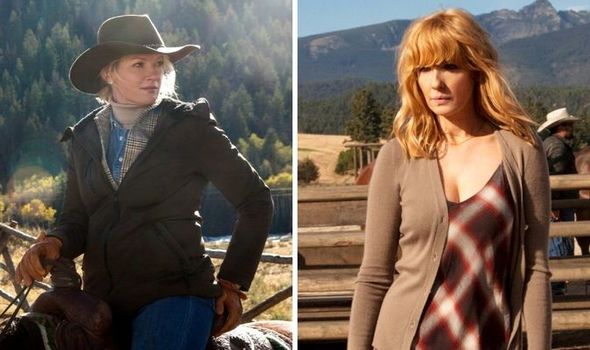 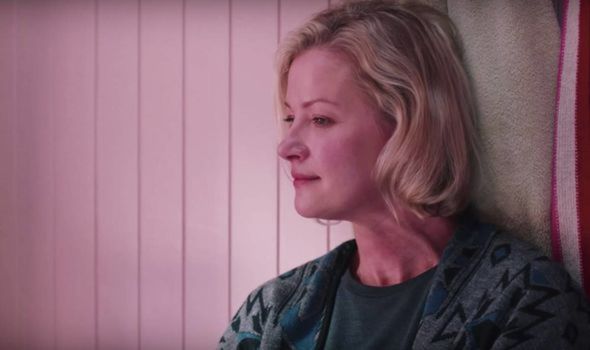 During a tense confrontation with the Dutton’s adopted son Jamie, Beth claims her mother never loved her the same way she did her two sons.

Unfortunately, this confession seems to fly in the face of a pivotal moment during a flashback scene in Yellowstone’s third season.

After spotting the strange inconsistency, one fan took to Reddit to try and piece together Beth’s contradictory recollections of her troubled past.

They posted: “In the flashback where Beth’s mom dies, she is super cruel to Beth.” 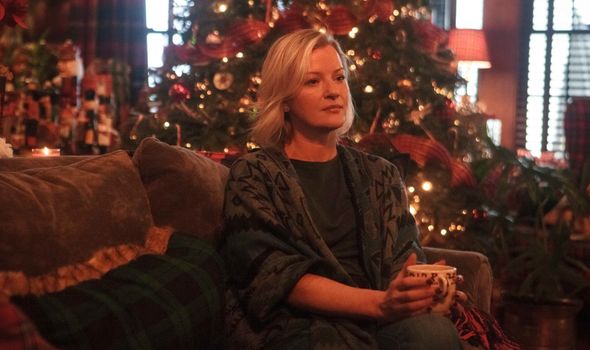 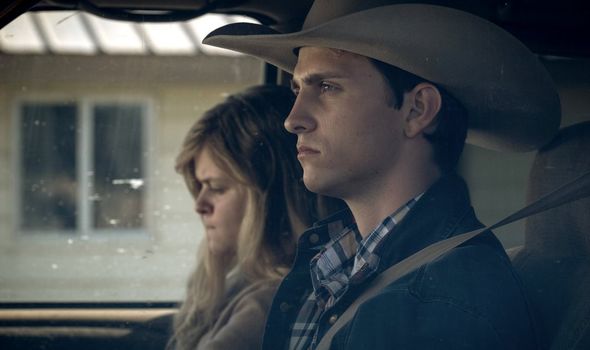 “And then when Beth and Jamie are fighting in the car and Beth is holding the gun to her own head, she says her mom never looked at her with a hint of love in her eyes.”

While these memories of Evelyn appear to be consistent with each other, a formative moment from Beth’s childhood seems to directly contradict her harsh claims.

The fan continued: “But what about the memory from Christmas morning when Beth gets her first period?

“The mom seems to be kind to her then, and tells her she’s going to have to be extra hard on her to toughen her up.”

“So were they closer up until that point? Why would Beth say that her mom never loved her then?”

When Beth first starts going through puberty, her apparently unloving mother manages to rise to the occasion just as any affectionate parent would.

Raising her children to eventually take over the Dutton ranch, their conservative upbringing meant Evelyn and John may have been better equipped to handle Jamie and Kayce than a teenage girl.

When Beth calls on her mother for help, she constantly tells her she needs to ‘man up’, rather than addressing her feelings head on.

Still, they handle the situation just fine, and Beth and Evelyn arguably demonstrate they still have some affection for each other deep down.

Although Evelyn’s reaction was far from perfect, it proves that Beth’s claim that she never looked at her with love was, at best, a huge exaggeration.

Showrunner Taylor Sheridan’s revealing flashback sequences have become a staple of the series, so there’s a good chance there’s more to come in season four to patch things up.

Yellowstone season 2 is available to download now and on DVD and Blu-ray March 15 in the UK.