With season four of Yellowstone in the pipeline, fans are eagerly awaiting what drama lies ahead for the likes of John Dutton (played by Kevin Costner) and the rest of his family following the third season’s explosive finale. The action-packed episode drew in over 7.5million viewers, making it 2020’s most-watched cable programme in the USA and cementing the series as one of the most popular dramas going. It’s a reception showrunner Sheridan is all too happy to see but he’s revealed that when trying to get the show off the ground, not everyone was convinced.

Yellowstone broke new ground when it premiered back in 2018 as fans got a taste of a modern day, western-esque drama like none before.

With Oscar winner Costner in the leading role as John, Paramount viewers witnessed he and the rest of his family run their Montana-based ranch while facing off against a series of enemies.

Of course, it hasn’t been without its bloodshed, tears and one or two fist fights along the way, making for captivating viewing.

And while the show has appealed to the masses, Sheridan has revealed how he initially wanted the show to be targeted specifically for “cowboys”. 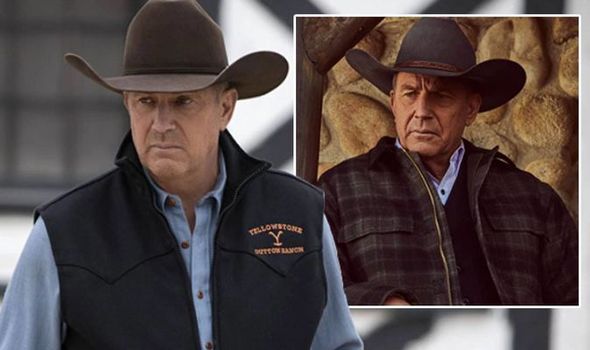 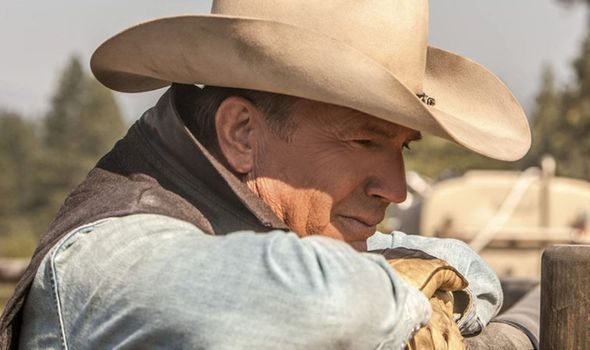 Sheridan’s aim was to make the show as authentic as possible to ranch-wrokers and those who live a similar lifestyle to the Dutton family.

As a result, he knew that this would make it successful and appealing to the rest of the population.

“I’m writing it for cowboys because if I make it authentic and believable to them, everyone else will believe the premise as well,” he said.

“Market it the same way, go to horse shows, go to rodeos, go to state fairs and put up banners there.” 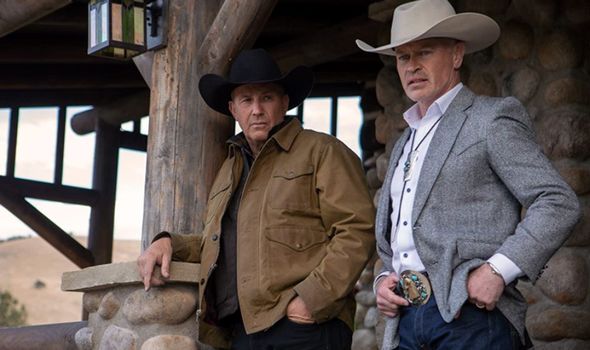 When asked by Deadline what the network’s reaction to his approach to the show, Sheridan explained it wasn’t met with the warmest of receptions.

“They thought it was ridiculous, but they did it,” he told the publication.

The Yellowstone showrunner added: “You know they just thought it was nuts. They said, there’s not 5,000 people at these things.

“I said I know, but there’s 500 of them every weekend, put them in all of them. No one’s ever paid any attention to these people.

“No one’s ever given them a show. It’s a show for everybody, but at the same time, it’s highlighting a lifestyle and a way of life that most people don’t live,

“But those who do, they don’t have a show about it.

“If I want to watch a show about what it’s like to grow up in the mob in New York, I have a lot of options, right?”

The decision certainly paid off with fans eagerly awaiting to see what lies ahead in season four.

In the season three finale, John and Kayce (Luke Grimes) were shot while Beth (Kelly Reilly) was the victim of an explosion in her office.

However, the culprit behind the attacks wasn’t revealed and remains a mystery.

With their identity shrouded in mystery theories have ranged from Rip (Cole Hauser) to Roarke (Josh Holloway) as possible attackers.

But fans will have to wait until season four to find out for sure.

Yellowstone season 4 will air on Paramount Network in 2021.