Sex Education: Behind the scenes look at cast going back on set

Season three of Netflix’s hit series Sex Education is on the horizon and there’s lots of anticipation surrounding the new episodes after filming wrapped earlier this year. However, Asa Butterfield who plays Otis Milburn on the show has now given fans a warning about the news series.

Sex Education star Asa Butterfield has warned fans about what they can expect for season three.

The third season of Sex Education was filmed earlier this year, with Asa and many other cast members returning.

The show follows Otis, a socially awkward student and amateur sex therapist, as he journeys his way through secondary school.

Asa plays Otis in the show and stars alongside Gillian Anderson, Ncuti Gatwa and Emma Mackey. 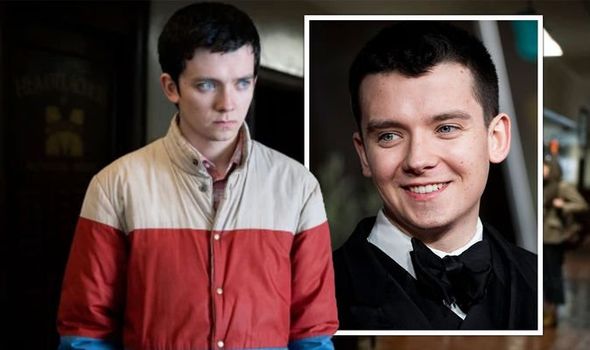 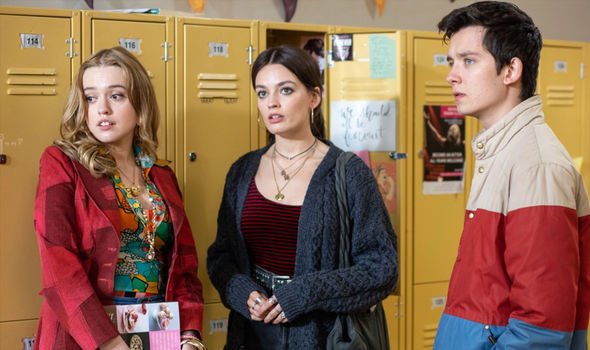 But, Asa has now shared some information teasing ahead to the upcoming season.

In a post shared on Twitter, the star wrote: “Lemme just say, you lot aren’t ready for season 3, trust me.”

The official Twitter account for Netflix UK and Ireland replied, saying: “Tbh you should see our mentions – I think they probably are.” 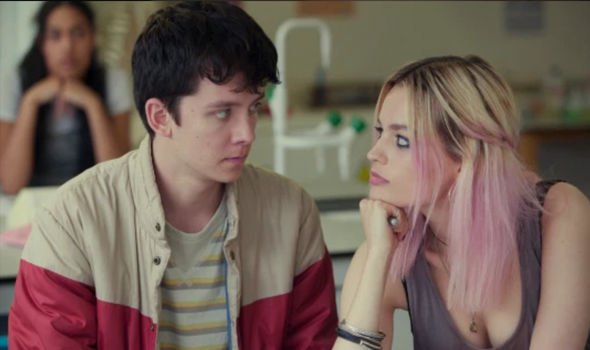 One viewer replied to the star, saying: “Bold statement, bring it on.”

“I am buckled in and ready for the ride of a lifetime,” another viewer commented

But Asa isn’t the only individual teasing ahead to something big in season three.

During a recent interview, Sex Education costume designer Rosa Dias confirmed that the ending for season three “is really quite interesting”.

She revealed the show writers will have a “massive challenge on their hands” if they make a fourth season.

“It will be really interesting to see if they do do four, what they’re going to do. It’s massive,” Rosa told Metro.co.uk.

Casting director Lauren Evans also spoke to the publication and said: “we hope that it goes beyond three… and four and five.

“As long as people want it, as long as the stories are there to tell,” she added.

This comes after a successful weekend for one of the show’s stars Aimee Lou Wood.

Amiee took home the gong for Best Female Performance in a Comedy Programme at the BAFTA TV Awards on Sunday, for her performance in Sex Education.

Seasons one and two of Sex Education are currently available to stream on Netflix.