ZOEY 101 star Alexa Nikolas is suing her ex husband Michael Milosh for allegedly grooming her as a minor and sexual assault.

Alexa, 29, accused her ex of 'utilizing his power' and "years of sexual grooming" to "manipulate" her into marrying him when she was a teenager. 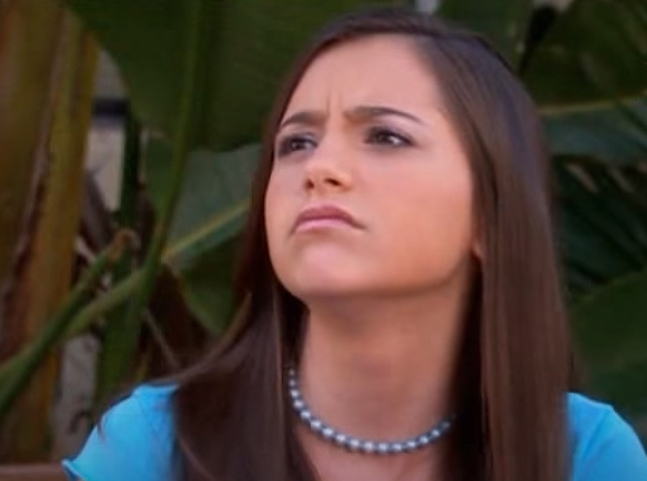 The Canadian singer who fronts the group Rhye, married the actress when she was 19 in 2012.

In her lawsuit, Alexa labels her ex as "a libertine musician who preyed on the innocence of a minor fan to manipulate and coerce her into succumbing to his repeated sexual assaults of her."

The complaint also describes how the pair first met after she reached out to him on MySpace at the age of 16 – and Michael was 33 – with their communication soon becoming very sexual.

The actress details the shocking alleged sexual assault by Michael when they first met in person when she was just 18.

In legal documents filed in Los Angeles County Superior Court and obtained by TMZ, she describes how the musician "digitally began penetrating [her] in her anus” and refused to stop even though she told him to.

It also states that Michael “utilized his power of authority and seniority over [Alexa], as well as years of sexual grooming of [Alexa] as a minor child, to manipulate her into trusting him. Upon gaining her trust, Defendant Milosh terrorized, sodomized, and abused [Nikolas] as part of his continuous conduct aimed at satisfying his prurient and economic desires.”

Alex also accuses her ex husband of forcing her into recording the couple having sex and proceeded to use the recording on his 2013 album, Jetlag, "including a specific recording of her saying “no” in response to his attempt to anally penetrate her," the suit reads.

Following that at the album release party, the suit claims Michael displayed completely naked photos of Alexa without her consent.

"Not surprisingly, Milosh did not disclose to his guests that he obtained these recordings when Nikolas was highly intoxicated and incapable of refusing. Nikolas’ own mother left the party in disgust."

"Individuals from Innovative Leisure, Polydor, BIZ3, Loma Vista, and KCRW Public Radio were in attendance at this party, with prior knowledge of the foundation of the deceitful relationship which was rooted in childhood sexual assault," the suit claims.

"On information and belief, these industry professionals lauded Milosh in his “art” with reckless disregard to the severe psychological damage suffered by Nikolas."

The lawsuit also calls out Michael's record labels, management companies, and other relevant businesses that she claims enabled the singer's alleged abuse.

It reads that they “support[ed] him financially and ratif[ied] his misconduct despite knowledge that Nikolas was a minor and continuing to suffer abuse even after the age of majority.”

Alexa first went public with her accusations against Michael in a series of posts on Instagram in March..

Her first post was a five-part open letter titled "Groomed by the Groom", where she said Michael "groomed a teenager for a green card, success, and sex."

The singer denied the allegations in a statement.

"I reiterate that these accusations are outrageously false and the manipulated stories provably untrue," he said in a statement at the time.

"I'm fully prepared to cooperate with any independent investigation into these false claims and look forward to being cleared of all the shameless mirrors."

She has also appeared in other series such as That's Life, Hidden Hills, Revelations, and The Walking Dead.

She announced the couple married in July of this year in Southern California. 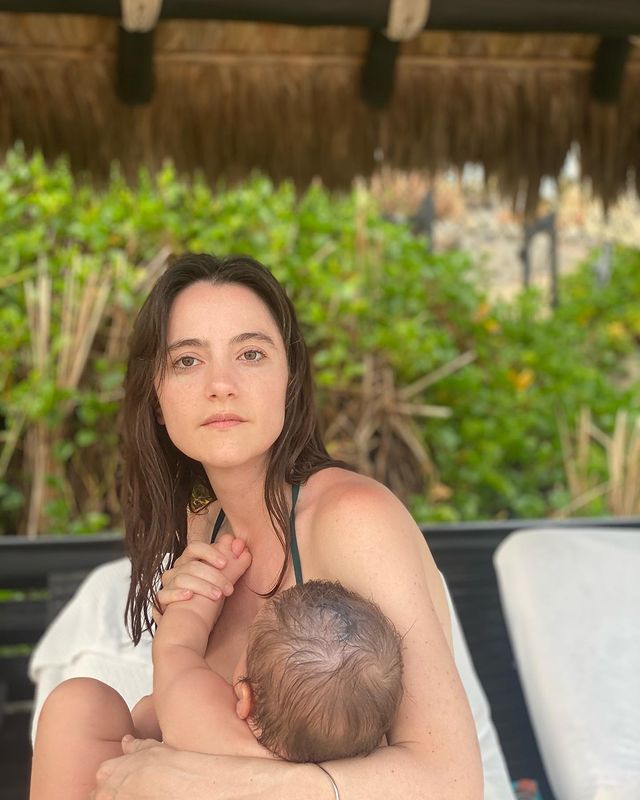 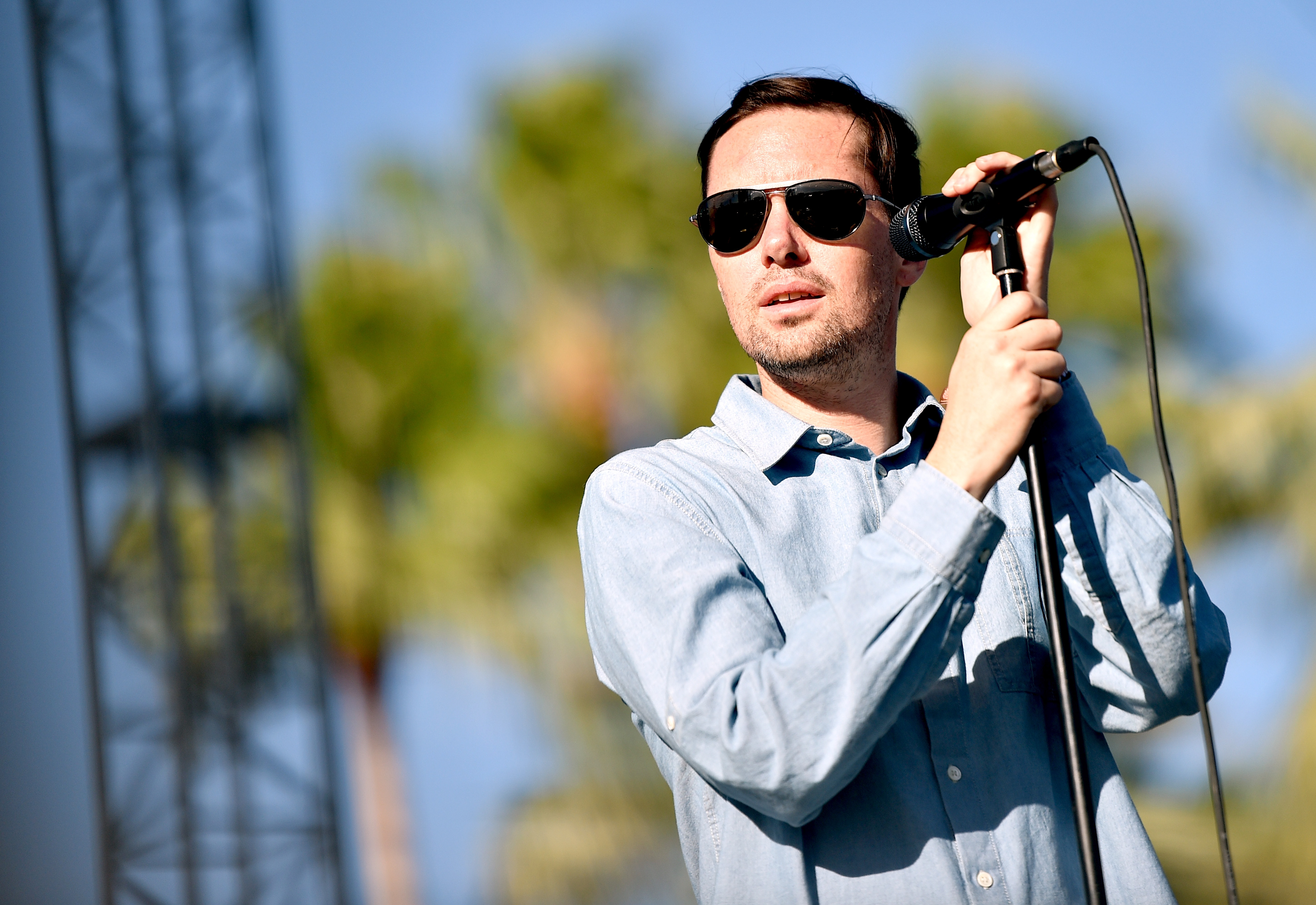 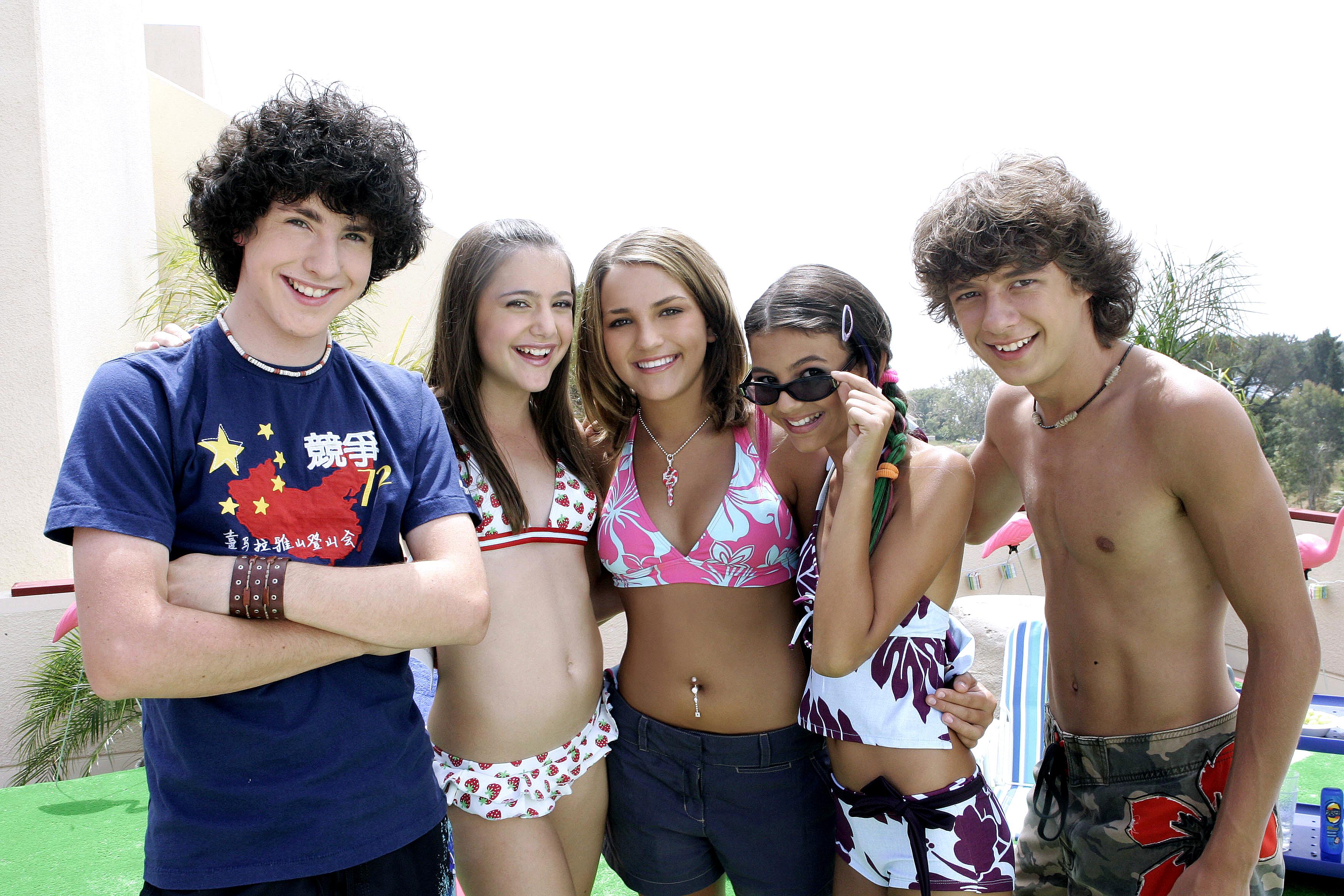