Pedro Almodovar’s Pain and Glory, a double Oscar nominee for star Antonio Banderas and the film itself in the Best International Feature race, swept the […]

PARK CITY, Utah ― Nearly 22 years ago, Hillary Rodham Clinton was blindsided when her husband, then President Bill Clinton, came into their room, sat […]

Everything You Need to Know about the Grammys

'Howard the Duck' Fans Won't Be Seeing Him On Hulu

“There are so many layers to the song,” Columbia Records chairman Ron Perry says of “Old Town Road.” Just scratching the surface of its beat […]

Many of us are juggling ever increasing numbers of balls and to counteract this, mindful pursuits are on the up. For those looking for a […]

The Slim Shady scores double victory in the U.K. charts with his controversial album ‘Music to Be Murdered by’ and one of the new singles […]

This is how much BlackPink’s Rose is actually worth

In the world of K-Pop, BlackPink is one of the top acts and Rosé is part of their stunning success. Along with the other members […]

Pedro Almodovar’s Pain and Glory, a double Oscar nominee for star Antonio Banderas and the film itself in the Best International Feature race, swept the top categories Saturday at Spain’s Goya Awards. Banderas, up for Best Actor at the Oscars, won best actor award at the Spanish film academy’s annual ceremony, held this year in Malaga. Almodovar won best director […]

END_OF_DOCUMENT_TOKEN_TO_BE_REPLACED

Donald Trump is undoubtedly one of the most polarizing figures in recent American political memory … and maybe of all time. Since his inauguration as President of the United States in January 2017, he and his administration have upended the way Washington, D.C. conducts business. That’s earned him fervent “Make America Great Again” hat-sporting supporters and dedicated opponents (a.k.a. “the […]

END_OF_DOCUMENT_TOKEN_TO_BE_REPLACED

Richard Madeley, 63, spoke candidly about the incident which took place this week, as the columnist admitted he attempted to chase down the criminal. The former This Morning presenter revealed he didn’t necessarily think through the repercussions of confronting the alleged criminal. The TV personality exclusively revealed in Saturday’s Daily Express the shocking moment he addressed the thief, as the presenter […] 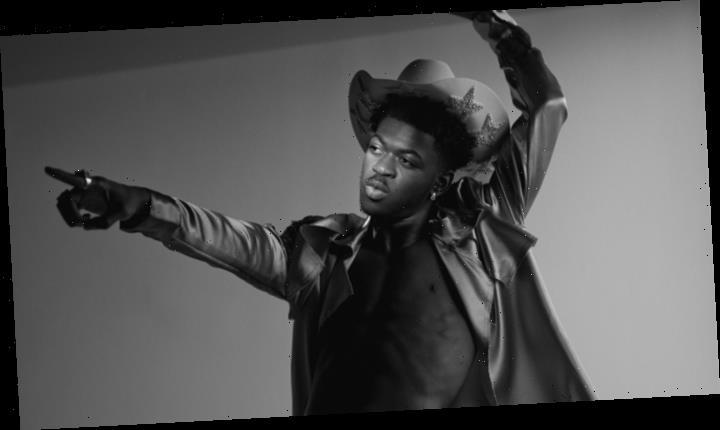 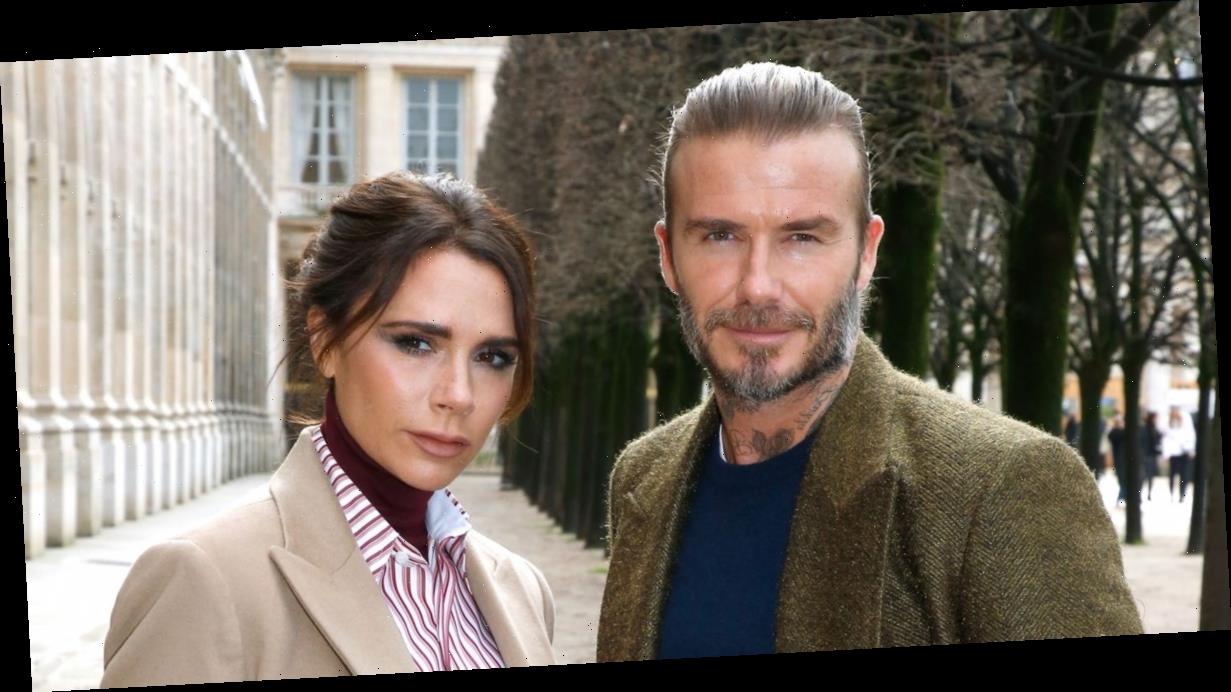 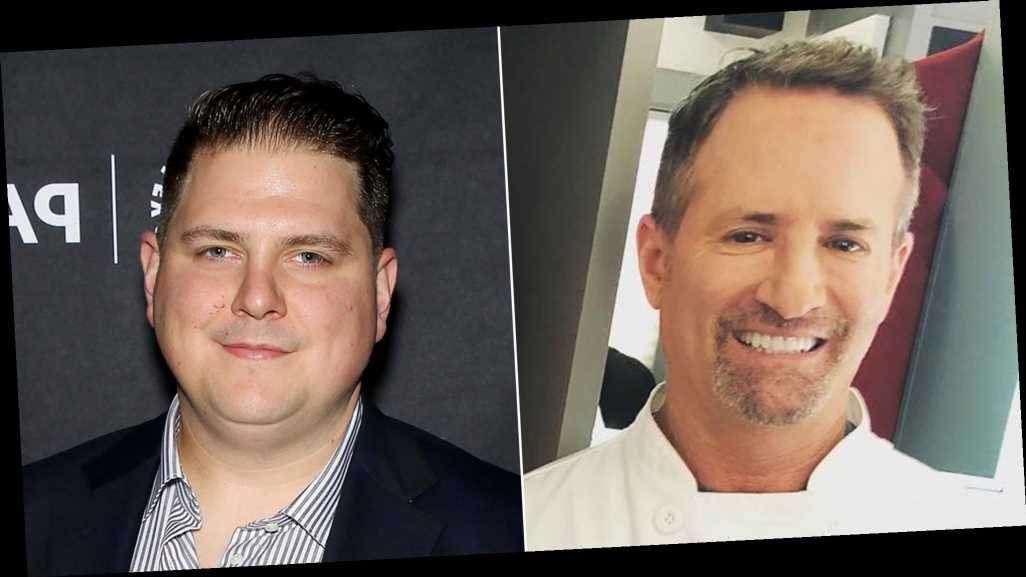